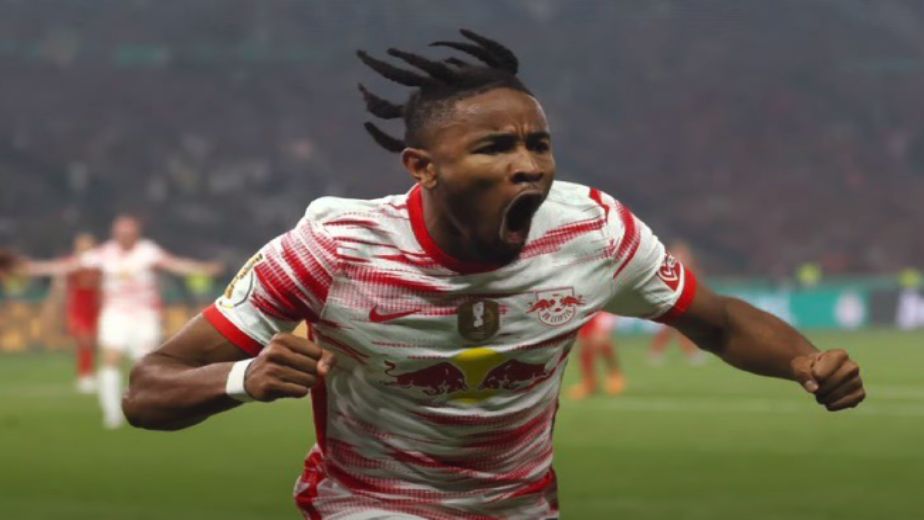 (Football news) RB Leipzig forward Christopher Nkunku has signed a two-year contract extension which will be till 2026. The 24-year-old this summer window has been linked with a number of clubs, including Chelsea and Manchester United, but he has opted to commit to the Bundesliga side. Nkunku was voted the 2021-22 Bundesliga player of the season and helped Leipzig win their first major trophy as they won the German Cup in May. Nkunku this season had scored 20 goals and registered 14 assists in 34 league games as he helped RB Leipzig finish fourth in the Bundesliga after a disappointing start to the campaign under Jesse Marsch

The 24-year began his footballing career with French champion Paris Saint-Germain (PSG) in 2015 before he moved to Leipzig in 2019 for a fee of €13 million plus add-ons. He has scored 47 goals in 136 matches for Leipzig and in his career, he has scored 63 goals in 241 appearances. The Frenchman has now penned a two-year extension with the German club, which means that Nkunku is essentially ruled out as a transfer target for this summer transfer window prompting the Red Devils and Chelsea to look elsewhere in the process. Fortunately, there is some hope for a future move as Fabrizio Romano has given a ray of hope to the Manchester United fans. He has stated that there is a release clause which is just €60million which has been added to his contract, which is quite a feasible price for a man of Nkunku’s qualities and skills that he possess

Romano also added that the release clause will only be valid after the next season. Even then, he claimed that the fee could rise in the future depending on certain factors, as the Bundesliga side have been known to include in their players’ contract clause. Nkunku’s versatility makes him a very attractive prospect for big clubs around the world as he could slot into the striker role or even on the right wing. Both positions are crucial positions for both Chelsea and Manchester United as they require additions at this moment. Although in United’s case we have to wait and see whether any reinforcements for these roles are coming this summer as it may influence them to pursue to sign the 24-year-old.

"I am pleased to continue wearing the RB Leipzig shirt. After our great achievement in winning the DFB-Pokal (German Cup), it remains clear that my story here isn't over yet - we want more. I was really impressed with the club's efforts to keep me” said Nkunku. He added: "RB Leipzig have made a name for themselves on the international stage in recent years and have shown time and again that we can compete for titles. We want to build on that going forward and go one step further.” 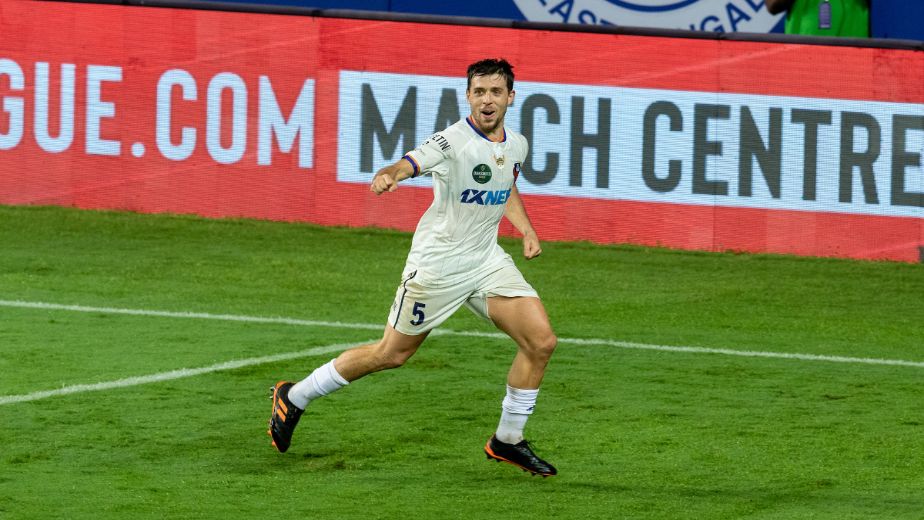 We plan to try out as many options as possible before T20 World Cup: Pant 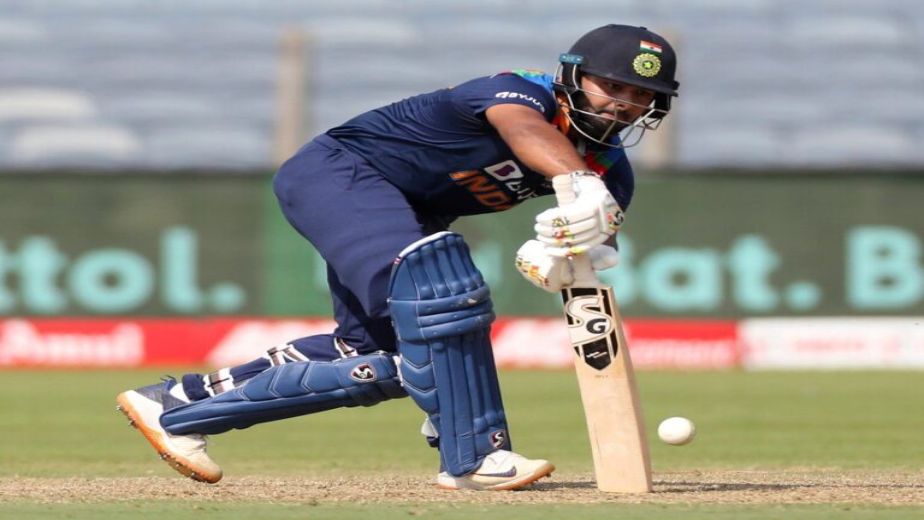 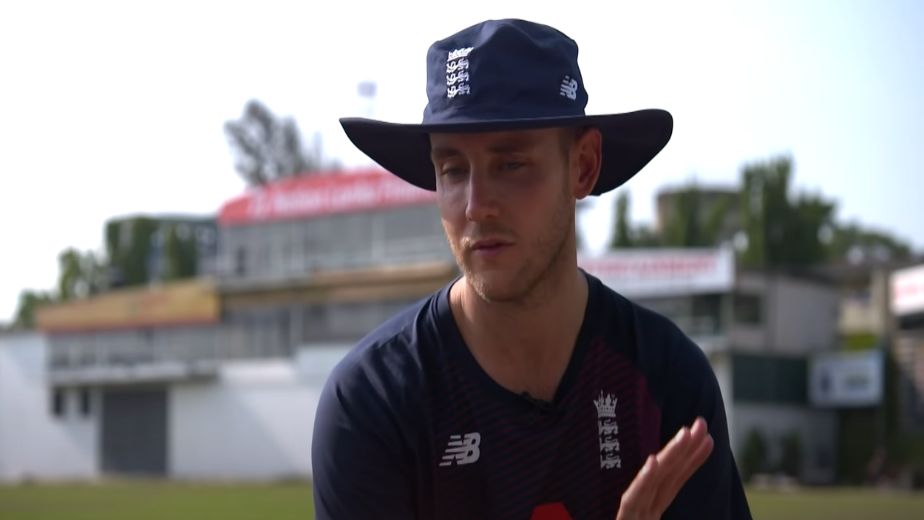