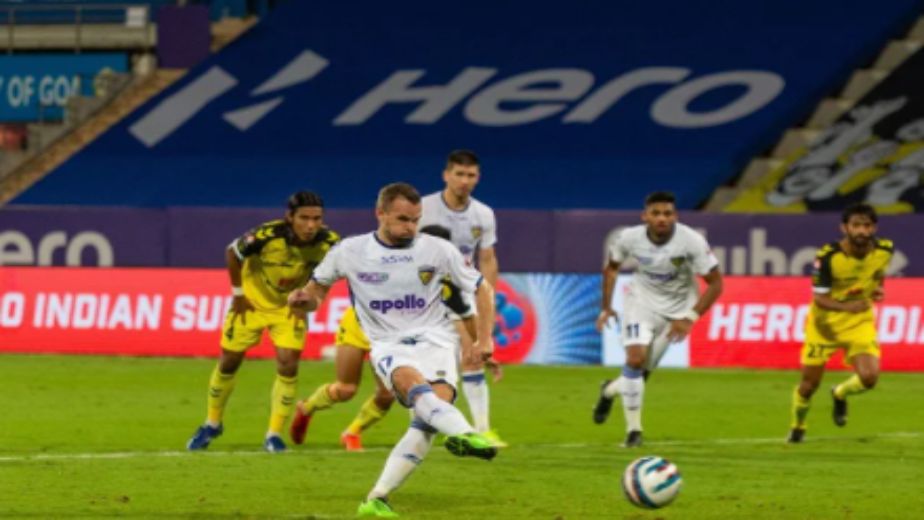 Vlagyimir Koman (66th minute) scored from the spot to give Chennaiyin a crucial lead, eventually sealing all three points as Hyderabad were left to rue their wastefulness in front of goal, especially in the first half.

Hyderabad, whose average age of the Indian players in the lineup was just 24, was dealt a major blow early on with Halicharan Narzary limping off in under 10 minutes.

That did not deter their resolve to stamp their impression as former ATK Mohun Bagan man Edu Garcia's shot was cleared away in a hurry but Bartholomew Ogbeche could not follow through.

Chennaiyin had goalkeeper Vishal Kaith to thank for keeping the former champions in the game. The Himachal Pradesh-born was tested a few times but he emerged unscathed.

Hyderabad were in fact wasteful in the opportunities the brittle Chennaiyin defence gave them. Ogbeche missed more than handy chances but substitute Nikhil Poojary's work-rate near the box only gained him new admirers.

Kyrgyz playmaker Mirlan Murzaev almost gave Chennaiyin a glimmer of hope late in the first half, but his header went off-target from a darting cross in by Reagan Singh.

Chennaiyin carried over the momentum post the break. Mirlan Murzaev and Lallianzuala Chhangte proved hard to contain. Chhangte arguably had the best chance of the night when he beat Akash Mishra on the run, cut in and shot hard, only to be tipped off by Kaith.

New captain Anirudh Thapa then made it count for his side winning a penalty as he was brought down by Hitesh Sharma inside the box.

Former AS Monaco man Vlagyimir Koman stepped up to deliver a powerful piledriver that gave goalkeeper Laxmikant Kattimani no chance, breaking the deadlock with little over 20 minutes to play.

However, there wasn't to be another goal in the game. 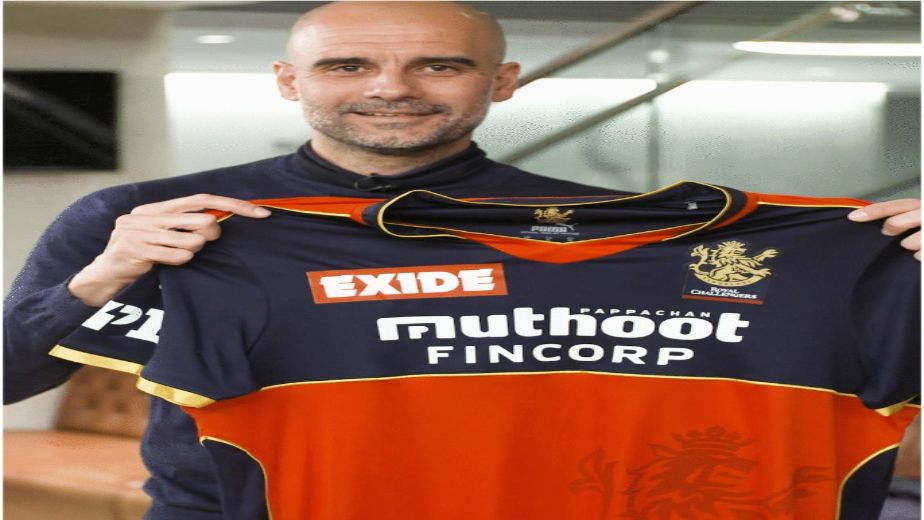 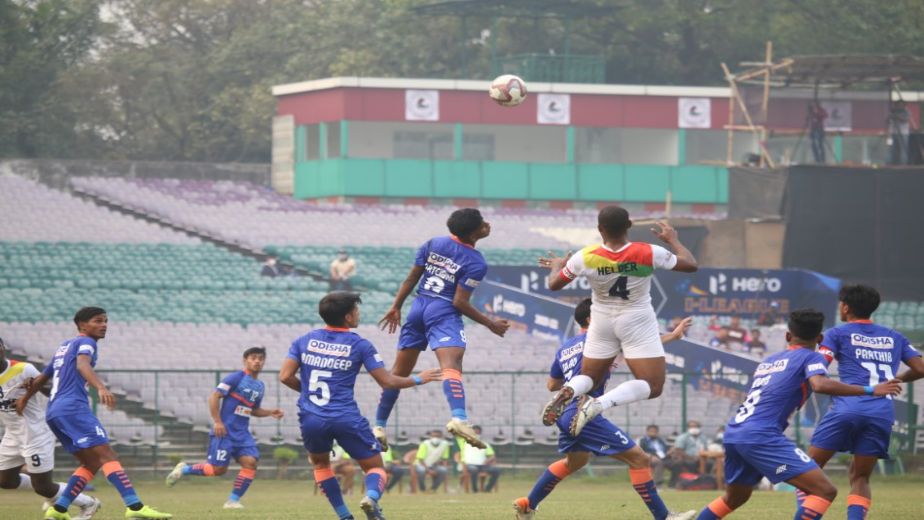 First target is to make quarters, which is realistic one: Dennerby 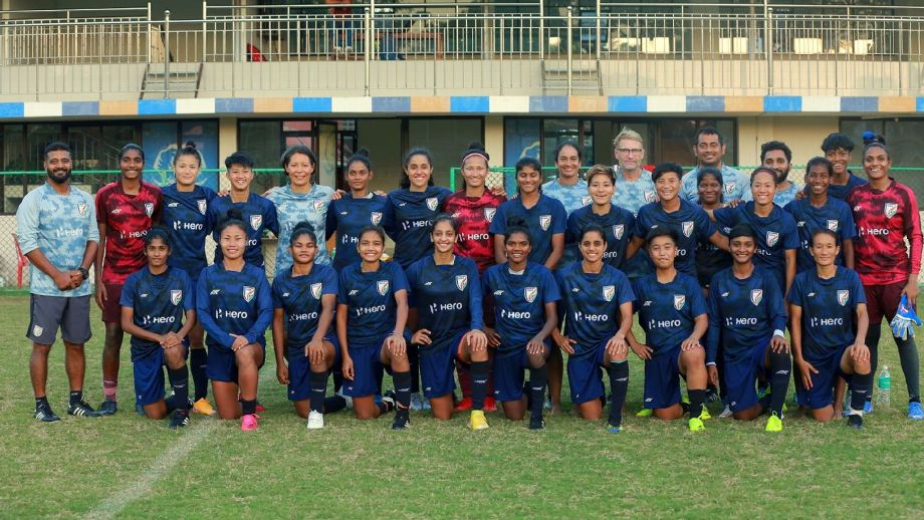