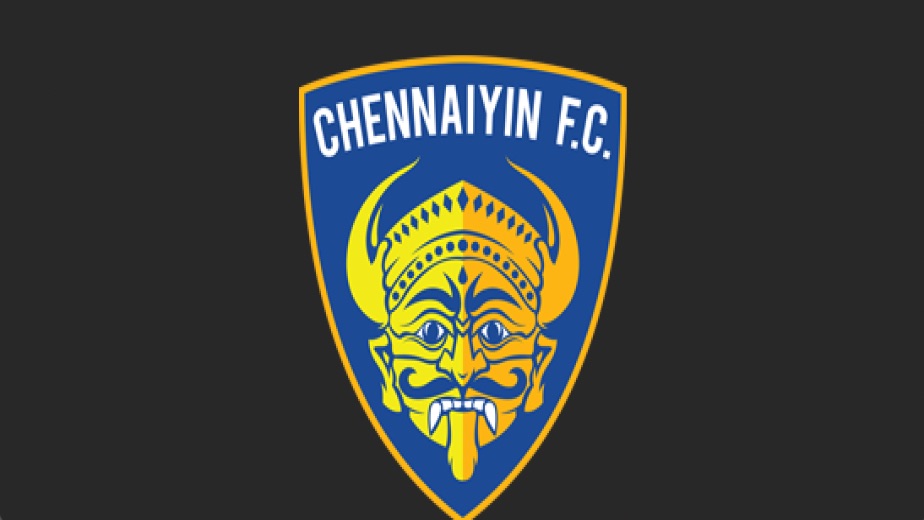 Vladimir has played for Hungary 36 times since making his debut for the senior national team in 2010, he went on to score 7 goals for them as well. He was one of their main players in the country’s third-place finish in the 2009 FIFA U-20 World Cup as he scored 5 goals for and was the tournament's second highest scorer. He also helped the U-19 Hungarian side to the semi-finals at the 2008 UEFA European Championship.

“Vladimir is the perfect end to our foreign signings. He’s an experienced player who has represented Hungary and turned out in top leagues,” CFC co-owner Vita Dani commented on the club’s new signing.

The Ukrainian-born footballer began his career in 2006 with UC Sampdoria in the  Italian league, Serie A. His career spanned over 15 years, the attacking midfielder made 300-plus club appearances, including scoring 22 goals and assisting 23 times.

“I’m happy to join Chennaiyin, because it’s a completely new atmosphere for me and a new experience. I would like to do my best to help the team to be successful and make the fans proud and happy,” Vladimir expressed his excitement on joining CFC.

The experienced campaigner has also played in the Asian countries such as Iran and the United Arab Emirates and is now set to make his ISL debut. Vladimir’s presence will help the CFC’s squad ahead of the upcoming season as they have already signed Rafael Crivellaro, Mirlan Murzaev, Slavko Damjanovic, Ariel Borysiuk and Łukasz Gikiewicz..

“Anything to say about Vladimir is superfluous. His career says it all about him as a player and as a character,” said CFC head coach Bozidar Bandovic.

In 2010-11, Vladimir also featured in the six Europa League matches for UC Sampdoria before moving to the French club AS Monaco, followed by stints in Russia and Turkey as well. 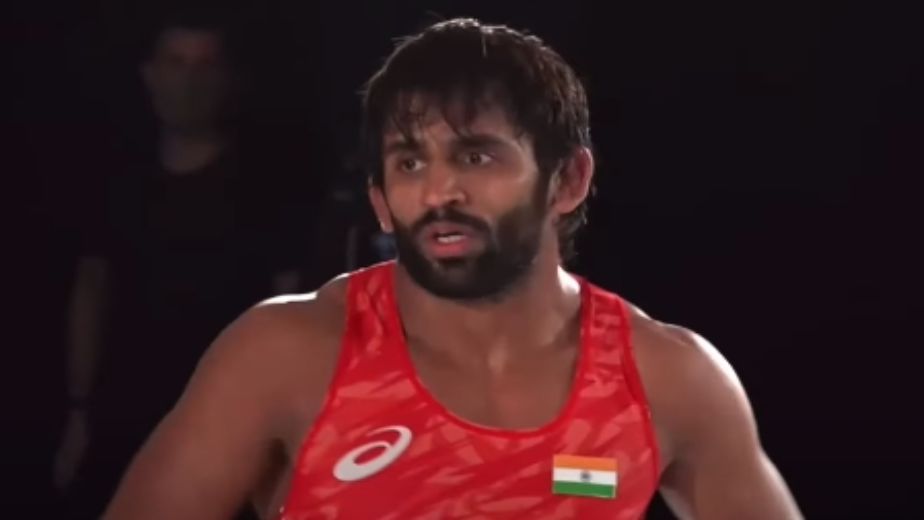 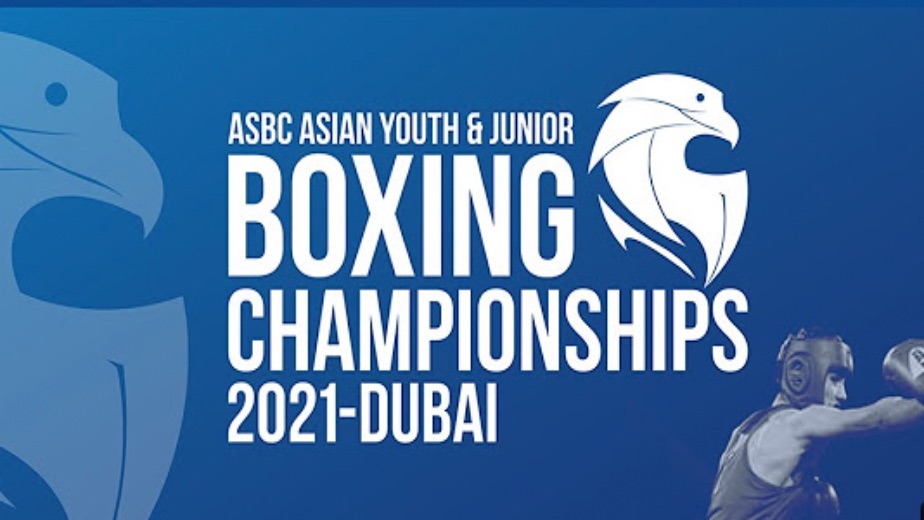 Sharma, Bhullar card 69 each after Sandhu's 66 in Spain 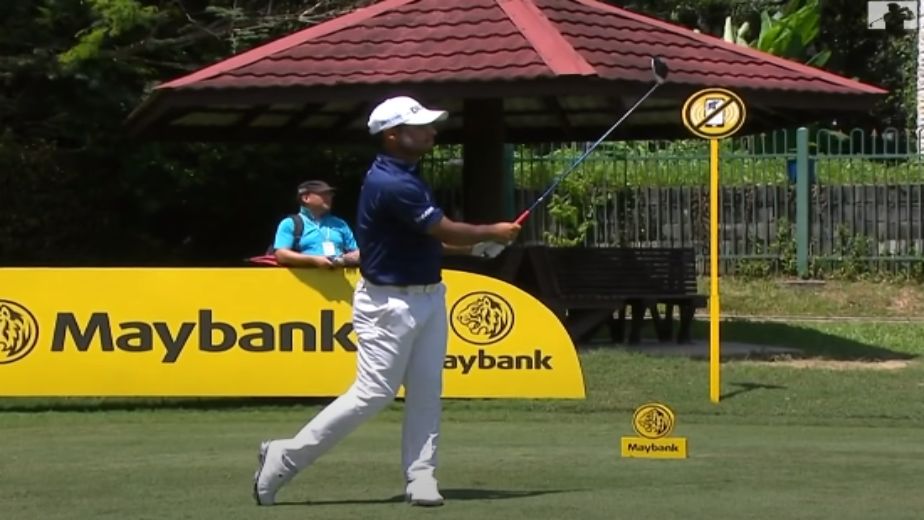