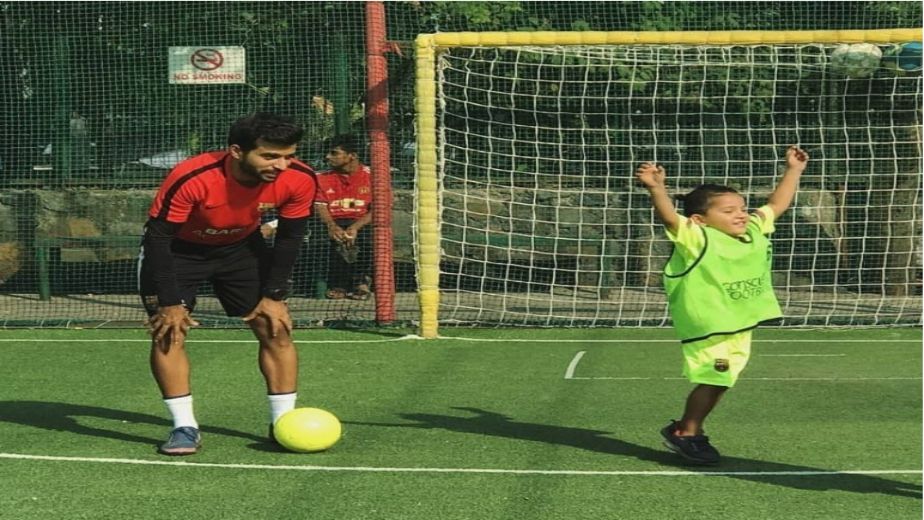 If you ask a football player or coach about the importance of technique, they'll probably say it's one of the most important qualities of a footballer. We regularly see glimpses of the technical ingenuity of players in the European leagues. What's stopping India from producing such talents? There could be a myriad of reasons. Arsene Wenger says that if you don't have the technical ability by the time you’re 14 years of age, you can forget about becoming a professional footballer and most top coaches agree. Does it mean you can't become technically better if you’re more experienced in age? Of course not, you just learn faster at a younger age.

Technique plays a big role in terms of creativity of the players, an area that requires focus in Indian football, as per our national football team coach, Igor Stimach. The idea is only as good as the execution, which usually comes down to technical ability. Technique is crucial when it comes to one’s 1v1 ability as well.

Countries that are doing well at football have always ensured they have a flourishing grassroots infrastructure in place. They focus on developing a strong technical base for their players from a very young age, as young as 5 or 6, and that remains their primary focus at least until the age of 12. Tom Byer, the author of ‘Soccer starts at Home’, believes kids should be given a football as they’re learning to walk. Many top players like Messi, Neymar, Ronaldo, Iniesta etc started engaging with the ball between the ages of 2-5 years.

They also work a lot on their movement and motor skills. These days everyone spends too much time in front of a screen – either their phones, laptops or their computers, for reasons mostly unavoidable. That is exactly why, almost all people, kids especially, need to move a lot in the outdoors, be in the sun and give their bodies a chance to explore different kinds of movements. Developing problem-solving abilities, having spatial awareness, experiencing teamwork all contribute to making a well rounded footballer. When you’re able to move better, you’ll be able to play better. This is why, when you’re working with kids or adults, it’s always best to look at it with a 360-degree approach - where you work on how efficiently they move along with how good they are with the ball at their feet.

However, in an academy or club setting, it’s difficult to develop these things due to the large numbers of participants and the time restrictions, especially now that artificial turfs here charge a huge sum by the hour. When you have a big group, it provides very little chance to work on individual strengths and more importantly, fill in the gaps in terms of weaknesses due to the fewer number of repetitions. Repetition is everything. Get enough of it and you’ll start to see the change.

Individual training might not require as much space as team training, but a lack of playing space in the urban environment acts as a big obstacle. Public parks, grounds and gardens, while few may be around, aren’t nearly enough. There’s a massive economic and cultural component in this - it’s not possible for everyone to be able to afford to pay every time they wish to play or train. Hence, all the more important that the change happens at a community level. If hands are joined and heads work together, a big first step can be taken in the right direction.

Deep Moorjani is an ex-pro footballer and an AFC C license football coach. He has represented some top clubs such as Air India (U20 I-League Captain), PIFA (2nd Division I-League), and Castelo Forte (Lisbon, Portugal) among others. He’s the current Head Coach of the Kenkre U12 & U18 I-League teams after having worked as a coach at the Barça Academy, Mumbai and Western Sports Foundation. 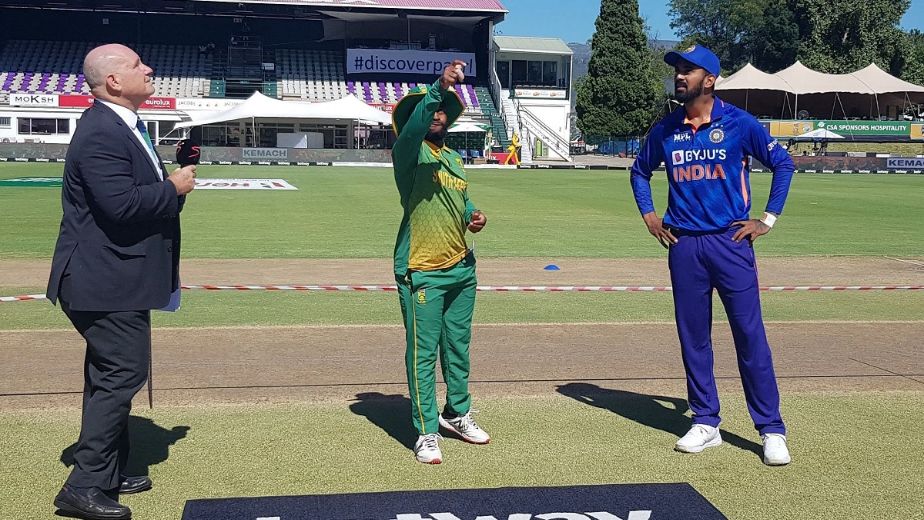 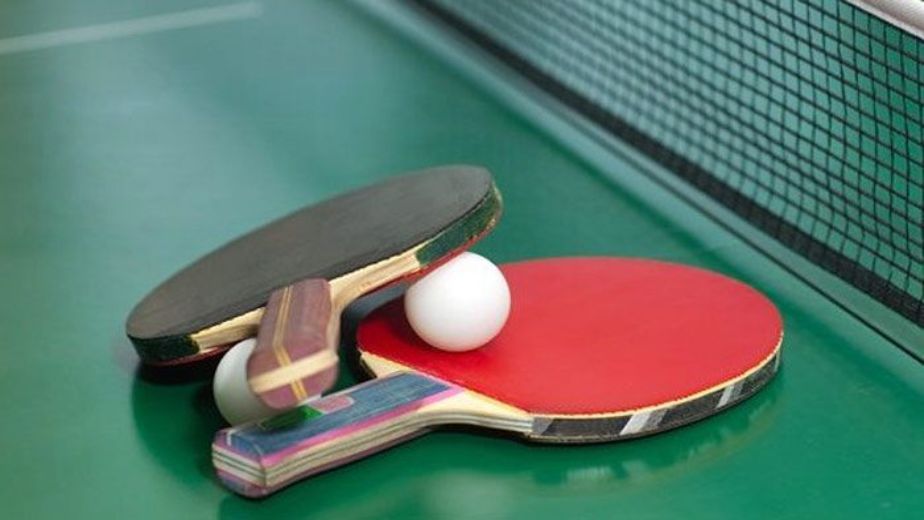 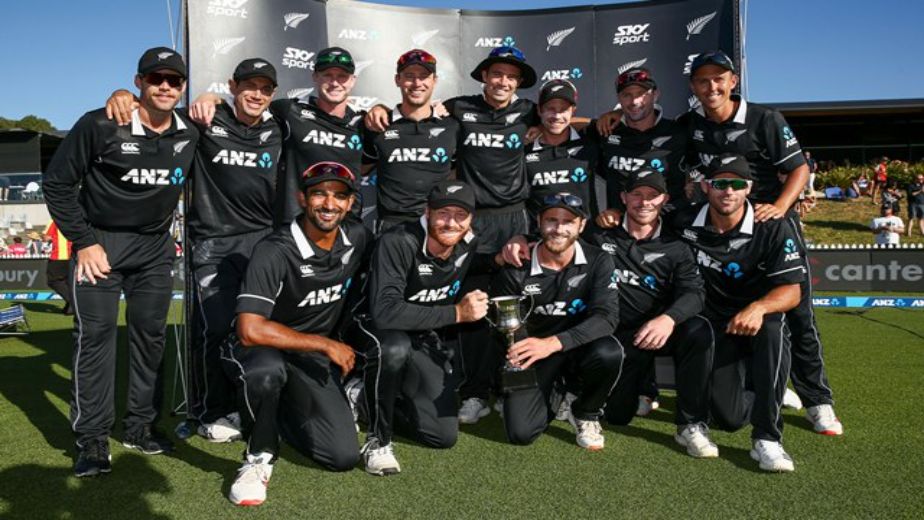