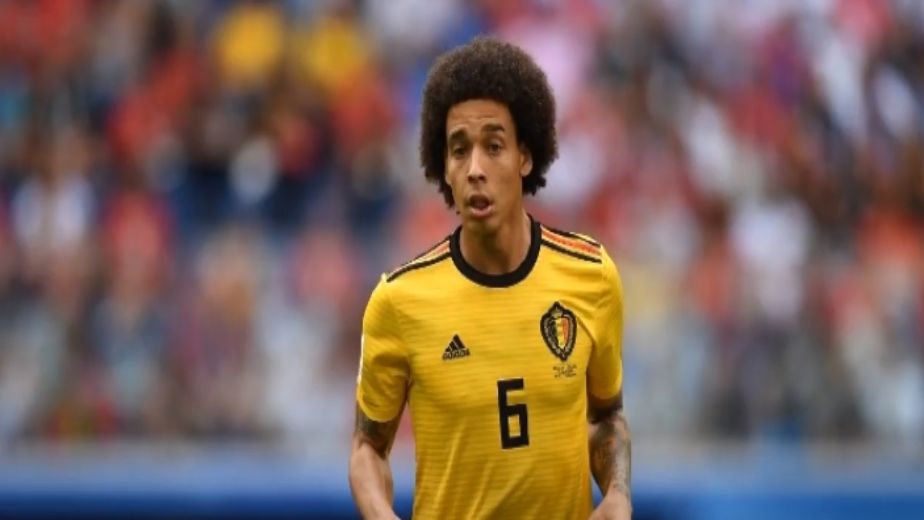 (Football news) Atletico Madrid are set to sign Belgium midfielder Axel Witsel on a free transfer. The midfielder rose through the youth ranks at Standard Liege and quickly earned his promotion to the senior squad in 2006. He later went on to play for Benfica and Zenit St. Petersburg, before spending a year in China with Tianjin Tianhai. Dortmund brought him back to Europe as they signed him in the summer of 2018. In total he played 143 matches for the Black and Yellow scoring 13 goals and producing six assists from midfield. He’s been a Belgium international since 2008 and has the second most appearances for Belgium as he has 124 caps for his country.

There were a lot of rumours about Witsel’s future over the past couple of months. Initially, Olympique Marseille were said to be leading the race, then Chelsea monitored the situation too. Nonetheless, it seems that the 33-year-old will be going to the Spanish capital, playing at the Wanda Metropolitano under Diego Simeone. The talks between Atletico and his agents didn’t go too smoothly at first, with several offers from Atletico being turned down by his representative. In the end Axel accepted the offer. The contract is for one year, which means Witsel’s future will most likely be a hot topic of discussion again next season

Witsel missed most of the 2020/21 season as he suffered an Achilles tendon tear which kept him out of action for the second half of the campaign. In 2021/22, he was a regular feature in the Dortmund line up as he missed only one match last season. He ranked in the top 1% for pass completion in the Bundesliga for 2021/22. He was the cornerstone for Dortmund as he was precise in his distribution, helped in dictating the pace of the play and provided the solid deep option to play back .

The key to Witsel’s game is his vision and in-game intelligence. He isn’t a player who looks for those spectacular passes, but he knows how to get his team out of a high press, whether in or out of possession. Another key aspect to his game is his aerial ability. This is one area Atletico have shown a weakness over the past 12 months and Witsel should be able improve that as he is 6’1’’ and may not be the tallest player, but his stats show a different story. He won 74% of his aerial duels last season, ranking him in the top three Bundesliga players for winning the most aerial duels. That presence at set pieces could become a factor in Atletico’s game as between Wistel and Geoffrey Kondogbia, who only won 64.2% of his aerial duels in 2021/22, can form a towering midfield duo. 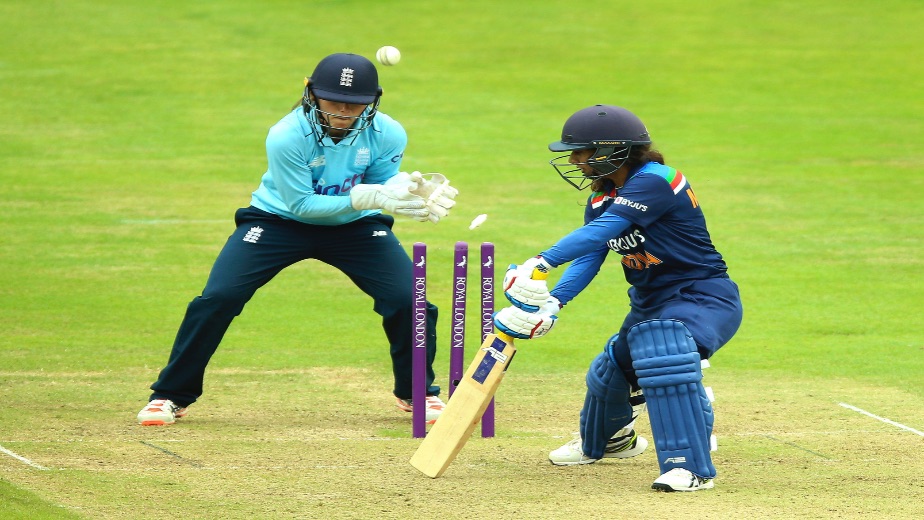 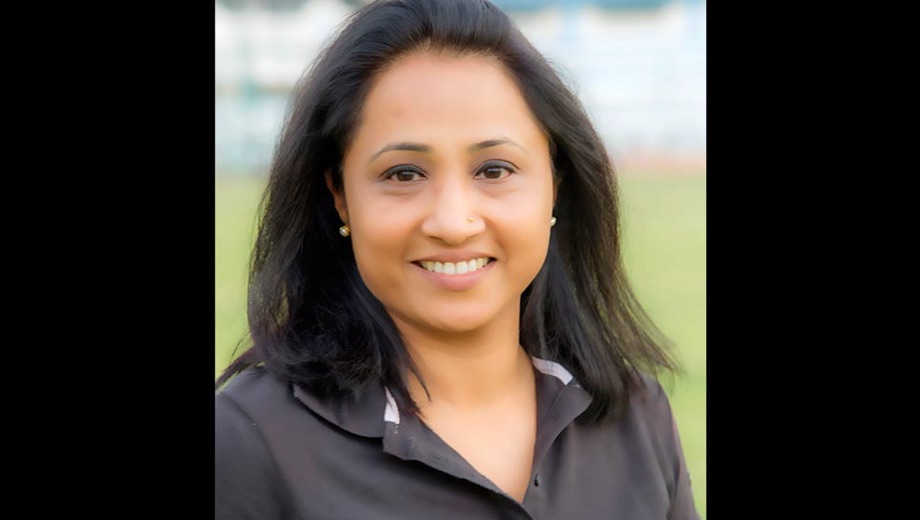 It's one of those days when nothing worked for us: Latham 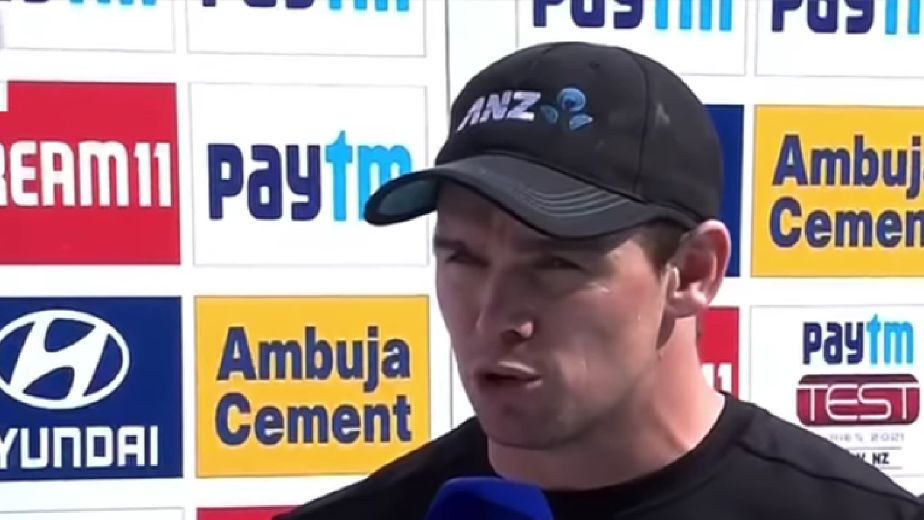