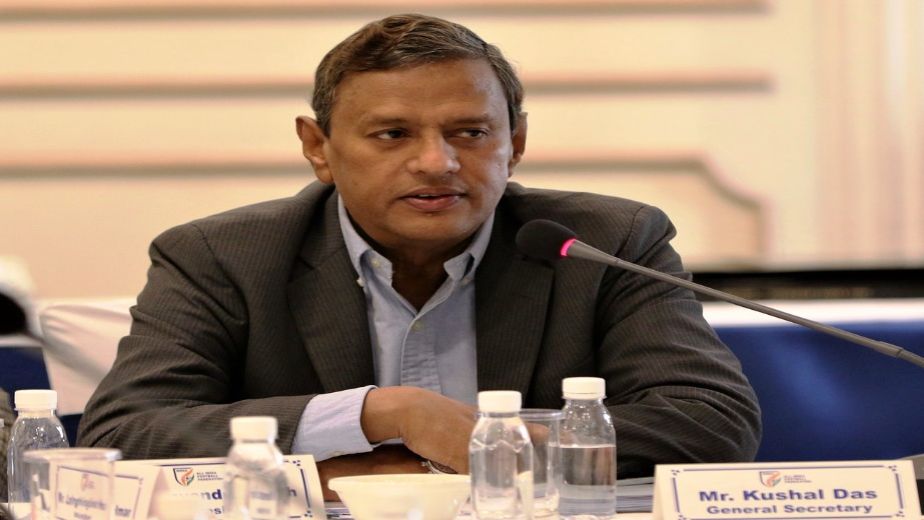 New Delhi, May 21 Genuine apprehensions preceded the kick-off, but many months, matches and competitions later, the All India Football Federation's COVID-19 bio-bubble remains as impregnable as ever.

It's proud general secretary, Kushal Das, feels their model could be used as a case study for institutions and international sports federations which have seen their bio-bubble being breached by the raging pandemic, leading to cancellations and postponements of matches and events.

In the case of Indian football, no tournament has been cancelled since competitions resumed with the I-league Qualifiers last October.

"Praise came in from FIFA, AFC. Indian football's bio-bubble protocol is a case study for many -- not just in sports management institutions, but across international federations as well," Das told PTI during an interview.

Behind the AIFF's success in hosting competitions amid the pandemic lies a slew of stringent measures it has adopted, including a complete shunning of VIP culture in the stadiums.

Once inside, no one was allowed to come out of the bubble.

"Our biggest success in our bio bubble protocol was that it was unbreachable. We did away with the VIP culture and every operational staff who were part of the bubble were never allowed to move out for the entire duration. No one was allowed to come in either.

"Tests were conducted every 3-4 days, and if anyone tested positive, he was kept in isolation for over 17 days and released only after 3 RT-PCR tests came out to be negative.

"It was hard, and I need to laud the sacrifices of AIFF staff who were there in the bubble throughout. We even had X-ray machines, doctors, physios, masseurs, drivers staying inside the bubble to make it a completely sustainable eco system for our events," Das elaborated.

The top official said his federation was aware about the task at hand, considering the logistical challenges of organising top tournaments amid a constantly evolving pandemic.

"It has without doubt been an extremely difficult phase. But we are dynamic enough to understand the challenge and deal with it as the situation continually changes. There have been quite a few leagues across the globe that were cancelled this season.

"In a country like India with such a huge population, and diverse demographics, execution and implementation was even tougher," Das said.

He stressed that Indian football was able to hold its own in the face of the challenges posed by the extraordinary situation arising out of the unprecedented health crisis.

"Indian Football takes immense pride in leading from the front to bring back live sporting action in India while following the required protocols putting the safety of our athletes first.

"It was Indian football which first executed the concept of a bio bubble with the I-League qualifiers, as a result of which the model was stamped as a standard, and followed by others as well." Thereafter, Indian football successfully executed the bubble for the Hero I-League and the recently concluded AFC Champions League in Goa. Even the Hero ISL was played under the bio bubble.

Besides club football, Das also reminded that the U-16 national team, the women's senior team and the men's national team were also involved in international friendly matches.

"There can never be any compromises with the safety of the players and support staff along with the operational staff. Indian football understands the significance of the bubble, and we have been able to strike a chord with the players, assuring them of their safety as our main motivation." The Indian men's team is leaving for Qatar on Wednesday after the gulf country accepted the AIFF's request to allow its players to train there ahead of the 2022 World Cup Qualifiers next month.

Not only that, Qatar has even agreed to the AIFF's request to waive off a mandatory 10-day hard quarantine after reaching there. The players will have a preparatory camp of nearly two weeks in a bio-bubble in Qatar before the first match on June 3.

"The Group E World Cup Qualifiers will be played from inside a secure bio bubble. There are certain health parameters which we need to adhere to after arrival in Doha, and we will complete diligence on the matter.

"The AIFF President Mr. Praful Patel had detailed chats with the President of the Qatar FA who raised our concern with the Prime Minister's Office, after which the 10-day quarantine period was waived off.

"However, all the players and staff have undergone a mandatory isolation in Delhi and RT-PCR tests prior to departure." Out of reckoning for a World Cup berth, Das is optimistic about India securing an entry into the 2023 Asian Cup.

"The AFC Asian Cup Qualifiers China 2023 are to kick off from November 2021 onwards. We need to finish third in the group to get a secured slot in the Qualifiers. This is our main priority to achieve. If not, then we may need to play the play-offs for the Qualifiers," he signed off. News source: PTI 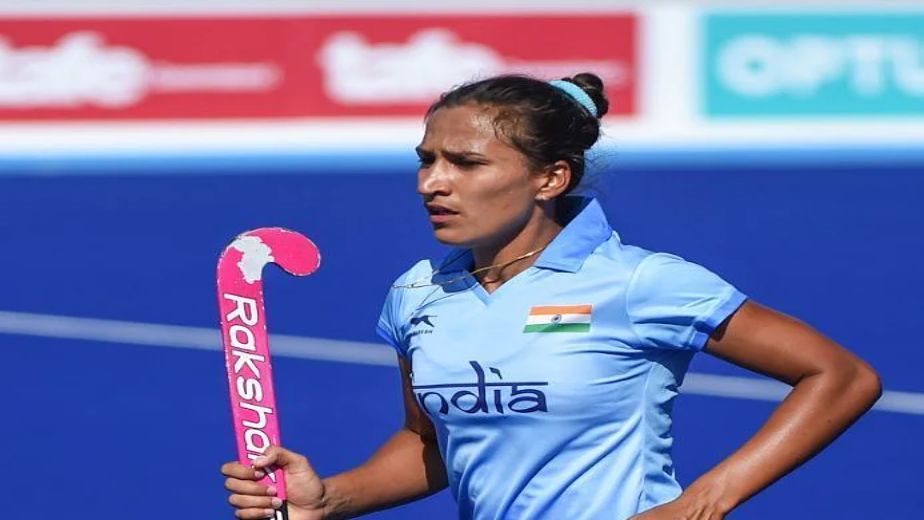 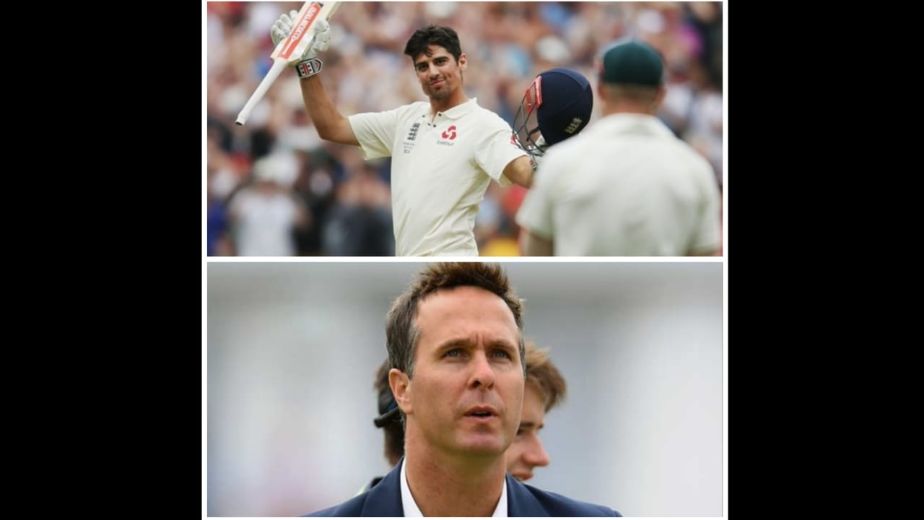 Primary reason why I got Khel Ratna is playing for 19 years: Chhetri 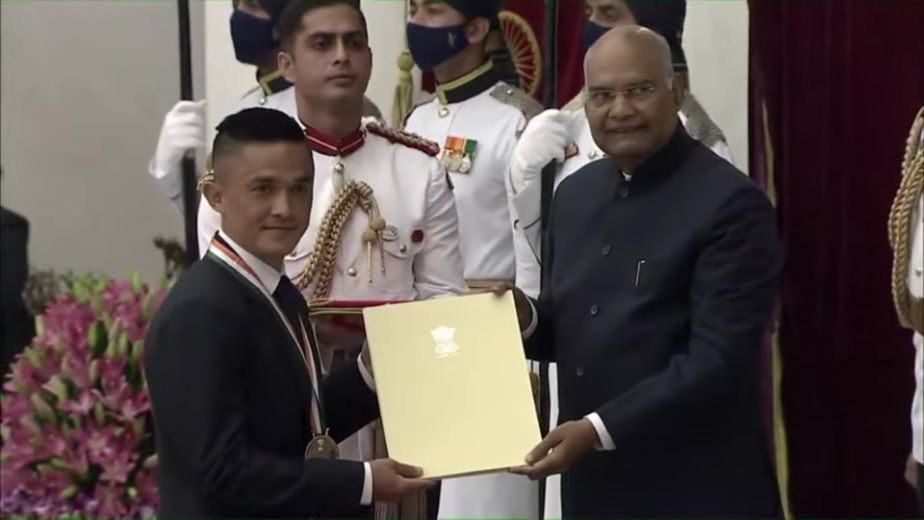