Arturo Vidal and Alexis Sanchez are close to joining Flamengo 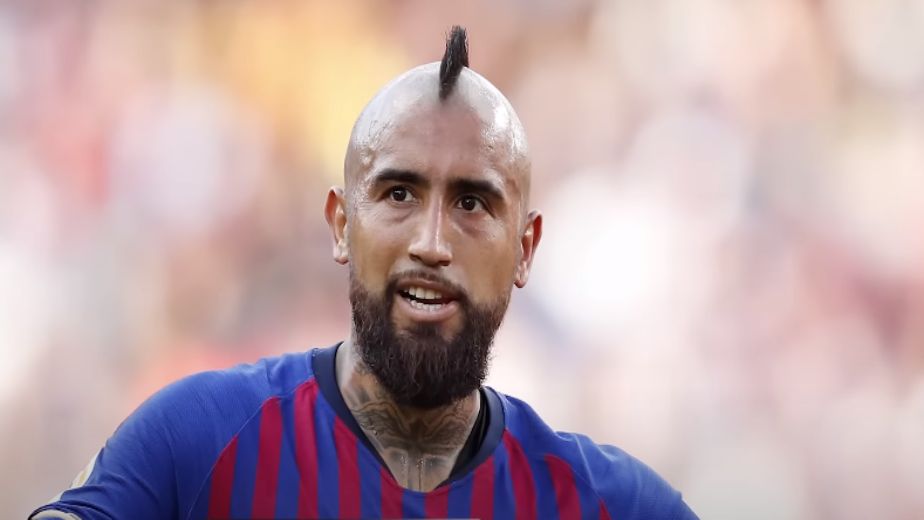 (Football news) Arturo Vidal has rejected Boca Juniors for Flamengo after leaving Inter Milan on a free transfer. The 133-cap Chile midfielder who turned 35 recently chose the Brazilian giants over the famous Argentine club on an 18-month deal. The former Barcelona, Bayern Munich, and Juventus star was linked with a reunion with Antonio Conte at Tottenham earlier this summer but he will face disciplinary action from Inter after revealing in an interview earlier this month that he wanted to join Flamengo. Alexis Sanchez is also expected to follow him out of the 2020/21 Serie A champions as he is also expected to join Flamengo. The 33-year-old might struggle for a high-profile move after two disappointing years in Italy since departing Manchester United but he needs to take a massive wage cut to join the Brazilian club

The central midfielder hasn’t had the best of times at Inter as he has scored three goals and registered six assists across all competitions when Inter finished two points behind league champions AC Milan. The 35-year-old leaves Europe after a successful career that saw him play for some of the world's biggest clubs including the likes of Juventus, Bayern Munich, and Barcelona after he left Bayern Leverkusen in 2011. He was touted as a potential transfer target by Manchester United and Tottenham but never made the switch to the Premier League which was subsequently the only major league he didn’t play. Vidal becomes only the second Inter Milan player to join Flamengo in two years after Gabriel Barbosa sealed a move to the club for an undisclosed fee in 2020.

Meanwhile, Sanchez also looks for a departure from the Nerazzurri and he could immediately rejoin his Chilean compatriot at Flamengo, who have already inquired about the 33-year-old’s availability with his representatives. At the moment, Flamengo are in talks with Sanchez and it will be seen if they can convince the Chilean to make the switch to join Vidal. Ever since Alexis Sanchez left Arsenal he has really been the same, he struggled at Manchester United who paid his massive wages and then he joined Inter on an initial loan deal but last season he secured a permanent move. He helped Inter win the Supercoppa by scoring an extra-time goal against Juventus in January. Sanchez is looking for a move since Inter have signed Henrikh Mkhitaryan and are potentially signing Paulo Dybala, which would subsequently mean that his playing time would reduce at Inter.

2023 Asia Cup in Pakistan will be 50-over affair, says PCB head Raja 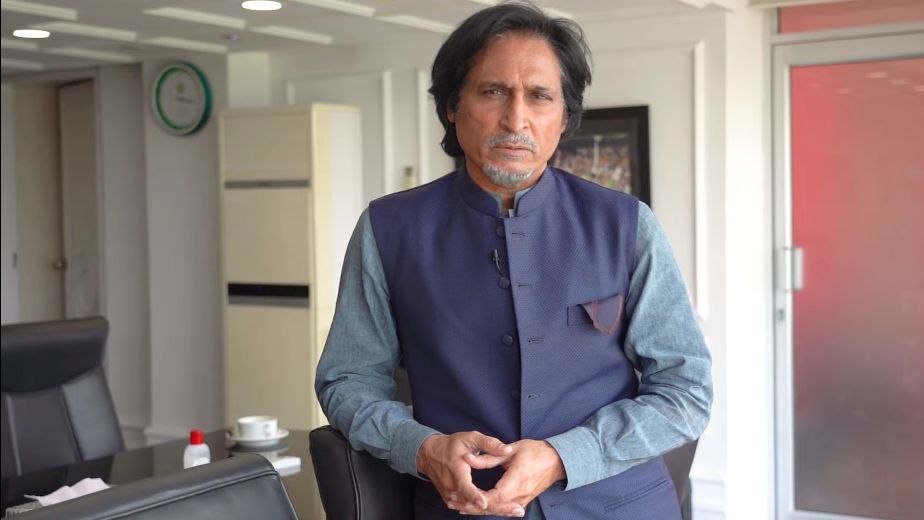 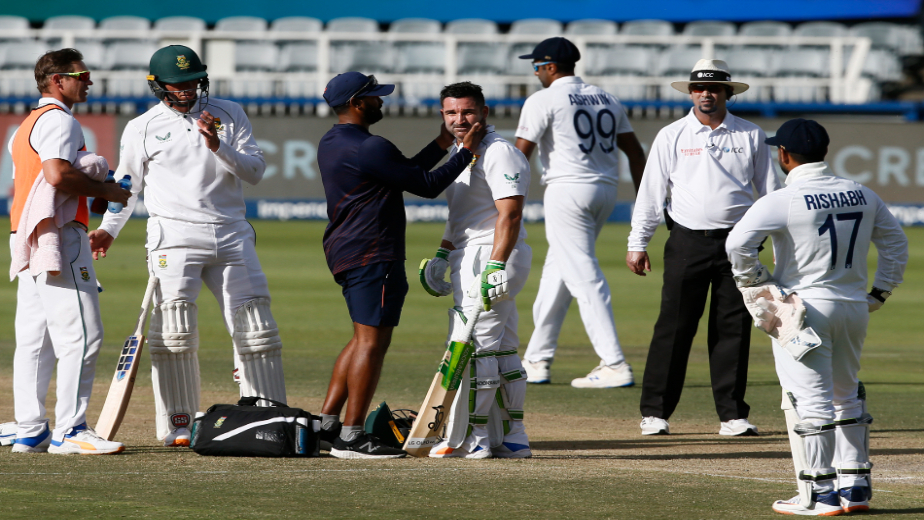 India to play friendly match against Zambia in Doha: AIFF 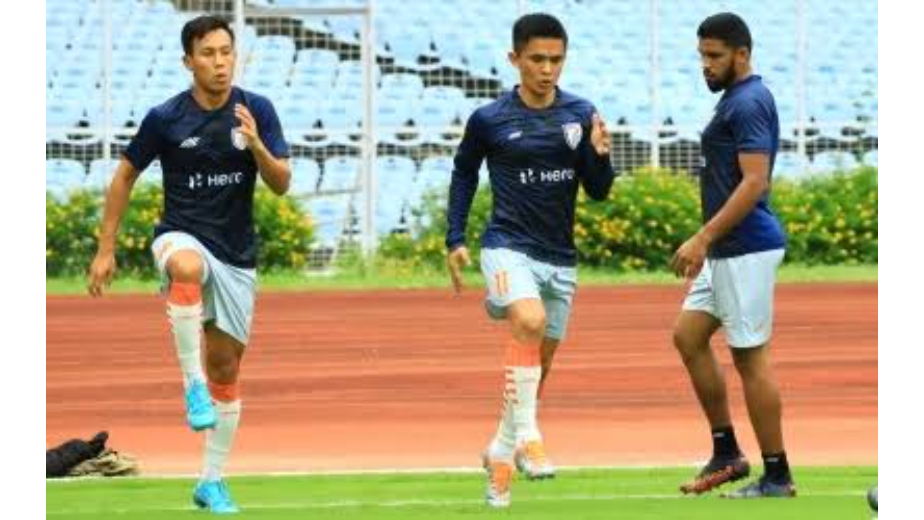