Football at the Olympics is not the ultimate glory 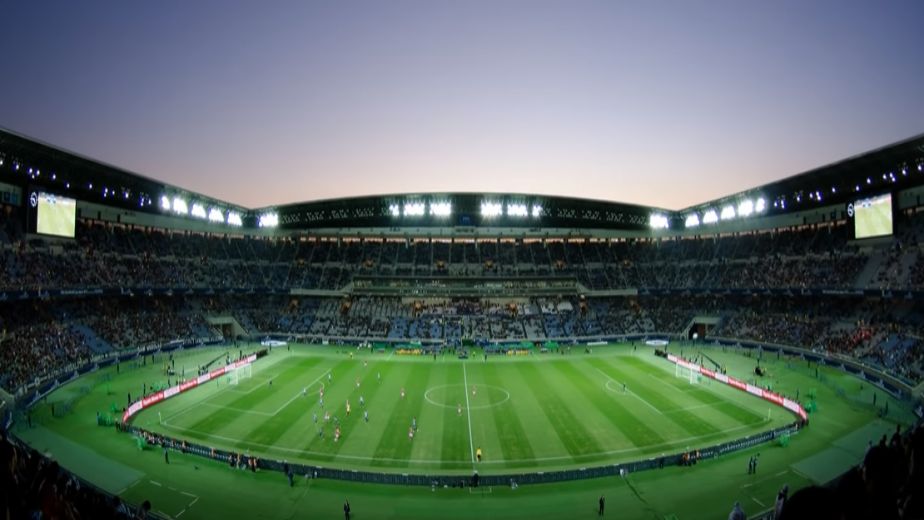 The teams that qualify for the Olympics, qualify on the basis of underage competitions. In Europe, the Euro U-21 Championship decides the qualification. Whereas in other parts of the world a U-23 event decides which teams will take part in the event.

Only 16 nations take part in the Olympics whereas 32 teams are a part of the World Cup. Italy missed the 2018 World Cup as they couldn’t qualify and when it comes to Olympics, a lot of teams with similar calibre miss out.

Each continent has a fixed number of slots available at the Olympic games. Europe has 4 slots while Asia and Africa have 3 each. Some of the best footballing nations are a part of Europe. The likes of Italy, Germany, Belgium, Portugal, Spain, Netherlands, and France are all part of Europe but only 4 of them make it to the Olympic games which obviously hampers the quality of the competition.

No Involvement of British Teams

The British teams don’t take part in the Olympics. The United Kingdom takes part in the Olympics as Team Great Britain which consists of England, Scotland and Wales. Northern Ireland is a part of the UK but they are not a part of Team Great Britain. These nations don’t agree on fielding a football team together because they don’t want to lose their independence in the eyes of FIFA.

They did feature in the 2012 Olympics because London hosted the event but apart from that, they haven’t featured at the games in the recent past. They will not be a part of the upcoming games which means that the young stars from these nations miss out.

The top domestic leagues all across Europe start around mid-August and the Olympics is also scheduled for July-August. This leads to further problems for players to be released by their clubs for the Olympics.

The domestic leagues like Premier League, La Liga, Serie A, Ligue 1 and Bundesliga are much more appealing than the Olympics because they feature all the big-name players from across the globe. People prefer watching these leagues rather than watching unknown U-23 young lads at the Olympics.

2022 World Cup: All the hits and misses from the Group Stage