You probably have to speak to selectors what they've in mind: Kohli on Pujara and Rahane's future 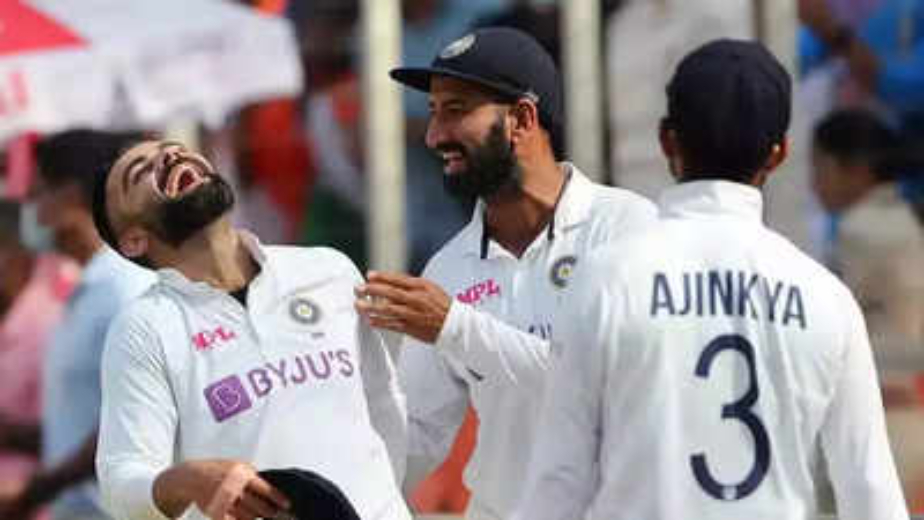 Cape Town, Jan 14 (Football News) A crestfallen India captain Virat Kohli's defence of Cheteshwar Pujara and Ajinkya Rahane lacked conviction as he put the ball on selection committee's court with regards to the future of the two out-of-form senior batters.

Pujara and Rahane failed in five out of six knocks and haven't made any tangible contribution throughout the year, save a knock here and there, and after the shock 1-2 series defeat against South Africa, it seems to be all over for the veterans of 95 and 82 games respectively.

"I cannot sit here and talk about what's gonna happen in the future. That's not for me to sit here and discuss. You probably have to speak to the selectors, what they have in mind. This is not my job," a jaded Kohli said when asked what message is being given to younger players waiting in the wings to replace Rahane and Pujara.

With Pujara and Rahane being his log-time teammates -- the former in fact made his Test debut before him -- it was difficult for Kohli to walk down the treacherous slope where he had to admit that these two are now past their sell by date.

"As I have said before, I will say again, we will continue to back Cheteshwar and Ajinkya because of the kind of players they are, what they have done in Test cricket for India over the years, playing crucial knock in the second innings (in Johannesburg) as well. These are kind of performances we recognise as a team," the skipper said but, unlike other times when Kohli forcefully drove home a point, here the words seemed like mere afterthought.

And then it came with a rider.

"So ifs and buts have no place in sport as it such a beautiful thing that you play one moment at a time and when that moment passes away there's no point thinking about it as there are more and more moments that follow and you have to make sure that you stay in present and capitalise on all those moments individually." For Kohli, if they were meant to win, they would have won it.

"It was a high quality knock. That's the talent he possesses and we understand the quality he has. He is special talent and can do special things." On ODIs, I can talk from player's point of view ============================= Even amidst all the disappointment, Kohli didn't lose his wry sense of humour as he reminded one and all that he is no longer the ODI captain when asked how will this series defeat affect the team morale in the upcoming three-match 50-over series.

"I can talk from a player's point of view," Kohli said and it wasn't difficult to understand what he meant.

"Driven and motivated to perform in ODI series. I don't think we will take this into ODIs." 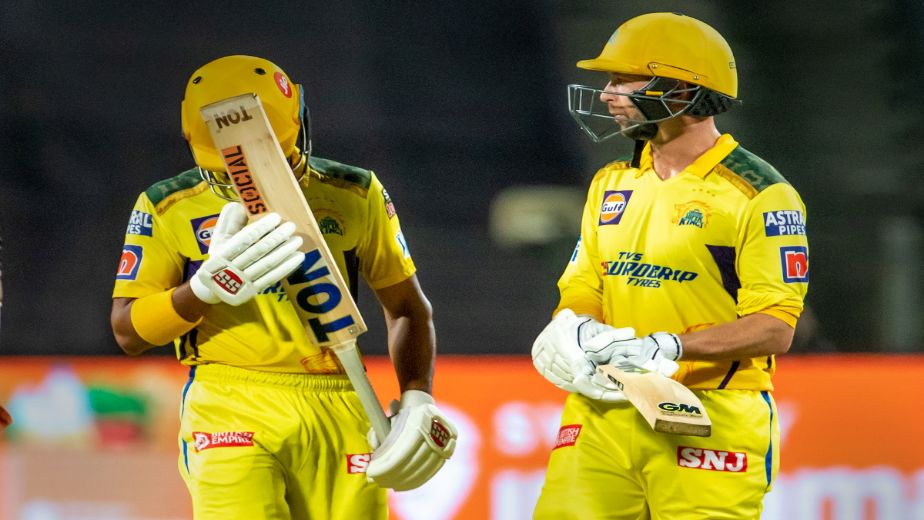 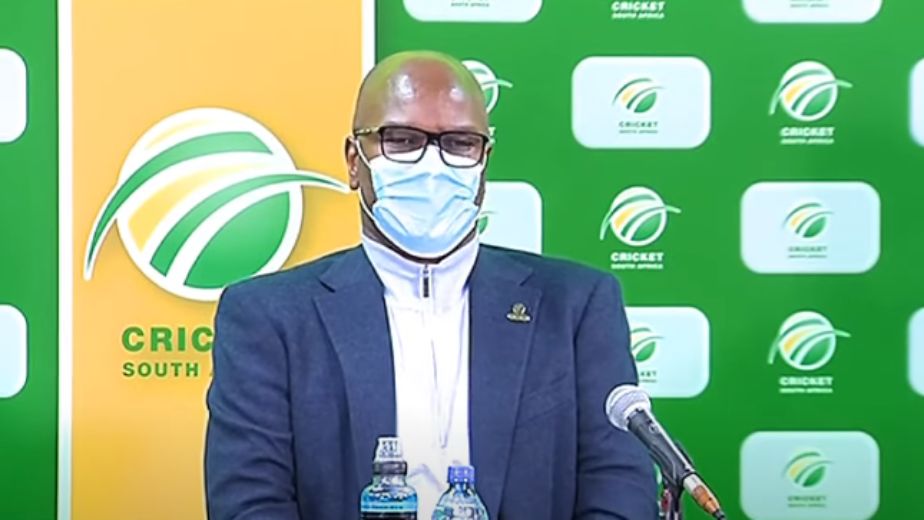 Not thinking about India comeback, my focus on IPL now: Pandya 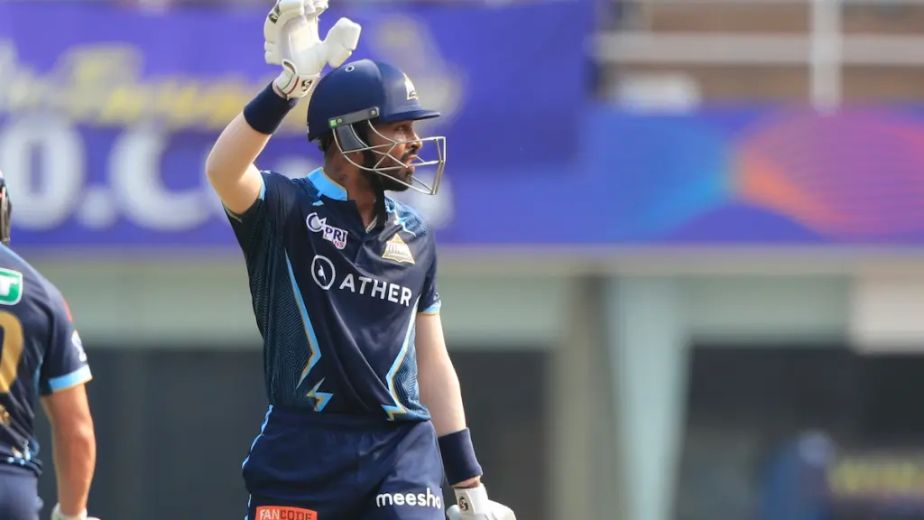