Will India's chances be affected at the T20 WC if Chahar is injured? 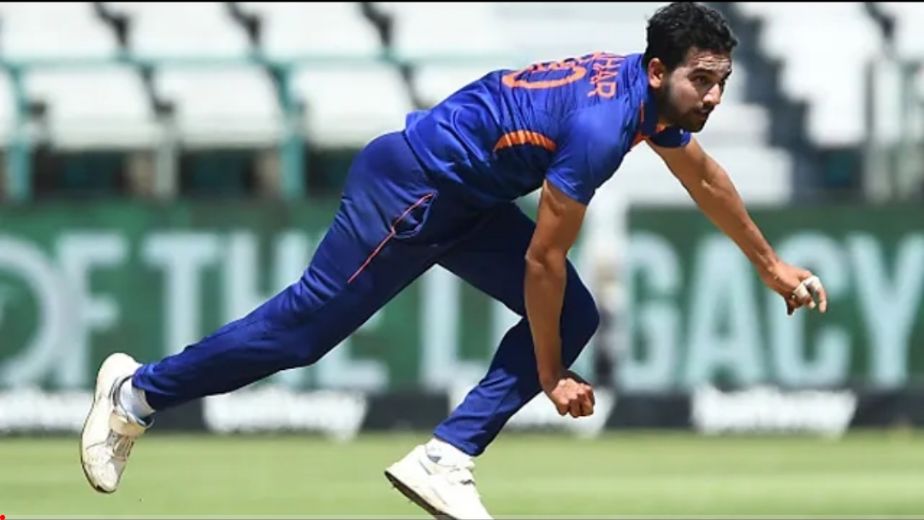 (Cricket news) In the 2022 IPL mega auction, Chennai Super Kings brought back Deepak Chahar for 14 Cr. A few days later while playing for India against West Indies, Chahar pulled his hamstring and was ruled out of the start of the IPL. His return date was always unclear but now latest reports suggest that he has suffered a back injury which will rule him out of the entire IPL campaign and possibly the T20 World Cup.

The injury is a massive blow to CSK who have only 1 win in 5 games so far. It could be a concern for the Indian side as well. Deepak Chahar was one of the reserves for India in the T20 World Cup. After the World Cup he has been called up for every single squad and has performed exceedingly well with both bat and ball. His prowess with the new ball combined with his ability to score valuable runs lower down the order make him a very valuable player. Even though India has no shortage of fast bowling options, Chahar is unique in a way. Shardul Thakur is the closest replacement but Chahar is a genuine new ball option.

The absence of Chahar won't be a game changer but he will definitely be missed. Even if he does get fit in time, the selectors might not select him in favour of bowlers who have done well in the IPL and are game ready. CSK and India fans will be hoping that Chahar pulls off a speedy recovery and plays a part towards the backend of the IPL season. Fast bowlers Jasprit Bumrah, Shardul Thakur, Avesh Khan, Bhuvneshwar Kumar and Harshal Patel were a part of the last T20I series. Players like Umesh Yadav, T. Natarajan, Prasidh Krishna and Arshdeep Singh are also expected to be in the mix. Mohammed Shami was a part of the 2021 T20I World Cup squad but hasn't been a part of any white ball team. Since then, the BCCI have always mentioned his name under the rested players therefore he is expected to be in the mix as well. 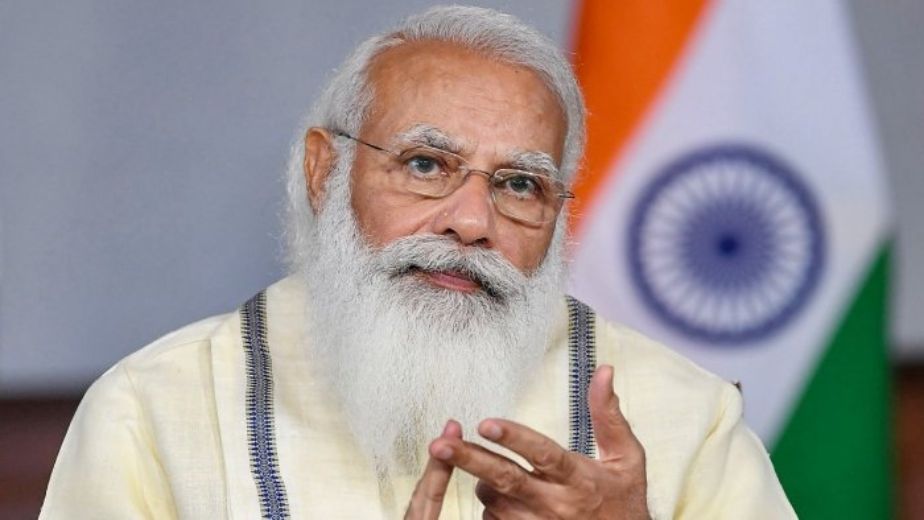 We were 10-15 runs short from par score, says Jayant 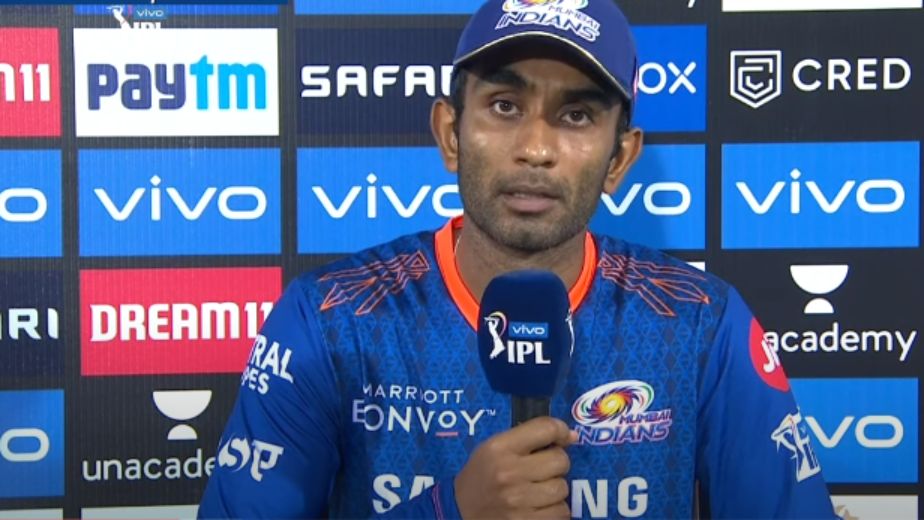 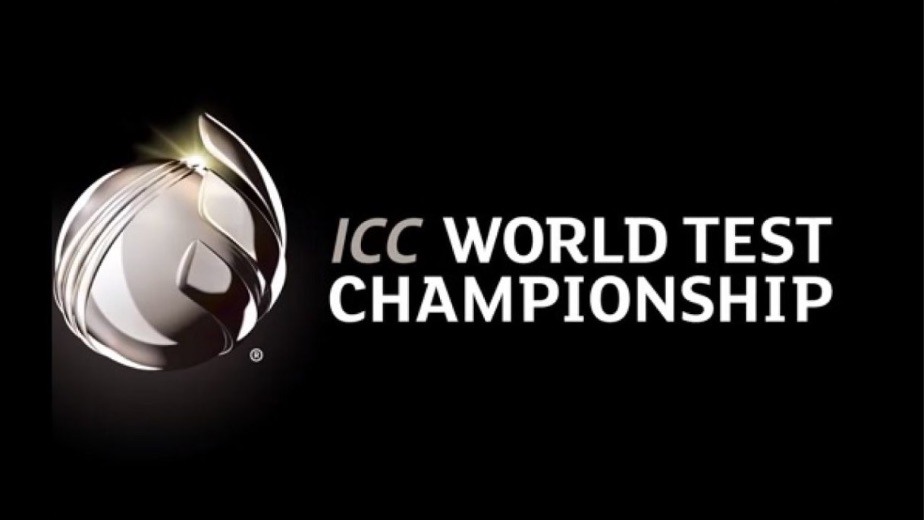