Birmingham, Jul 5 (Cricket News) India head coach Rahul Dravid on Tuesday said the repeated failures of his batters in the 'third' innings of a Test match is a matter of concern and they will sit with the national selectors to address the issue.

The Indian team, under Dravid's tutelage, has lost its last three overseas Test matches -- two in South Africa and one in Birmingham. It failed to defend a whopping 378-run target in the just-concluded game against England.

India scored 266 in their second innings in Johannesburg, 198 in Cape Town and 245 in Birmingham, which has been effectively third innings of a Test match.

Asked how he plans to analyse, the Indian coach gave a glimpse of his humorous side.

"There is so much of cricket that we aren't having any time to reflect. In two days, we will be talking to you about something entirely different," Dravid said, referring to the T20 International series starting in less than 48 hours.

"...But we will certainly try and reflect on this performance. Every match is a lesson for us and you tend to learn something. We have to reflect why we aren't able to bat well in the third innings of a Test match and why we aren't able to take 10 wickets in the fourth innings," he said on a serious note.

India play their last six games of the current World Test Championship cycle in the sub-continent and Dravid plans to sit with Chetan Sharma (chairman of selectors currently in England) to analyse the shortcomings.

"Now the next six Test matches are in sub-continent (2 in Bangladesh and 4 in India), and our focus will be on those remaining games but obviously, coaches and selectors would sit down and analyse this defeat.

"That review happens after every game and so when we next travel to SENA land, we are well equipped to deal with it," he said.

"It is something that we need to look at and work on. We have been very good in last few years being able to take those wickets but yeah we haven't been able to do it over last few months,' he admitted frankly," said Dravid.

He then listed out the factors roughly.

"Also in all these Test matches, the batting has also not been up to the scratch in the third innings as well. So both in SA and here, we have started well but haven't been able to finish well. Certainly, we need to get better at that and improve," he added.

"It's not easy to leave someone like Ash out in a Test match but when we looked at the wicket on first day, it had a pretty even covering of grass, and we felt that there was enough in it for the fast bowlers," Dravid explained the team's position.

"Also, if you see, wicket hasn't spun much either for Jack Leach or Ravi Jadeja, who bowled through the match. Weather also played a part as for first three days, there wasn't long phases of sunshine. Probably, it didn't spin as much as we expected it to." Dravid said that everything looks different in hindsight but reality is a bit different.

"It actually would have looked nice to have second spinner but it didn't turn enough to justify inclusion," he added.

"I don't know what it is. The cricket they played for four Tests, chasing like this in fourth innings doesn't happen often in this country but the brand of cricket you play depends on players and their form. You can play positive (cricket) when you have form players," Dravid said.

Did a one-off Test become an impediment and preparations were hampered.

"Look, I don't want to make excuses. I wasn't a part of the team back then (in 2021). India was on a roll back then and England was probably in a slightly different situation when the series was on.

"They had now come here on back of three consecutive wins against NZ and we have had a long gap in between Test cricket and that's why Test cricket is hard. So no excuses, you got to put in performances through five days and they did that and we didn't so they deserve to win the Test match," he concluded. 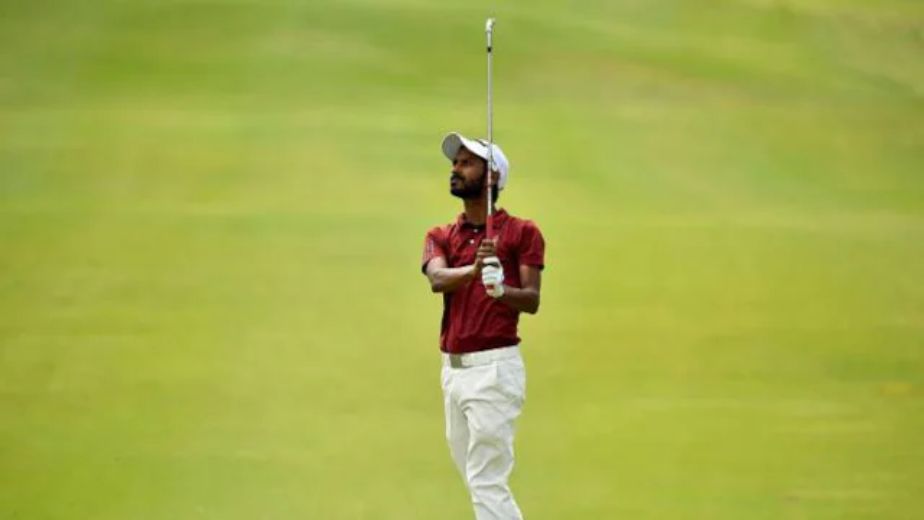 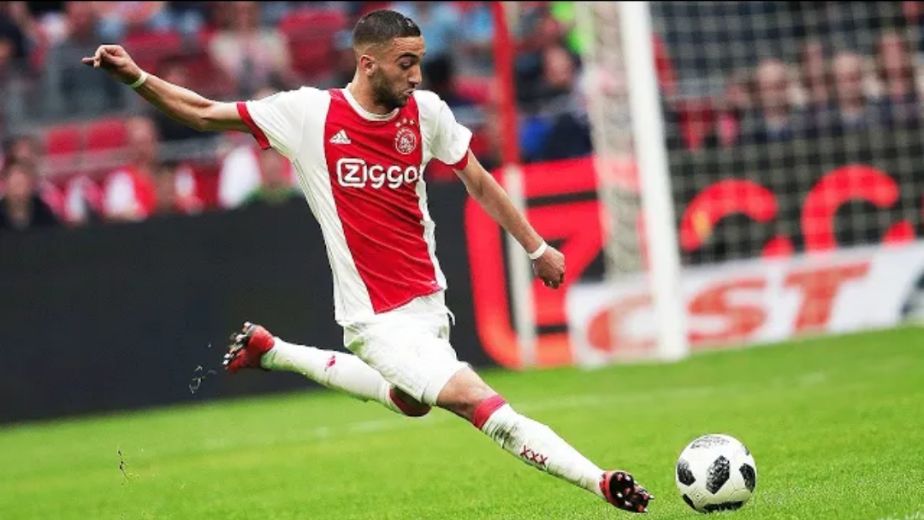 On this day 35 years ago: Sir Alex Ferguson was appointed manager of Manchester United 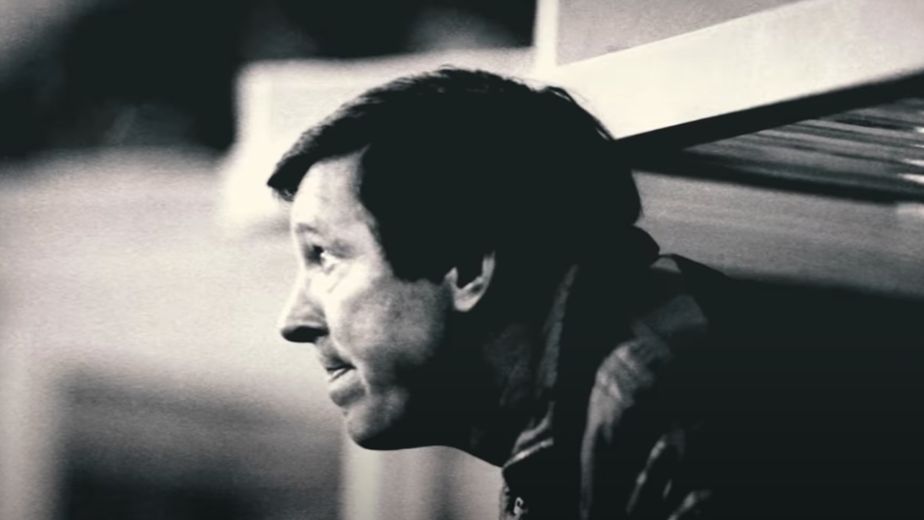