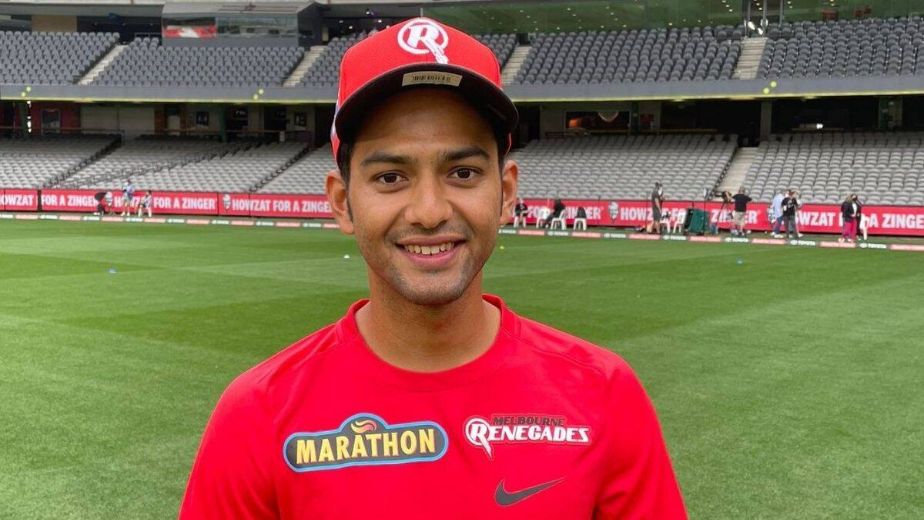 The 28-year-old Chand, a right-handed batsman, made his BBL debut against Hobart Hurricanes in the BBL.

"The new colours suit you, @UnmuktChand9," Renegades tweeted. Chand, under whose leadership India had won the ICC U-19 World Cup in 2012 in Australia, retired from all forms of Indian cricket in August last year, making him eligible to play leagues overseas.

After the Under-19 World Cup success, Chand led the India A team as well but never really graduated to the senior level. 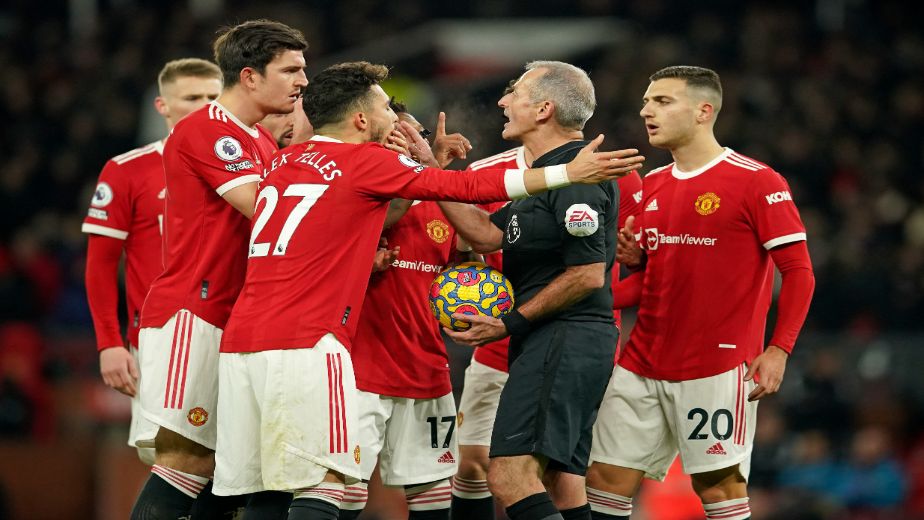 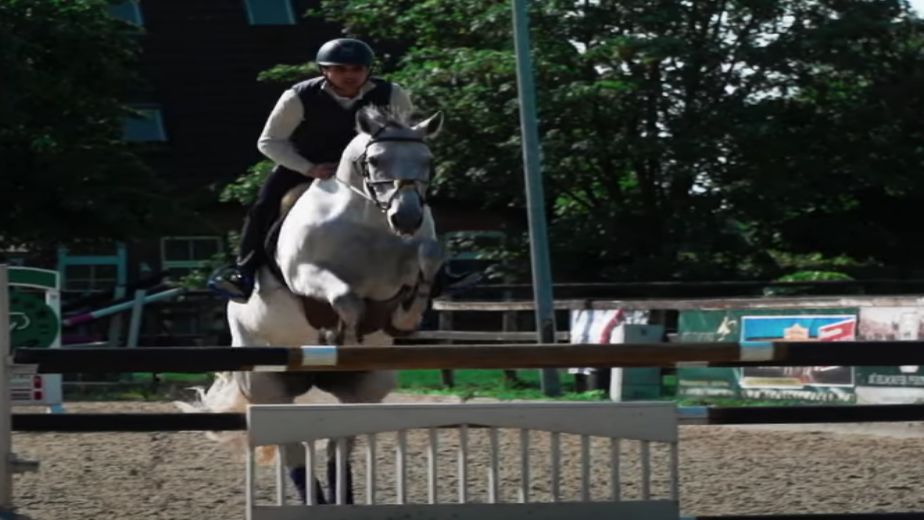 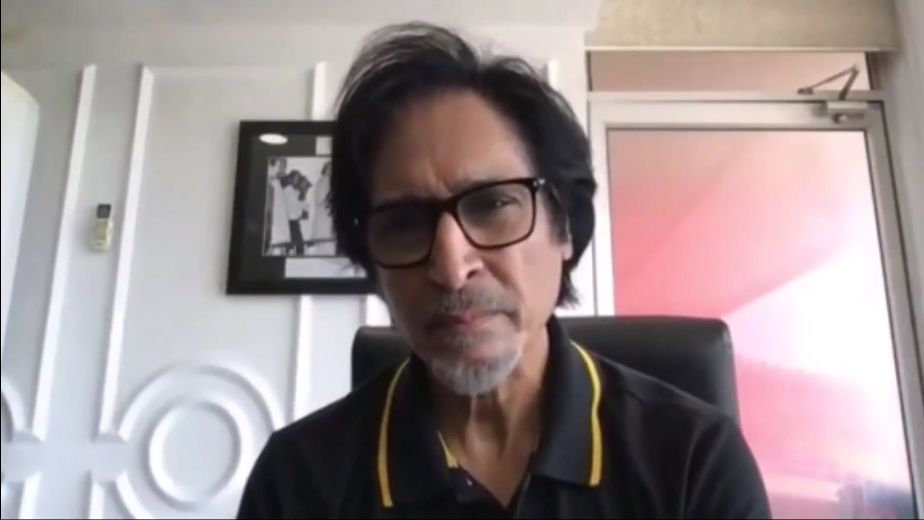