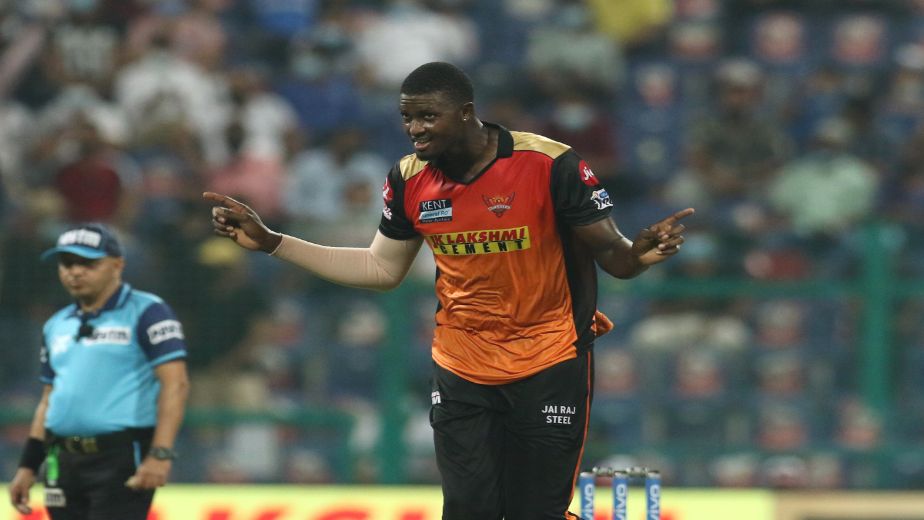 (Cricket news) With the Indian Premier League soon coming to an end, there were many players who performed well for their team but finished outside the top four of the points table. These players are still present in the bowling charts as well as batting charts even though they played fewer matches. The orange cap and purple cap holders won’t be playing any more matches this year.

The stylish right hander has scored 626 runs in just 13 matches with an average of 62.60. Rahul has six fifties which is the joint most along with Glenn Maxwell and is also leading the chart in number of maximums with 30 which included two 100 metre plus sixes. Rahul is still the orange cap holder and has scored 2,548 runs in IPL since 2018. He was the orange cap holder last year.

The 6 feet 7 inch all rounder was the best performer for his team as he took 16 wickets in 8 matches and was only two wickets behind Rashid Khan who played 14 matches. Jason played in the league for the fifth time this year but is yet to play a whole edition of the league. Last year he played 7 matches and took 14 wickets and in previous year had only played 4 to 5 matches. This year he had an economy rate of 7.75 and also took a four wicket haul against Mumbai Indians in Sunrisers final match.

Bumrah took 21 wickets in fourteen matches this season and finished as the highest wicket taker in the team for the third consecutive time and fourth overall. He has taken 119 wickets since 2016 and is second in most wickets taken by an Indian pacer in the league behind Bhuvneshwar Kumar. Bumrah bowled 142 dot balls this year and bowled 18 dot balls against Rajasthan Royals at a crucial stage.

Samson played his best in this year’s IPL as he scored 484 runs in 14 matches. He scored the first century of the season and the second fastest of the year. As the captain of the side, he was the best performer from Rajasthan but the team fell short in their last two matches especially in their batting. Samson has been scoring 300 plus runs in a season since 2017. 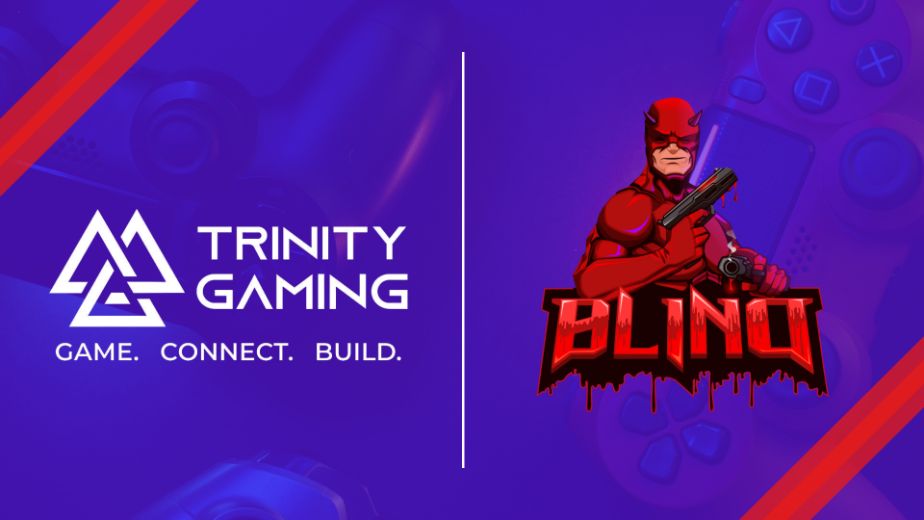 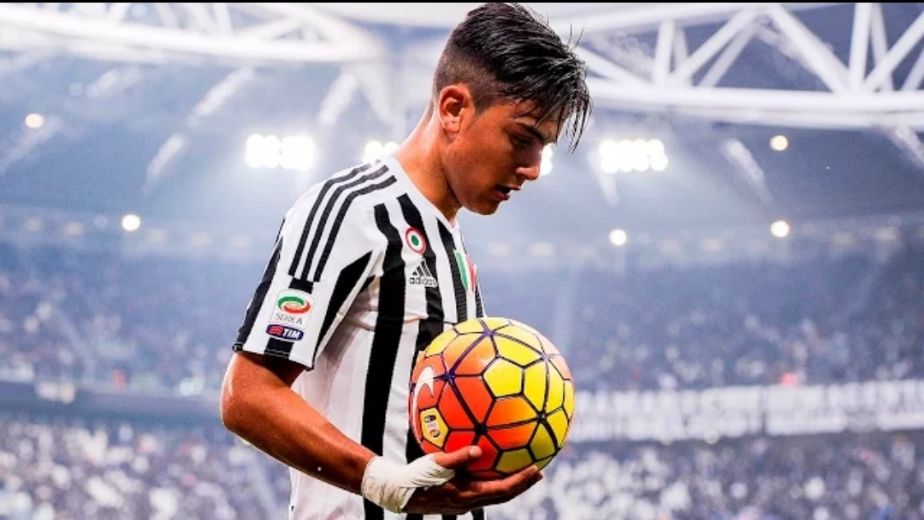 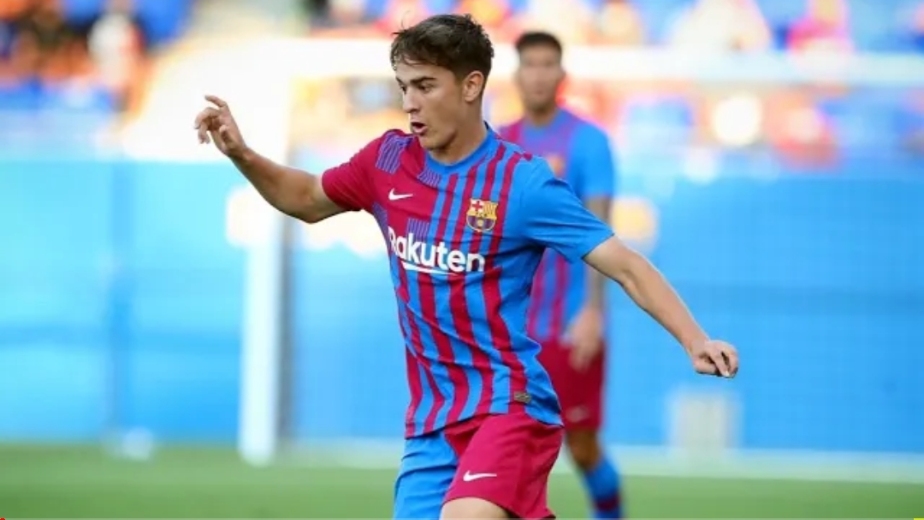