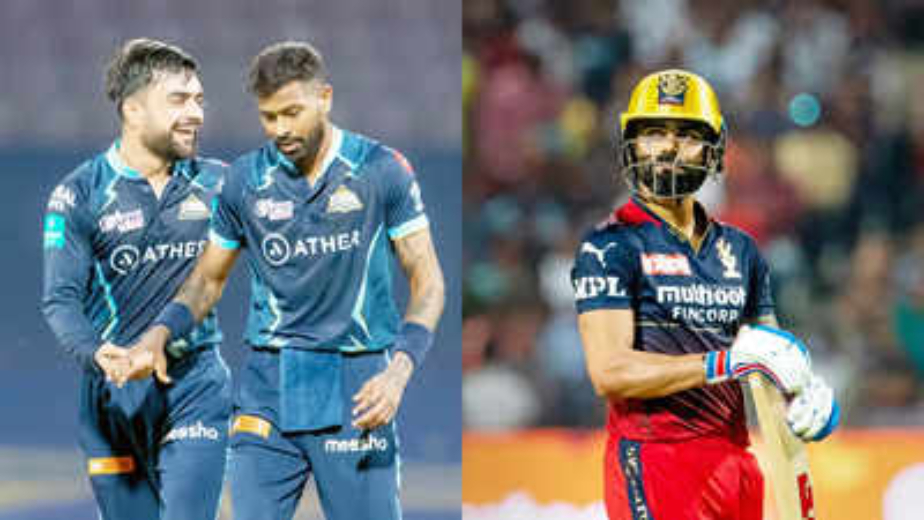 Kohli has scored a mere 128 runs in nine matches for RCB this season with 48 being his highest score. His promotion to opening slot in RCB's previous match after scoring back-to-back ducks too did not yield results as he was out for 9.

Kohli's form has been one of the reasons for the inconsistent show of RCB who are currently at fifth spot with five wins from nine matches.

The Bengaluru-based team, though, is hoping that the former India captain would return to form soon with captain Faf du Plessis backing him after their last match. On the other hand, the Titans have been the side to watch this IPL. Whatever they have touched have turned to gold with unlikely match winners emerging every time they were in trouble.

With seven wins from eight matches and on a five-match winning steak, the Titans are the clear favourites to win Saturday's match. If they do that, they will virtually book a play-off berth.

In their previous match against Sunrisers Hyderabad, the Titans were struggling in a stiff chase of 196 but Rashid Khan, known more for his leg-spin exploits, and proven finisher Rahul Tewatia struck four sixes in the last over to steal the match from their opponents.

The Titans have shown that if their top-order fails, there is assurance that the lower order can bail the team out, though captain Hardik Pandya was hoping that his side's luck does not run out later in the tournament.

For the Titans, Pandya has been the top scorer with 305 runs from seven matches and under his "relaxed" approach the team seems to be flourishing. He will once again be the top man to get the runs, along with the likes of Shubman Gill, David Miller and Wriddhiman Saha.

It is not that RCB do not have the batting depth but the problem for them is that they have not fired as a team on many occasions. Besides, Kohli's struggle, Australian Glenn Maxwell has blown hot and cold so far with just 124 runs from six matches and with one half century.

Only captain Faf du Plessis, Dinesh Karthik and Shahbaz Ahmed have done well so far and they have to once again take the responsibility of scoring the bulk of runs against a balanced bowling attack of the Titans.

It can be an interesting match-up in the bowling front as both sides have some of the best performers this season.

Mohammed Shami has been the best bowler for the Titans with 13 wickets and with fast bowler Lockie Ferguson and premier leg-spinner Rashid Khan -- though he went wicketless for 45 runs in the previous match -- in their ranks, the Titans have a lethal bowling attack which can decimate any opposition.

RCB also have firepower in bowling in death-over specialist Harshal Patel, who has taken 12 wickets so far, the equally successful Sri Lankan Wanindu Hasaranga de Silva (13 wickets) and along with quality pacers like Mohammed Siraj and Josh Hazlewood, they can stop the Titans' batters on their tracks.

If they do that, and the maestro Kohli clicks with the bat, it can be anybody's game on Saturday.

Also Read : It's been difficult to set up right combination, shouldn't be conservative with bat: KKR skipper Shreyas Iyer 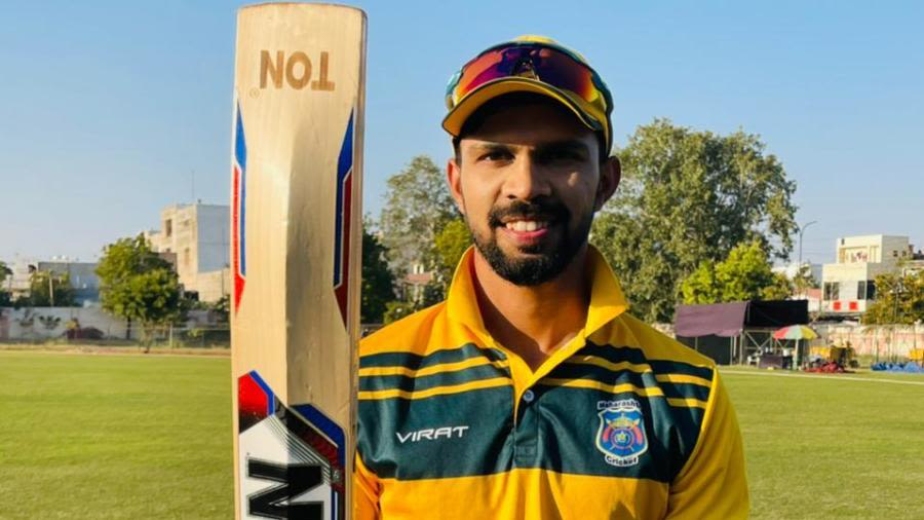 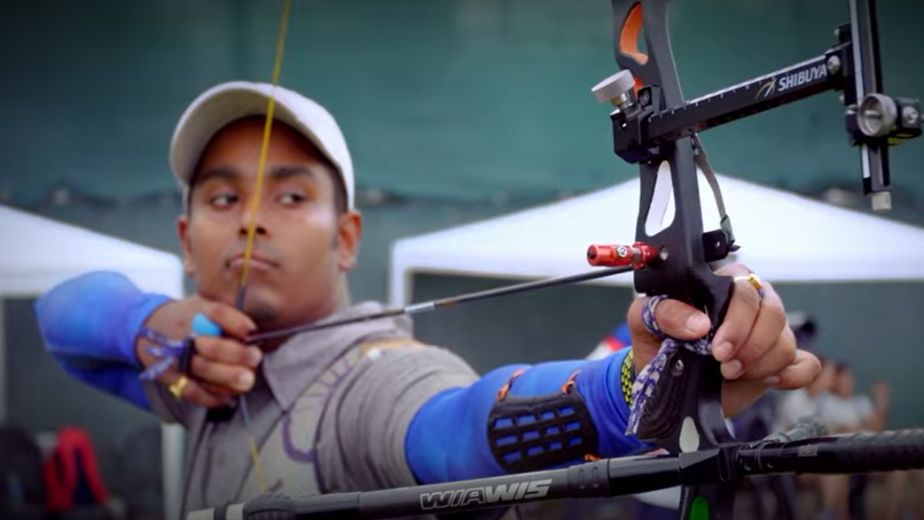 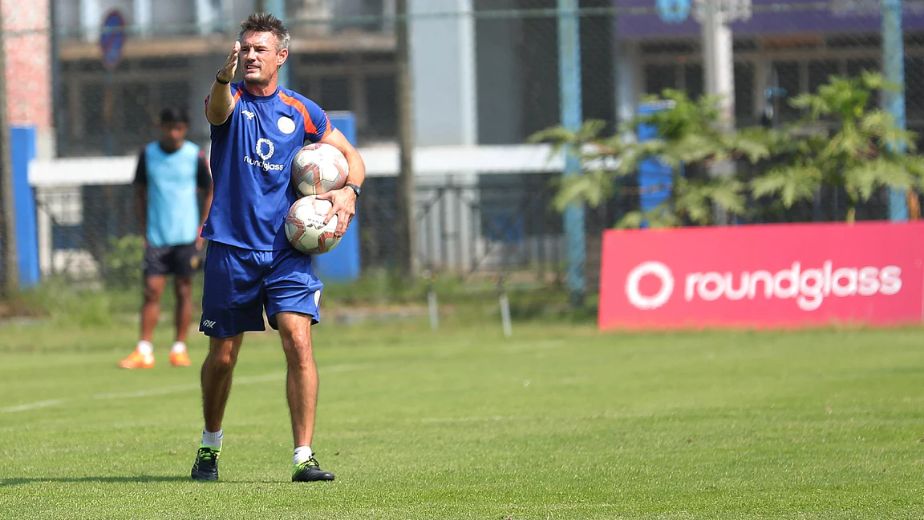