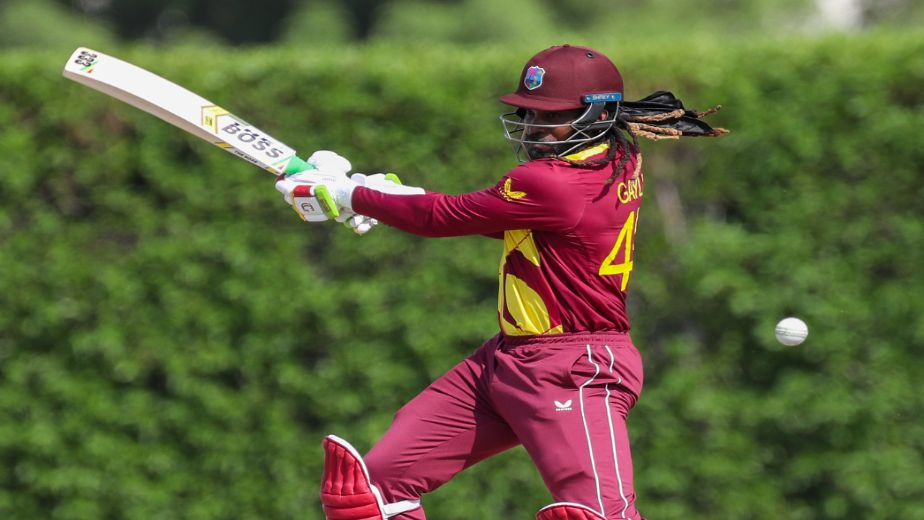 (Cricket news) The World no 1 T20 side England take on defending champions West Indies in a mouthwatering clash, it's been 5 and a half years since West Indies played that momentous final of 2016 World Cup in Kolkata, the chants of Ian Bishop's 'Remember the name' commentary still remains fresh in the memories of the fans. It is fitting then that the two teams will meet on the opening day of the Super 12 stage in this year's tournament.

The men from the Caribbean will be a bit disappointed with their preparations as they lost both of their warm up matches against Pakistan and Afghanistan. The strength in this line up lies in the middle order as batsmen like Pollard and Russell on their given day can single handedly make the team win. Another thing to note would be that West Indies will bat deep which will indirectly put pressure on the opposition to defend totals, explosiveness of each batsmen is uncanny and each have the ability to hit the ball out of the park. The weakness lies in the experience of the spinners as they have opted not to select Sunil Narine in their squad so a lot of onus will fall on Hayden Walsh to pick some crucial wickets in the middle order.

England have improved leaps and bounds since their heartbreak in the 2016 T20 final as they have established themselves as the finest white ball cricketing nation. Heading into the tournament, England are favourites to win the trophy but they will have to do it the hard way as superstars such as Jofra Archer, Ben Stokes and Sam Curran will all be out. England may actually drop the no1 T20 batsman Dawid Malan to occupy Moeen Ali at number 3, a strategy Chennai Super Kings used a lot in this season's IPL. The form of Eoin Morgan could be a concern as he admitted that he will drop himself if he doesn’t perform for his team. England in their two warm up matches against India and New Zealand performed really well, we saw that the opening partnership of Roy and Butler will hold the key for England if they are to make it all the way to the final.

Pitch and weather report: The Dubai International stadium was the highest scoring venue in the IPL as the trend will most likely continue, considering the fire power both have in their batting line up. The trend with this venue has been to win the toss and bat second as dew plays a very important part later in the evening. The temperature is going to hover around 34 degrees as there is no chance of rain. 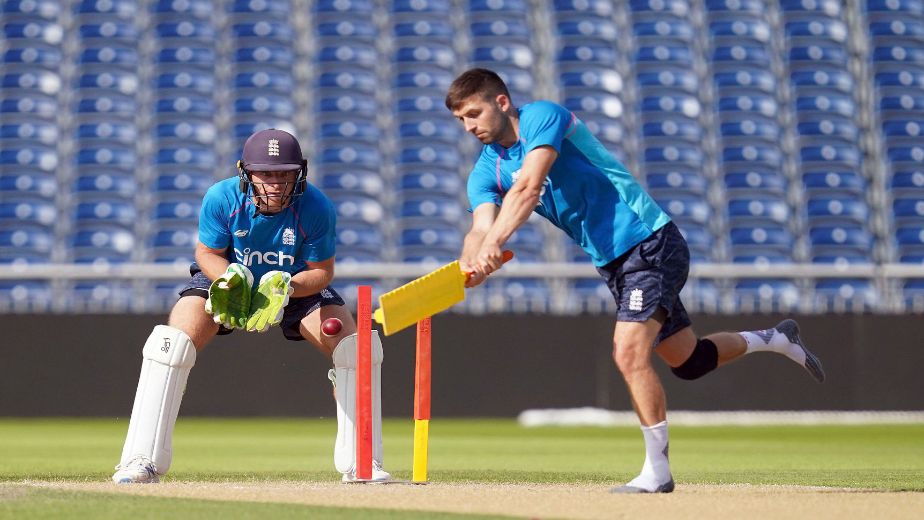 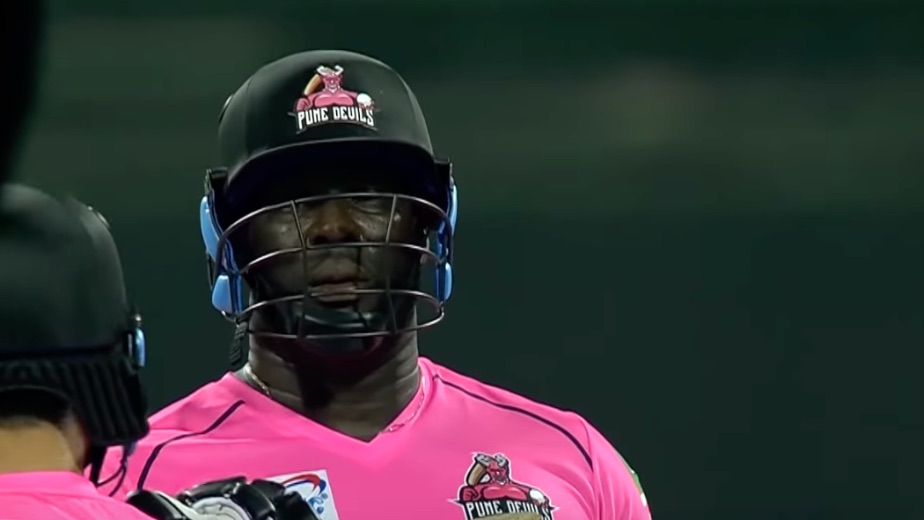 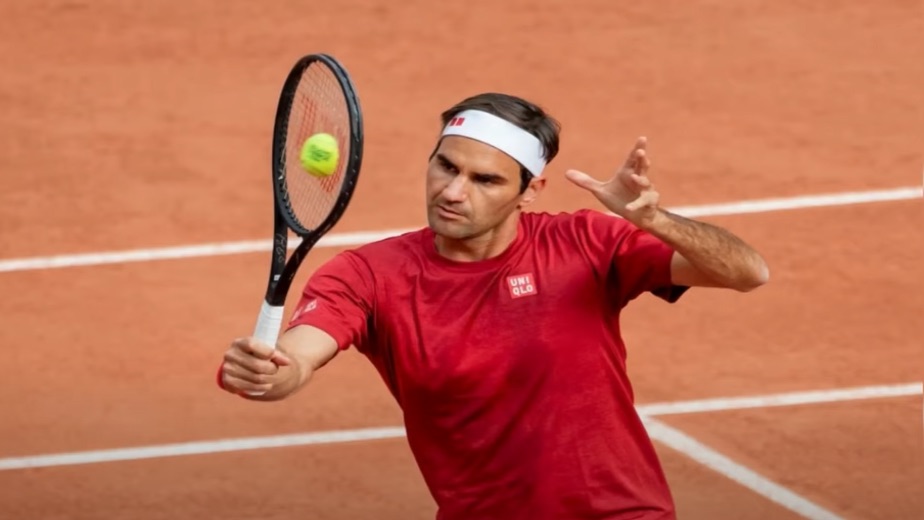