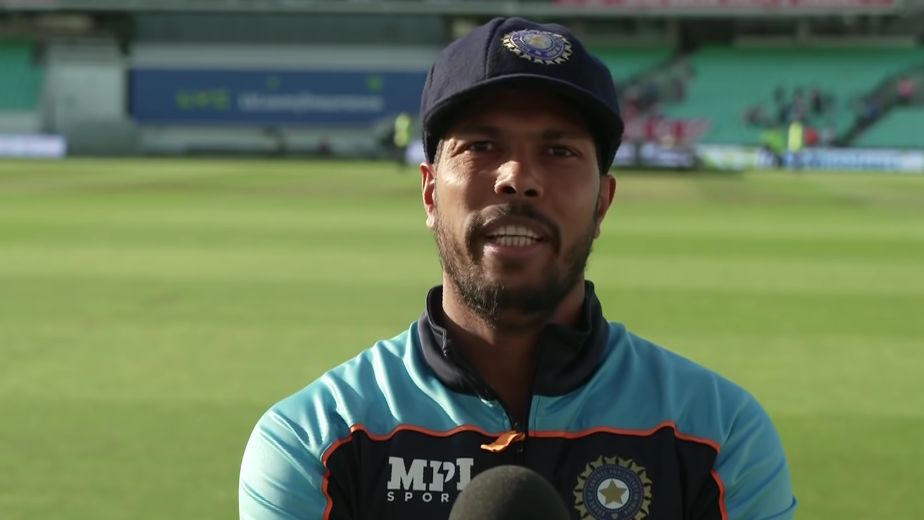 The Vidarbha Cricket Association has posted the squad on its website.

Umesh, who will lead the pace attack, has represented India in 49 Tests and 75 ODIs and has 98 first-class matches under his belt.

Other pacers in the team include right-armer Darshan Nalkande and 22-year-old fast bowler Yash Thakur.

Vidarbha selectors have also included batting mainstays in Ganesh Satish and opener R Sanjay, who has been impressive in the previous seasons.

Experienced off-spinner Akshay Wakhare has also been named in the side.

Vidarbha, who are placed in the Plate Group, will be playing all their league matches in Vijayawada. 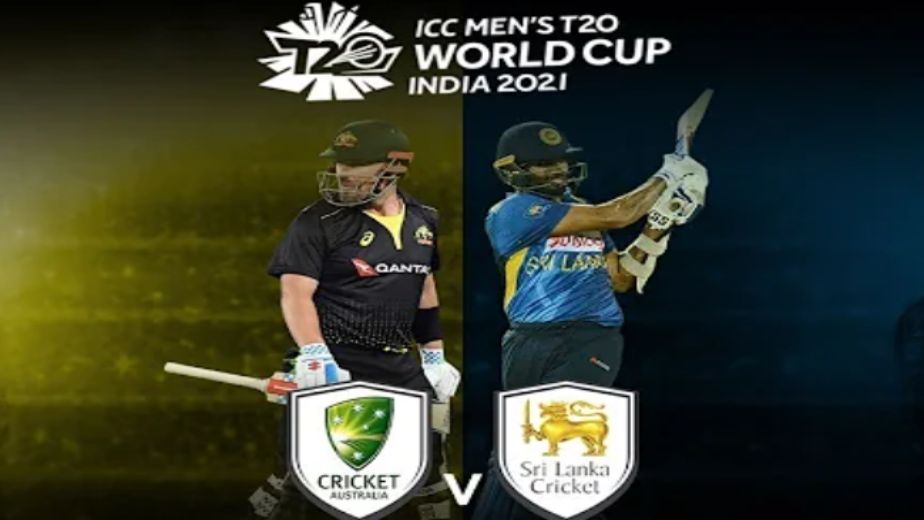 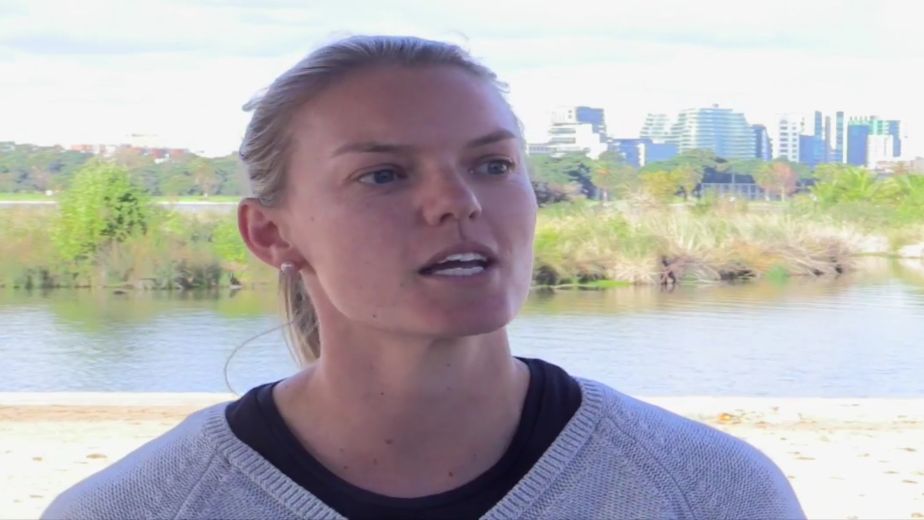 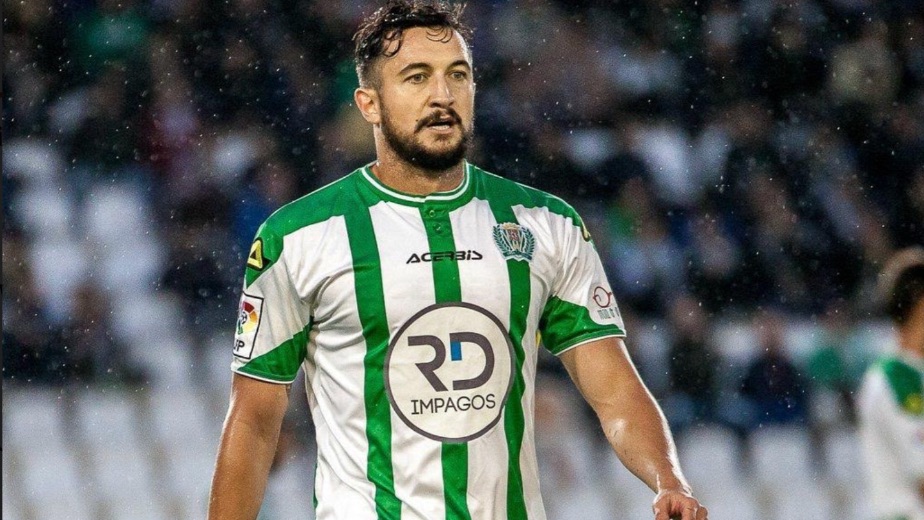