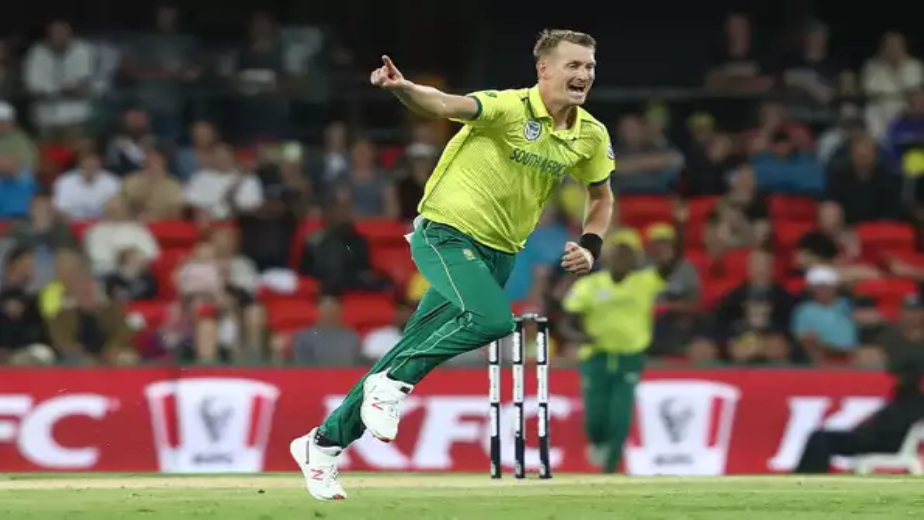 Johannesburg, Jan 11 (Cricket News) South Africa all-rounder Chris Morris on Tuesday announced his retirement from all forms of cricket and is set to take up a coaching role with domestic side Titans.

The 34-year-old cricketer made the announcement on social media.

"Today I announce my retirement from all forms of cricket! Thanks to all who have played a part in my journey whether it be big or small…it's been a fun ride! Delighted to be taking up a coaching role at @titanscricket #lifebeginsnow," Morris wrote on his Instagram page.

A right-arm pacer and explosive batter, Morris made his Test debut as late as 2016 and featured in only four games in traditional format, making 173 runs and taking 12 wickets.

He represented South Africa in four Tests, 42 ODIs and 23 T20 Internationals, picking up 48 and 34 wickets respectively.

He turned out to be the biggest beneficiary among South African cricketers in the IPL when he was bought by Chennai Super Kings for a whopping Rs 3.32 crore in the 2013 players' auction.

My focus is always on economy, says Rashid Khan 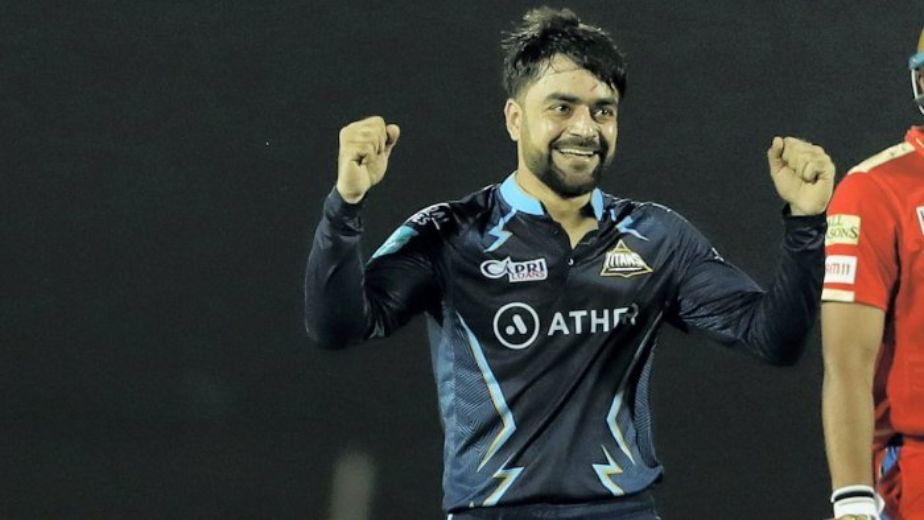 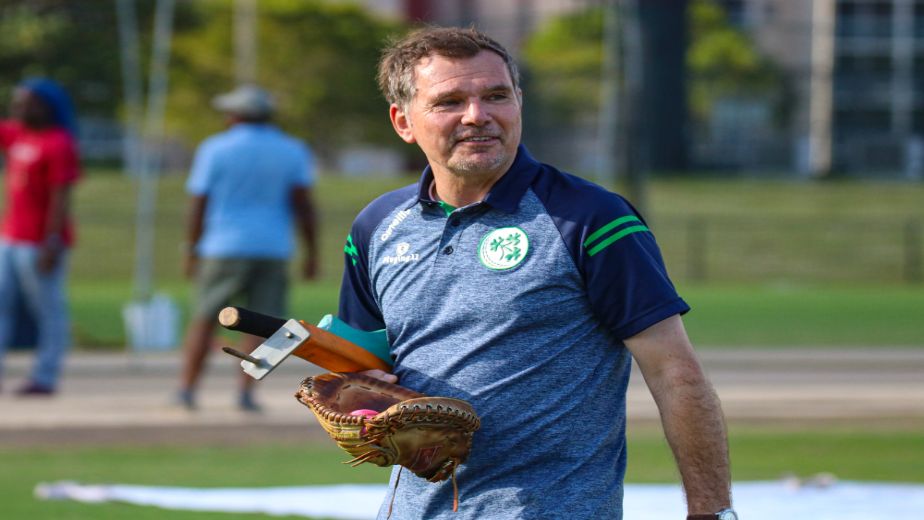 Intent to score was needed on Motera track, it was a normal wicket - Rohit Sharma