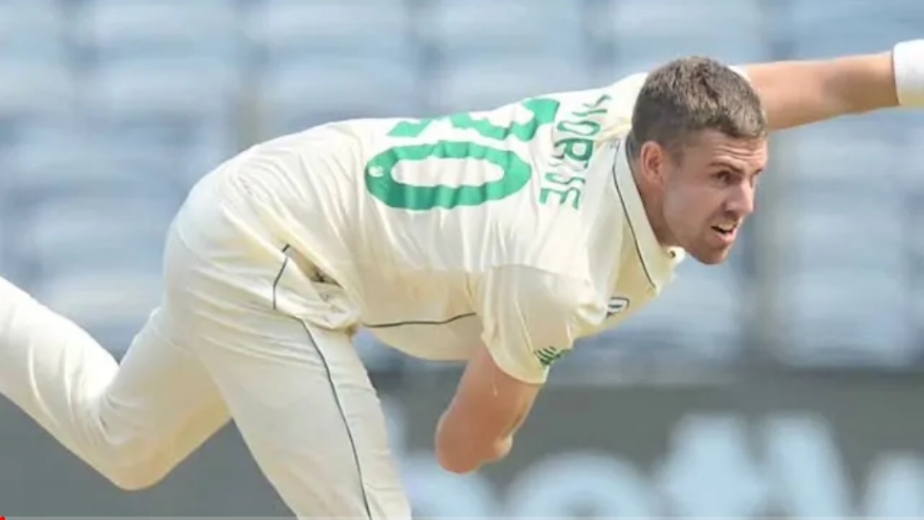 (Cricket news) Anrich Nortje has been ruled out of the 3 match Test Series against India due to a 'persistent hunter'. Cricket South Africa had also announced that there will be no replacement for the seamer. Nortje's absence will be a massive blow for the home side especially against the No. 1 Test team in the world.

Nortje and Rabada's partnership of raw pace at both ends was South Africa's biggest asset against India. Nortje has only played 12 Tests in his career so far. He has picked up 47 wickets at an average of 28.10 including 3 five wicket hauls. The 28-year-old made his Test debut against India in Pune but failed to pick up a single wicket. It would've been a completely different story in South African conditions with the extra bounce on offer.

Now South Africa have 7 fast bowlers in Kagiso Rabada, Lungi Ngidi, Duanne Olivier, Marco Jansen, Beuran Hendricks, Glenton Stuurman and Sisanda Magala. Although all of them are good options, none of them apart from Rabada have the ability to create the same impact as Nortje. Rabada, Ngidi and Olivier are the 3 seamers South Africa are likely to go for along with Keshav Maharaj as the main spinner.

Indian batters will be very relieved as most of them know the danger that Nortje possesses having played him in the IPL. The pacer was the only foreign player retained by Delhi Capitals ahead of the IPL mega auction.

Pacer Pankaj Singh announces retirement from all forms of cricket 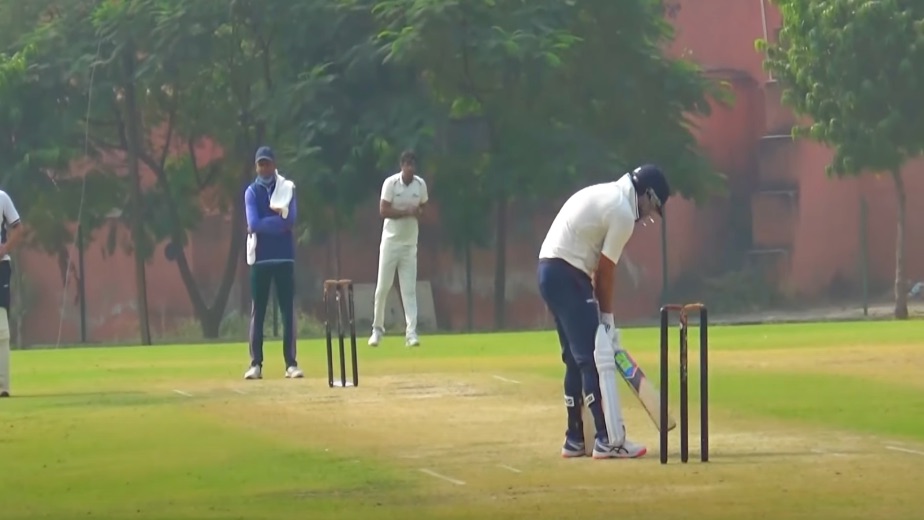 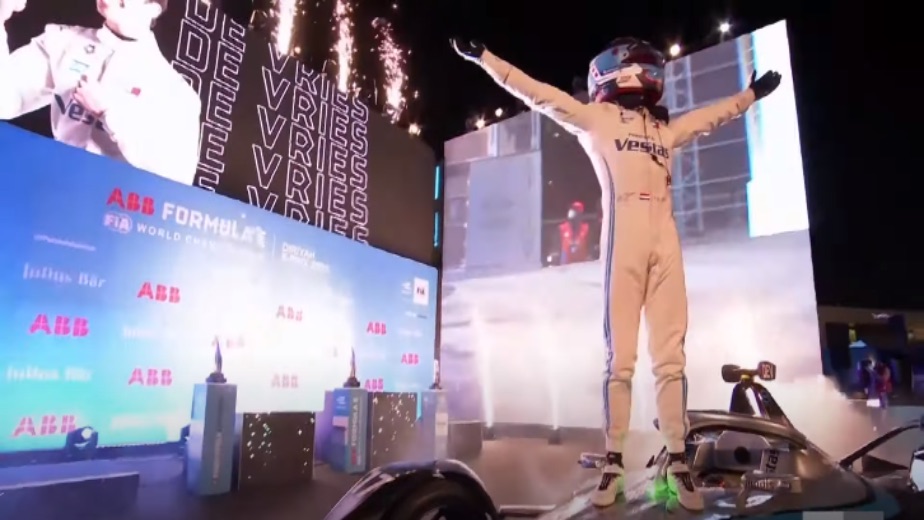 Cricketers should be proud of representing their district: Dhoni 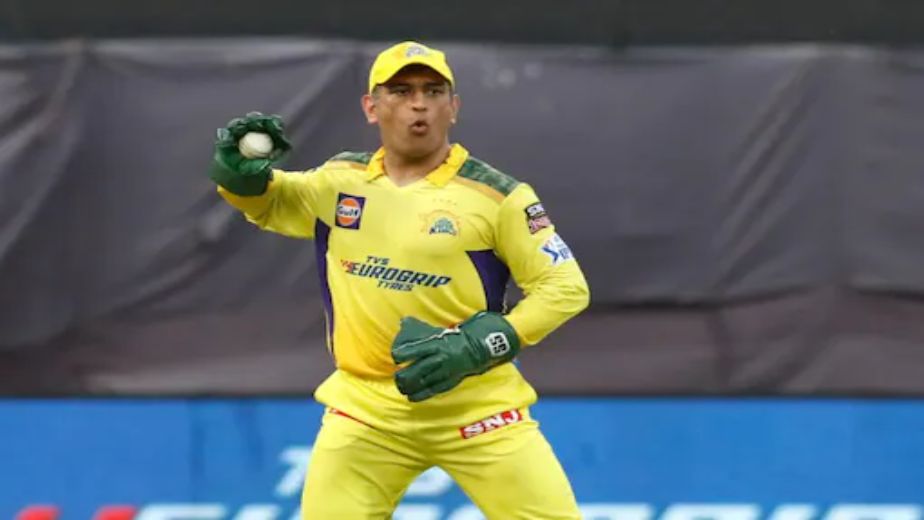