South Africa can bowl themselves into the semifinals: Morkel 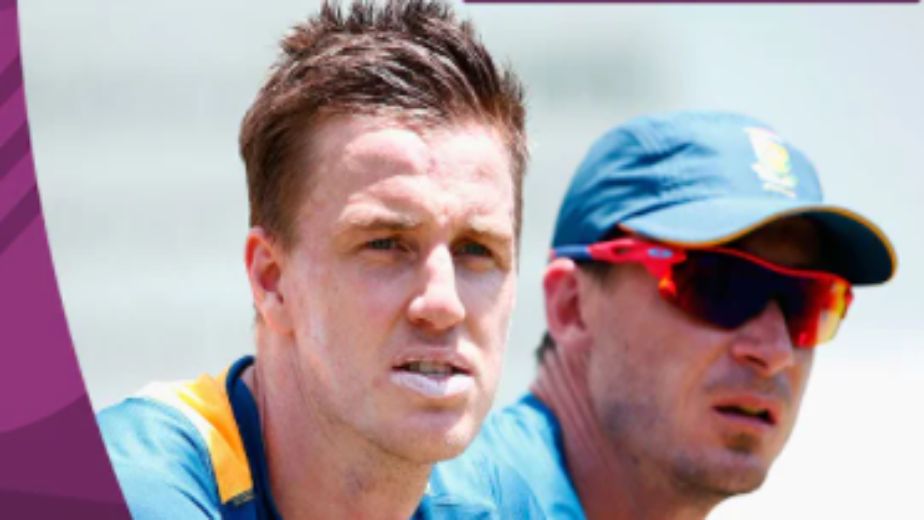 Dubai, Nov 5 (Cricket news) Former pacer Morne Morkel feels South Africa can "bowl themselves" into the semifinals of the ICC T20 World Cup as their bowlers have the capability to rattle the in-form England top order on Saturday.

For South Africa to seal a semifinal berth, they must win against England by a good margin in their final group match and hope West Indies beat contenders Australia, who currently have superior net run rate to the Proteas.

"The bowling attack is certainly the Proteas' strength and I believe they can bowl us into the semifinals," Morkel wrote in his column for the ICC.

The Proteas have a potent bowling attack, with Kagiso Rabada and Anrich Nortje taking care of the pace front, while world no 1 T20 bowler Tabraiz Shamsi and Keshav Maharaj will spearhead the spin department.

"It's a must-win game for South Africa against England on Saturday but the West Indies vs Australia is also going to have massive ramifications, with net run-rates potentially coming into play," Morkel said.

"If South Africa's top bowlers can fire, they can really rattle the England top order," he added.

Morkel feels Temba Bavuma and his men have gathered a good understanding of the Sharjah conditions, having eked out a four-wicket win against Sri Lanka there last week, which will help them come Saturday.

"South Africa can beat England. The Sharjah wicket will suit the Proteas and after winning a close game against Sri Lanka they will have a good understanding of conditions." "The battle of the spinners, the Adil Rashid vs Tabraiz Shamsi match-up, is one to watch" Having gone through a revival, the South African squad doesn't boast of superstars like the previous Proteas sides,and hence expectations to win the tournament are low, removing the massive burden of pressure that usually casts a shadow on the team in every ICC tournament.

"I feel that South Africa are flying under the radar this tournament. A lot of people said that without their household names in the XI they didn't stand a chance.

"But they are quietly playing good cricket and have dangerous batters that will step up. The likes of Quinton de Kock, Rassie van der Dussen ,and just look at David Miller the other night against Sri Lanka, hitting two back-to-back sixes to win it." "Mark Boucher is an organised coach and knows how to get the best out of his players when it matters most." Although England are virtually through to the semifinal from Group 1, having won all their four matches, Morkel feels Eoin Morgan and Co can't afford to take the match against South Africa lightly.

"England will not be too relaxed even though they have virtually qualified, I don't think you can afford to be relaxed in this ICC Men's T20 World Cup and flirt with form.

"This has all the ingredients to be one of the games of the tournament." 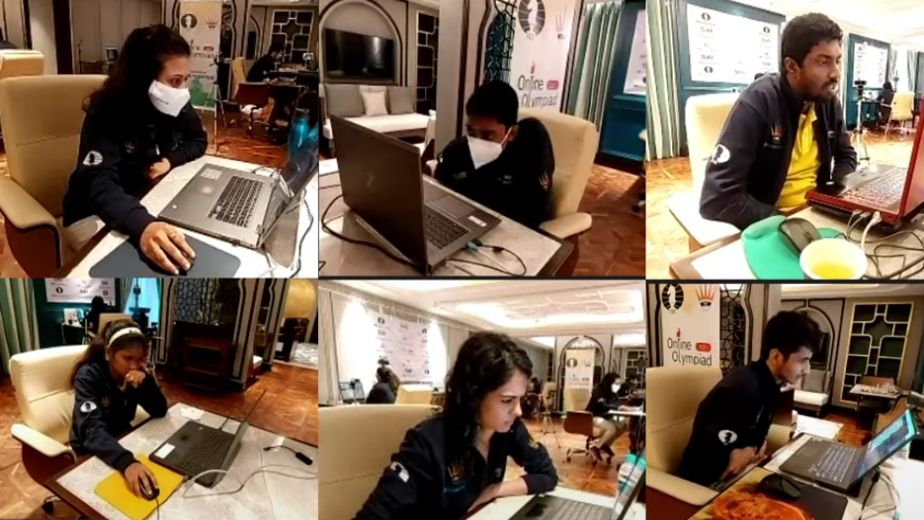 Hockey Nationals: Uttar Pradesh to take on Punjab in final 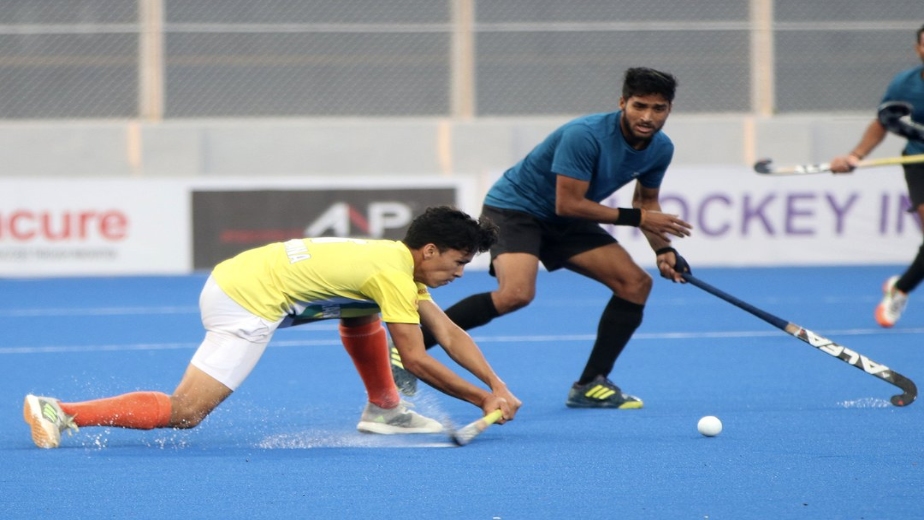 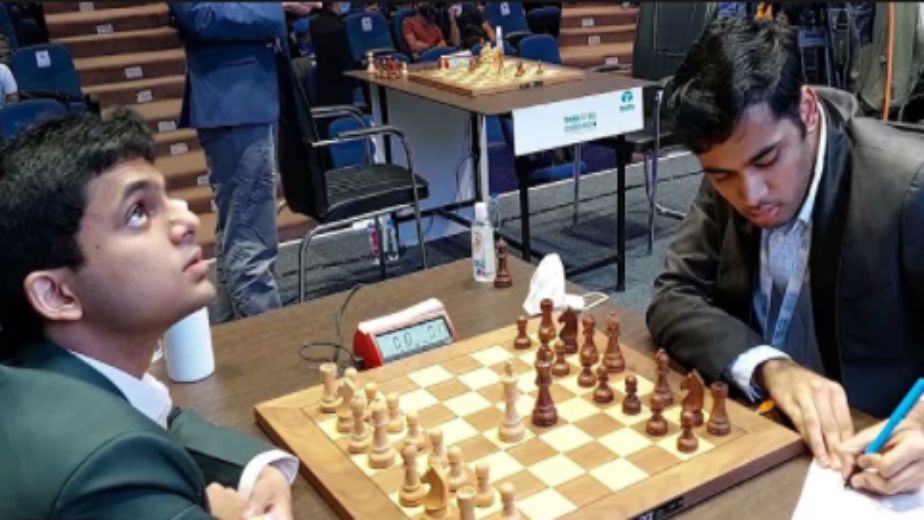