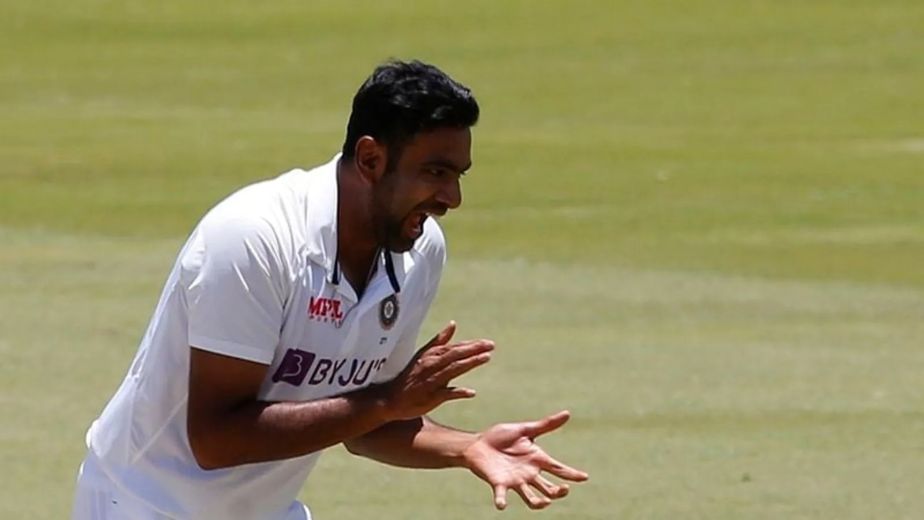 New Delhi, Jun 23 (Cricket News) Senior off-spinner Ravichandran Ashwin, who did not travel to the United Kingdom along with his India team-mates for the one-off 'fifth Test' after testing positive for COVID-19, has joined the side in Leicester, according to sources.

Ashwin, who is in quarantine, joined his team-mates at Leicester where India is playing a warm-up match.

The Indian team had left for the UK on June 16.

"Yes, Ashwin has joined the team but he is still recovering. He is not fit to play the warm-up game," a source told PTI on condition of anonymity.

The team management is hopeful that he will recover in time for the Test against England, which starts on July 1.

After the IPL, Ashwin had played a Tamil Nadu Cricket Association (TNCA) league red-ball match where he had bowled 20 overs to get some long-form game time.

Also Read : Blessed to have spoken to Rohit and Pant after being dropped: Jemimah

We didn't want to take risks when Bravo was bowling, then went all out: Badoni 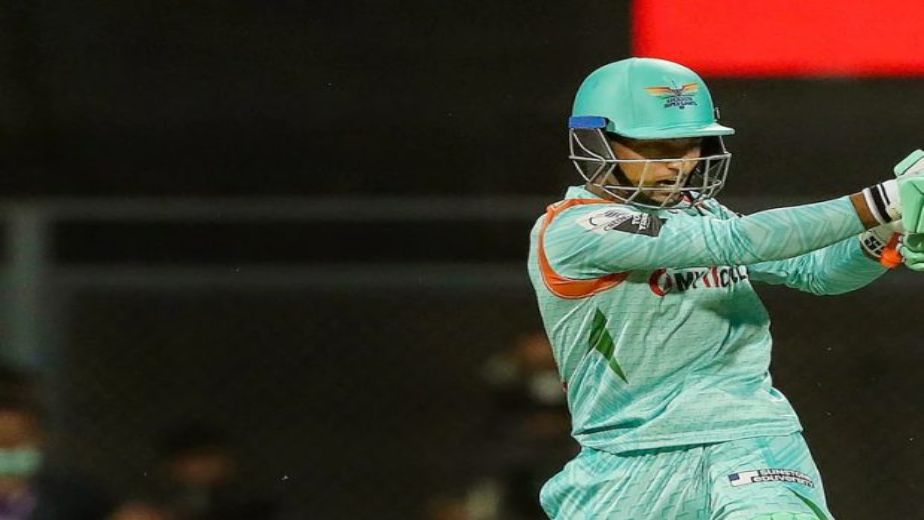 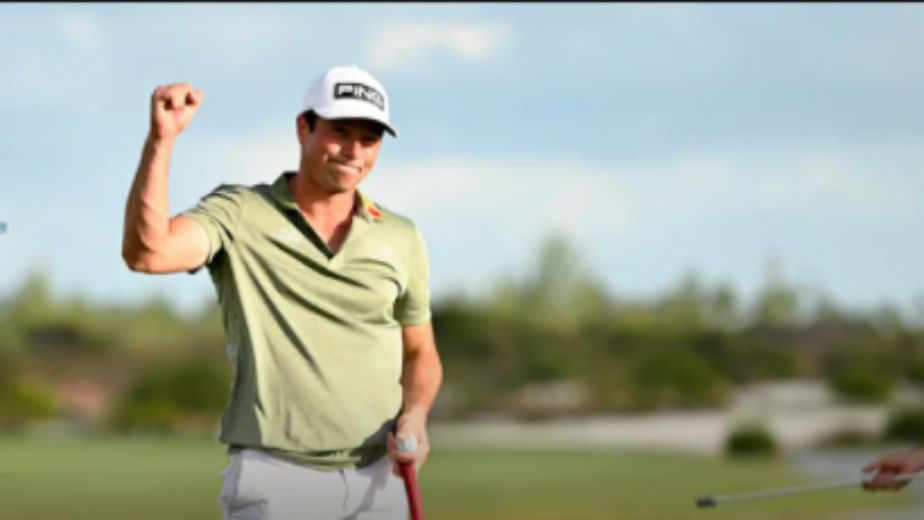