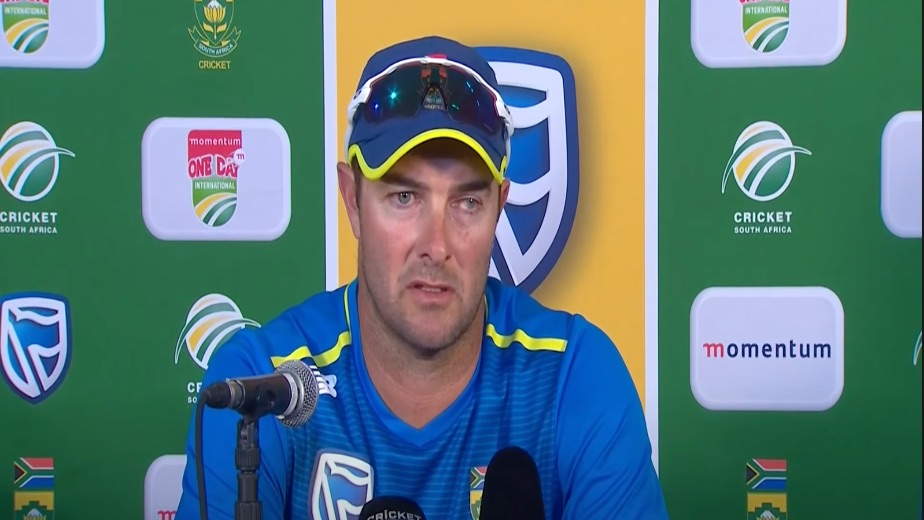 New Delhi, Jul 5 (Cricket news) The remainder of Indian Premier League being held in the United Arab Emirates will hugely affect the pitches, which might get worn out and help the spinners "massively" during ICC T20 World Cup, feels South Africa head coach Maek Boucher.

The 2021 IPL, which was suspended following COVID-19 cases inside the bio-bubble, will be completed in UAE, which will also host the T20 World Cup after the ICC decided to shift the showpiece event from India due to the unprecedented health crisis.

The second leg of the IPL is scheduled to be held from September 19 to October 15, while the T20 World Cup will begin on October 17.

"The wickets after the IPL are going to be a bit dry. It's not the same as we are used to back in South Africa where you can go out and bash your way to 180 to 200 runs. You've got to be skillful here; you've got to be smart," Boucher was quoted as saying in ESPNcricinfo.

"If anything, it's going to go even further into subcontinent conditions, on the extreme side. They are playing the IPL there, there are not a lot of grounds and those wickets are going to be worn, so scores will probably go even further down." Boucher said batting will be tough on this pitches as spinners will hold the key.

"It's going to be tough to bat on especially at the back end as we saw here," said the South African.

"We will have an idea of what scores are going to be by watching the IPL and then taking a look and assess how the wickets are playing during the beginning part of the World Cup.

Also read: Divyaang Cricket Council of India (DCCI) established on the suggestion of the BCCI

Kerala and Jamshedpur lock horns in search of top spot 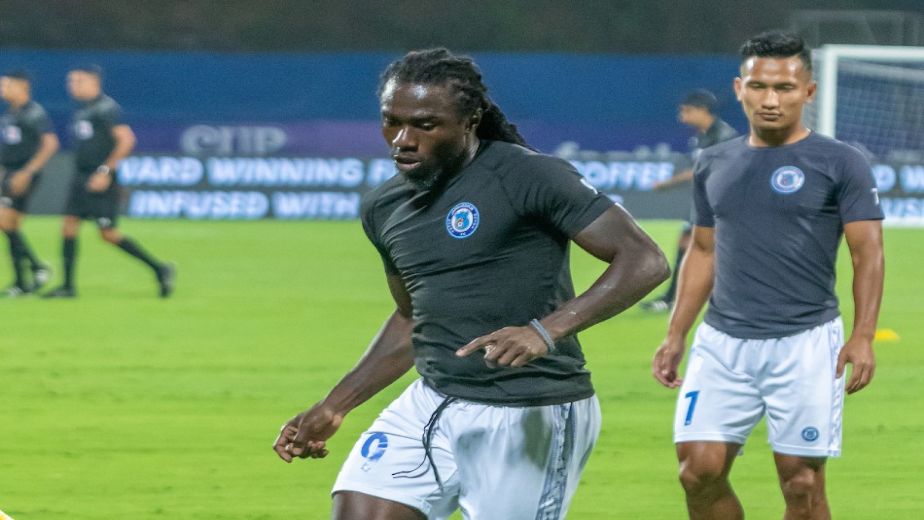 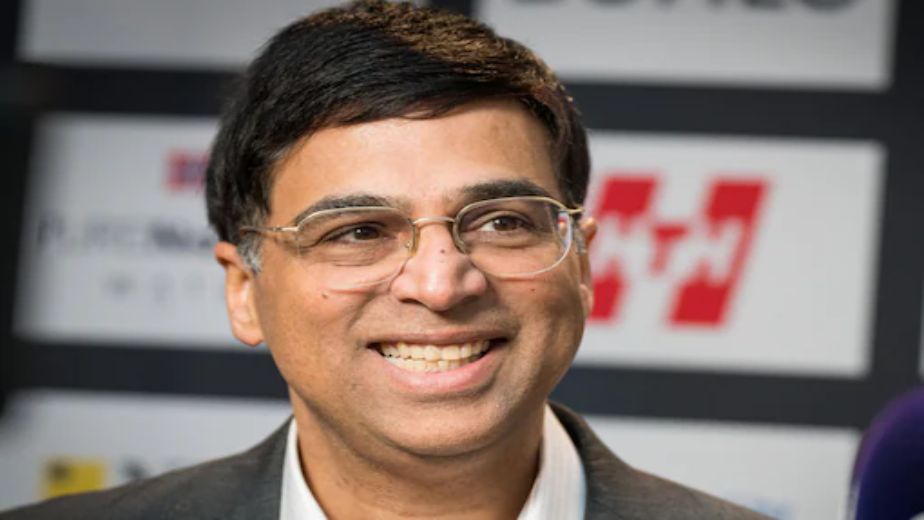 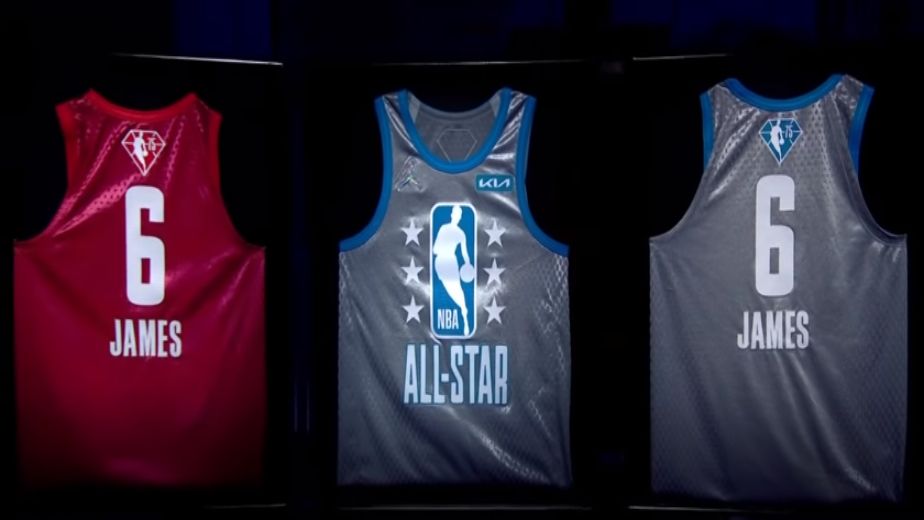