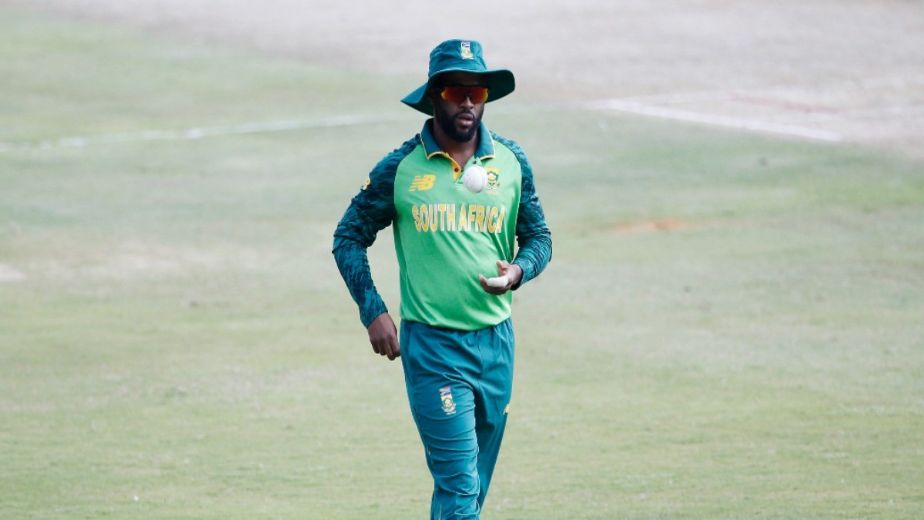 Commentators Aslam Khota and Fareed Dockrat said Bavuma did a commendable job as captain of the South African team which was in transition after the retirement of some of the country's greats of the game.

Khota and Dockrat noted Bavuma's ability to bring stability to the team after the country's cricket was rocked by racism allegations against former captains Graeme Smith and AB de Villiers as well as against current coach Mark Boucher during their playing days.

“As leader and batsman in the ODI team, his presence was very important. His calm, astute and at times clever leadership was, for me, one of the highlights of the 3-0 ODI triumph over India,” said Khota, who himself was denied the opportunity to play for South Africa in the apartheid era.

“Bavuma’s cool demeanour in South African middle order during Test matches was key to the way they performed and kept themselves in the competition to eventually come out winners," Khota, himself an accomplished player and administrator of many years standing, said about the Proteas' 2-1 Test series win prior to the ODI matches.

"He was also captaining the Proteas at a very important time. First of all, because of (racism allegation) issues on and other off-the -field issues in South African cricket." Khota is also looking forward to Bavuma leading the Proteas in the ODI World Cup in India in 2023.

"South Africa are not in the best position in one-day cricket in that if they do not finish in top-8, they will then have to play the qualifiers. So, it’s a vital period for South Africa in 50-over format.

"Bavuma is obviously going to be there at the helm when they play the World Cup in India in 2023. He remains one of the most important players in the South African line-up in all three formats,” Khota said.

“Temba has answered CSA's desire to find a run-scoring Black African top order batsman, but his astute leadership and clever tactics has also solved another challenge -- a skipper who can take the helm for its challenges going forward,” he said.

Dockrat was referring to the long-standing issues at CSA to make the Proteas representative of the various sections of the population in the country after being exclusively restricted only to players from the white minority community for decades under apartheid.

“While Bavuma was initially doubted as a white ball limited overs player, some questioning his diminutive stature, he has not only allayed those misgivings, but cemented his place with a barrage of runs,” Dockrat said.

“Bavuma’s role as a captain in the emphatic 3-0 whitewash of India was never more apparent than at the death overs at Newlands, where he moved his bowling unit around to clinch victory when India looked the likelier winners,” he said.

Dockrat said Bavuma has brought to the team the stability which was evident in the Proteas squad after a long time, bringing in focus the same unassuming style that he bats with.

“Bavuma’s success is not just restricted to this series against India. At the T20 World Cup in the UAE, South Africa were unfortunate not to make the semi-final in a run where Bavuma as captain secured some impressive wins,” he said.

Also Read : You can't win every game, it's a temporary phase for Team India: Shastri 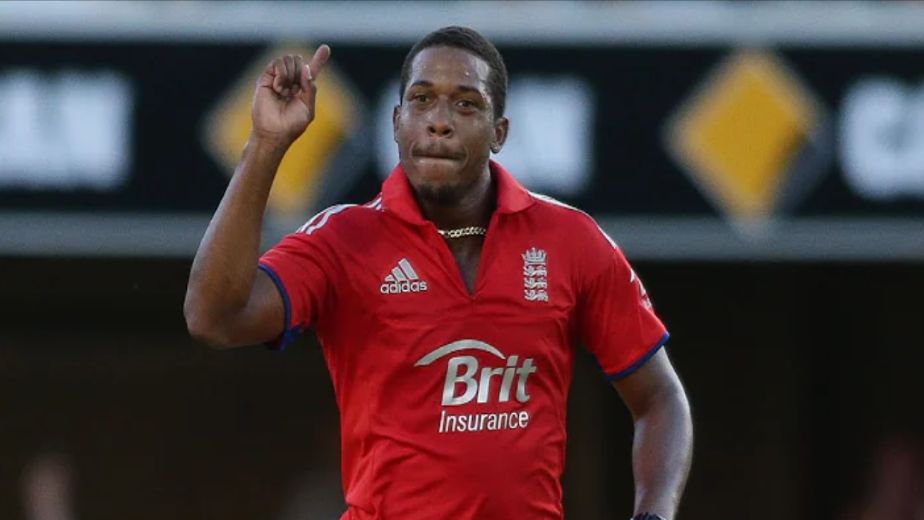 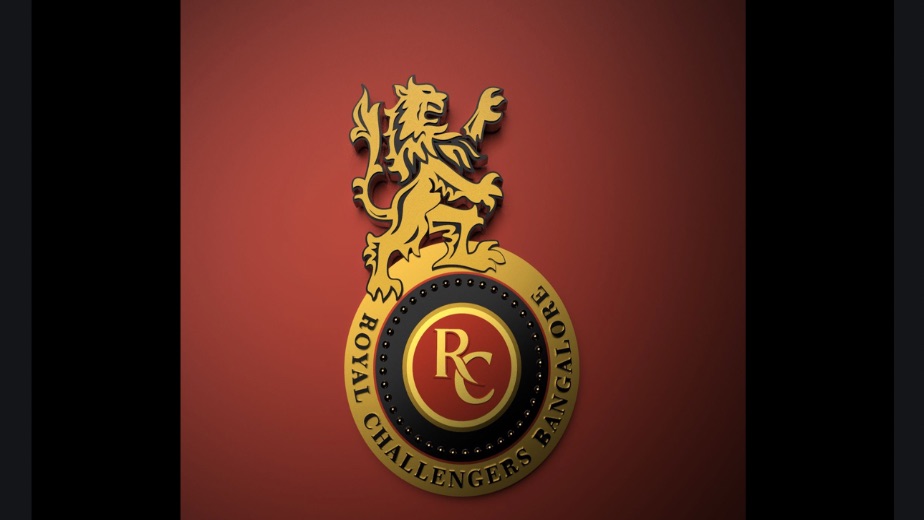 Shahbaz Ahmed has proved himself with his performance: Siraj 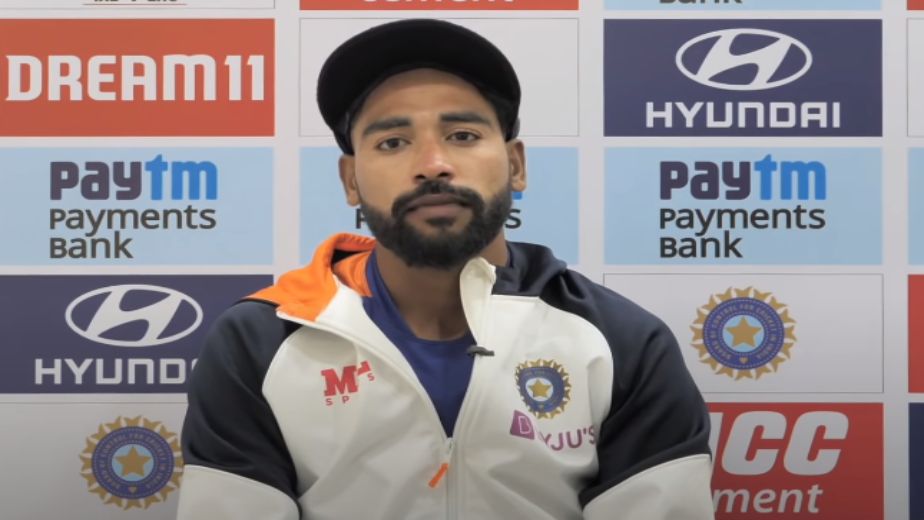