Rohit close to getting match-ready, likely to be available against West Indies 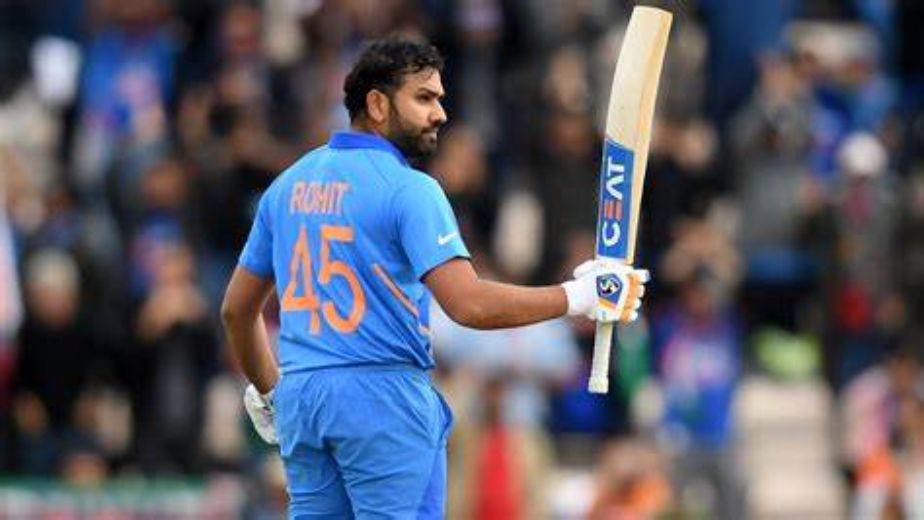 New Delhi, Jan 17 (Cricket News) India's white ball captain Rohit Sharma is recovering well from his left hamstring injury and has a bright chance of making a comeback for the six-match home white-ball series against the West Indies next month.

Rohit, who was also the designated Test vice-captain for the tour of South Africa, sustained a left-hamstring strain during a net session just prior to the team's departure for the tour and had to pull out.

He was subsequently also forced to skip the ODIs in South Africa, starting this Wednesday, as he couldn't attain full fitness before the selection committee announced the team.

"Rohit's rehabilitation at the National Cricket Academy is going pretty well. He is expected to be okay for the West Indies series. It's still close to three weeks from now before the first ODI is played in Ahmedabad from February 6," a BCCI source privy to developments told PTI on conditions of anonymity.

The series against the West Indies comprises three ODIs and as many T20 Internationals. The one-dayers will be played February 6 to 12, followed by T20Is from February 15 to 20.

For Rohit, the hamstring has been a recurrent problem which also forced him to miss the first two Test matches as well as the white-ball leg of the tour of Australia in 2020-21.

He did make a comeback for the final two Tests after serving a two-week hard quarantine in Sydney for the last two Test matches.

Currently, as per BCCI's policy, each and every player has to mandatorily appear for fitness tests at the NCA before being awarded 'fit to play' certificates. The selection committee is informed about their availability only after this exercise.

With Virat Kohli now having relinquished captaincy even from the Test format, there is greater need for Rohit to remain injury-free in the current set-up.

An Acceptable choice among players ======================== It has been an open secret in recent years that apart from being one of the best performers across formats, Rohit has been a few notches above his peers in terms of acceptance of one and all in this team.

Having learned the ropes of captaincy handling Mumbai Indians in the IPL, Rohit's man-management is seen closer to MS Dhoni's style.

While KL Rahul, because of his age, is being considered a long term all-format leader, something which might also have the backing of head coach Rahul Dravid, what will go in Rohit's favour, despite the fitness and age concern, is his excellent form across formats.

"Rohit Sharma should be the bridge before BCCI is confident about the next young India captain that they want the team to lead for at least five years.

"This ICC World Test Championship cycle should be about giving it to an experienced hand rather than someone, whose leadership credentials aren't proven enough," a senior BCCI official said. 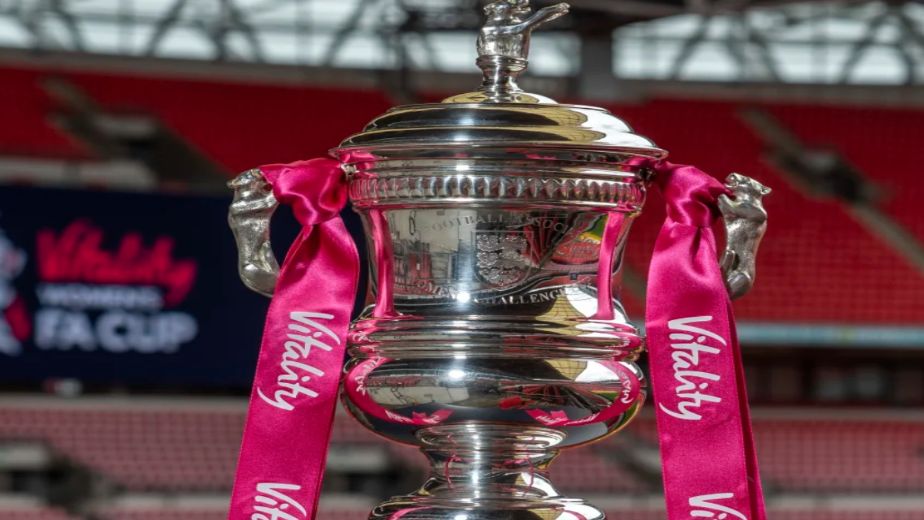 India all out for 329 in first innings

Washington misses ton as India all out for 365, lead England by 160 runs