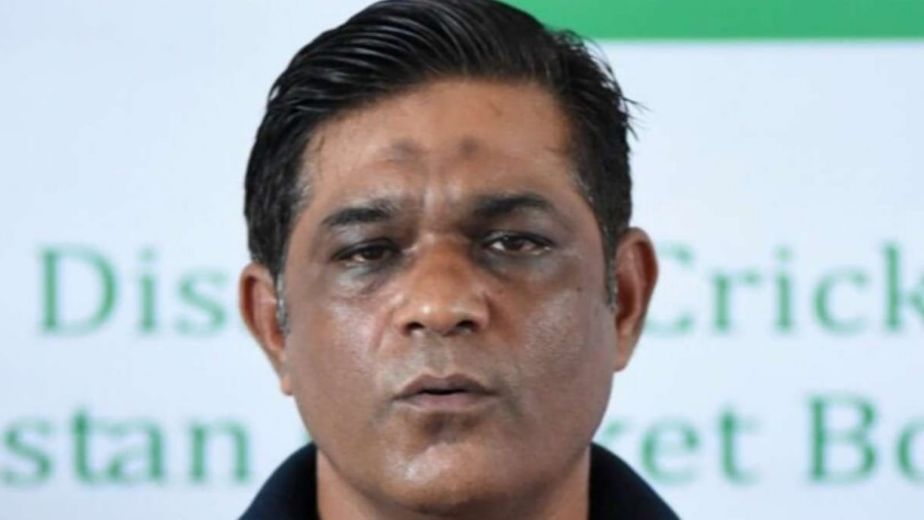 Karachi, Jan 25 (Cricket News) Former Pakistan skipper Rashid Latif reckons that change of guard in Indian cricket won't adversely affect its brand since the country has enough depth in talent apart from financial might to withstand the churning.

The manner in which all the recent developments occurred and the controversy created presented a poor picture of Indian cricket. However latif said none of it should adversely affect Indian cricket. "They have a strong base in the IPL and Indian cricket is now established as financially very strong so eventually I don't think these recent changes or happenings should have any bearing on Indian cricket as a brand," Latif said on the 'Cricket Baaz' Youtube channel.

"I think a lot now depends on how Rohit Sharma handles the team but he has his own style of leading the side and he has already achieved a lot with Mumbai Indians in the IPL.

"It remains to be seen how motivated he will be to captain in Tests. Kohli brought energy and purpose to his captaincy and team." Latif though felt the Board of Control for Cricket in India (BCCI) erred in removing Kohli as captain of the One-day team.

"I think it was a case of having handled things the wrong way and no way of going back as well. I know from personal experience having gone through it myself that in such a situation when a long-serving captain decides to step down or is removed it is never possible that he would not have had discussions with the board top officials." "When I stepped down as captain in 2004 it was only after I spoke with our board chairman. That is why I am saying I think the BCCI has made a mistake in the way it handled this particular issue. It is not good for Indian cricket." The former wicketkeeper-batsman said it was never easy to change a captain who has been around there as a leader for so many years.

"When you have someone as a leader for five years or more and so successful as captain that obviously they are people in the team who are loyal to him and it does disturb the dressing room environment.” Latif said that India’s defeats in South Africa were a result of the uncertain environment in the Indian team. The team lost both the Test and ODI series.

"I am not saying anyone deliberately didn’t want to perform, every professional wants to do well but when the environment in a team changes it does affect the players in many ways." 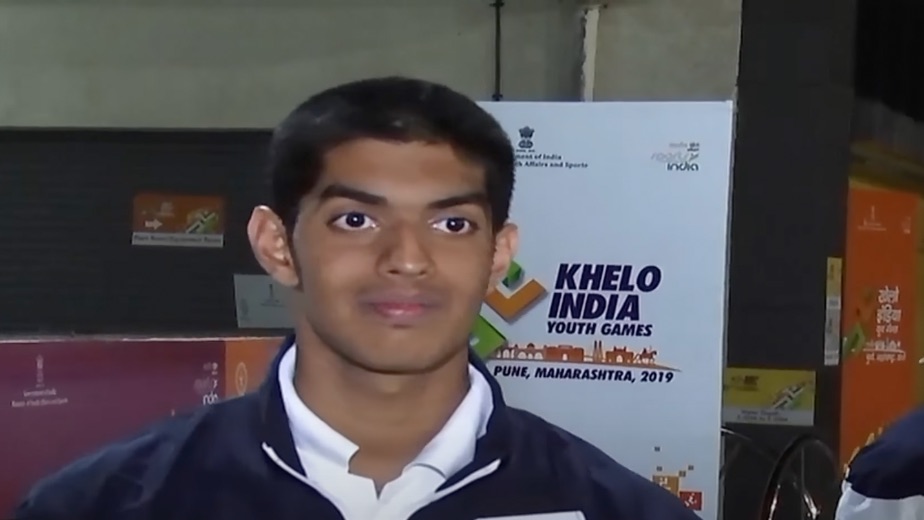 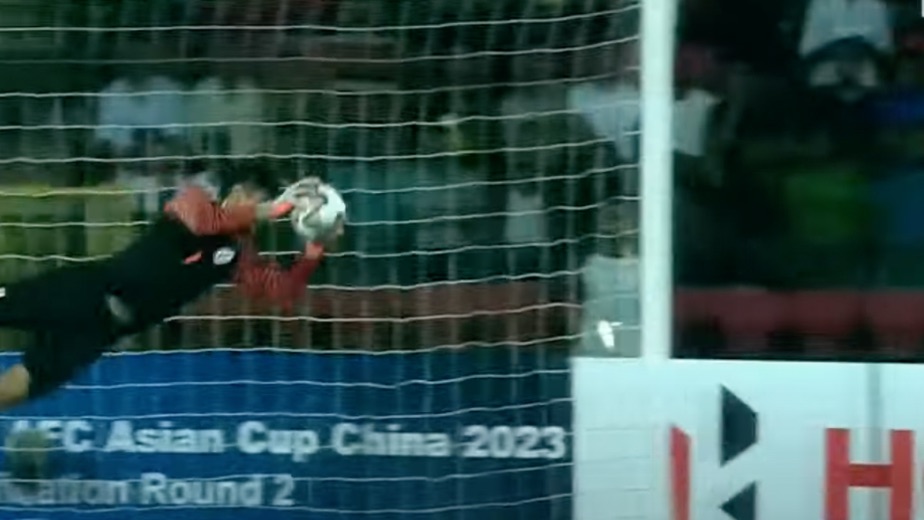