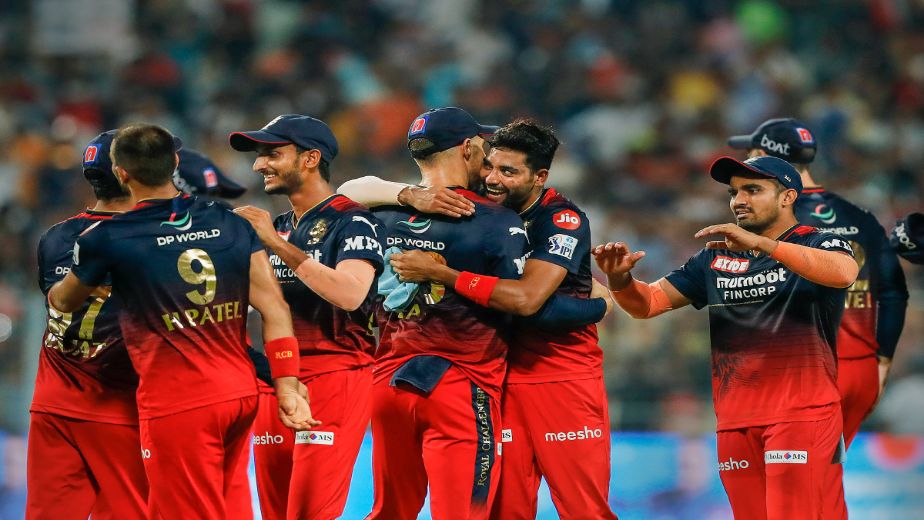 (Cricket news) For RCB fans, their team are just two matches away from finally saying “Ee sala cup Namde”. Perhaps RCB can now dream of winning some silverware after a 15 year wait in the IPL? They certainly have all the momentum going into Qualifier 2 against Rajasthan Royals. On the other hand RR need to find some extra motivation to beat this spirited RCB team as Josh Butler and Yuzvendra Chahal need to lead this team from the front.

RCB suddenly looks like a formidable side with the top three batters in exceptional form. Incidentally, this season, the three times Rajat Patidar has come out to bat after an RCB opener has been dismissed for no score, he has gone on to make a huge score. In the last match, he played one of the knocks of the season as he single-handedly took the game away from LSG. Dinesh Karthik and Glenn Maxwell have added the finishing touches to the foundation that top order batters have made. In the bowling department, Hasaranga will be the key as he has accounted for Samson's wicket five times and has given away a mere 18 runs. In the seam department, Josh Hazelwood will have fresh memories of conceding 64 runs but since then he has corrected his line and length which has resulted in a bunch of wickets. Harshal Patel was brilliant last as he kept his cool and calmly took his side home, he is again expected to do the same thing this match.

RR's last match came undone because of some David Miller magic as they too are seeking only their second ever final in their history of the franchise. Jos Buttler would once again be the player in the RR camp as this season he hasn't just aggregated the most runs this season but has hit the most sixes in the tournament with 39 sixes. Sanju Samson has been in good form lately while Shimron Hetmyer had been the main destroyer of the bowling attacks in the slog overs, in the first half of the season as he has found runs hard to come by in the second half of the IPL scoring just 77 runs in his last six innings.

In the bowling department, the spin duo of Yuzi Chahal and Ashwin didn’t pick a single wicket against GT as subsequently the RR's spinners whenever they have bagged three or more wickets in an innings, they have gone on to win on eight occasions in this season's IPL. Prasidh Krishna provides the side with a hit the deck option bowler while Trent Boult gives them the left-arm angle. However, Prasidh needs to bounce back after getting hit for three sixes against Killer Miller.

Pitch and weather report: The Eden Gardens pitch has been a batters delight as there have two high scoring games. The ground has six red soil and five black soil pitches. So the nature of the pitch will come down to the characteristics of the soil. The temperature is going to hover around 29 degrees as it seems like the storm has passed Kolkata and we can expect no rain today. 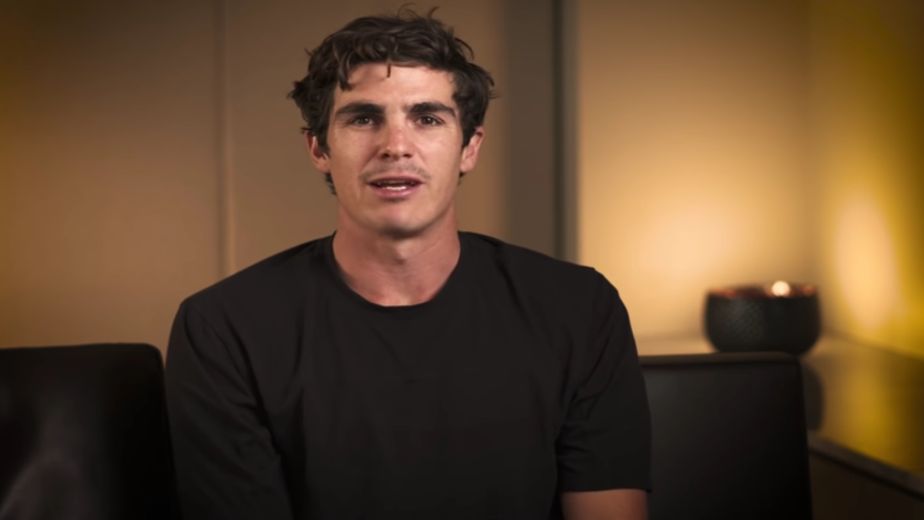 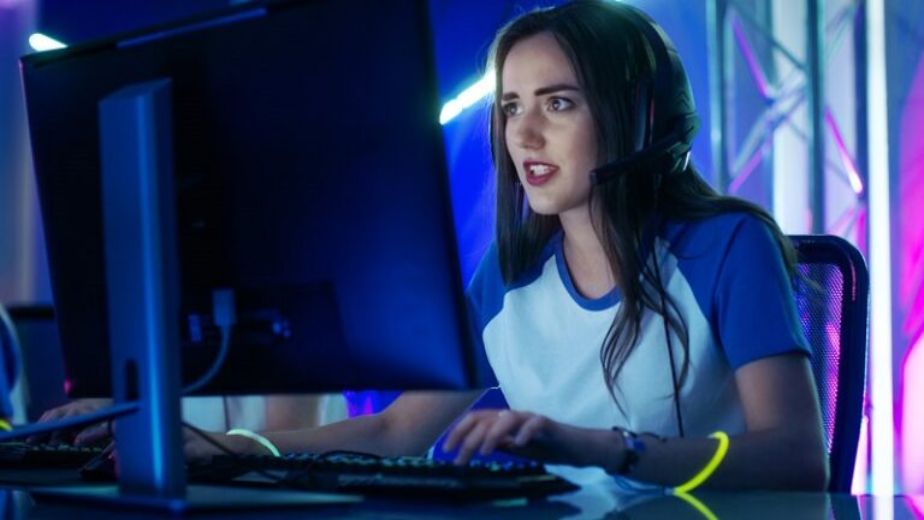 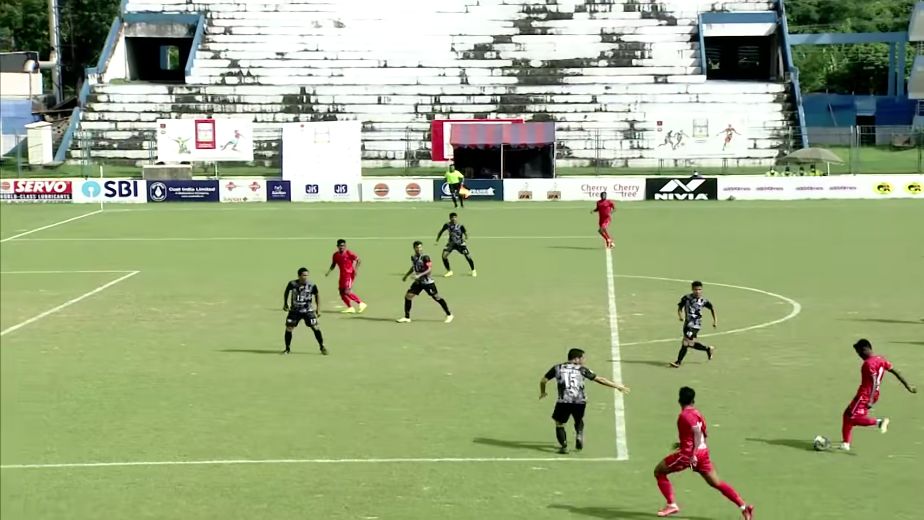