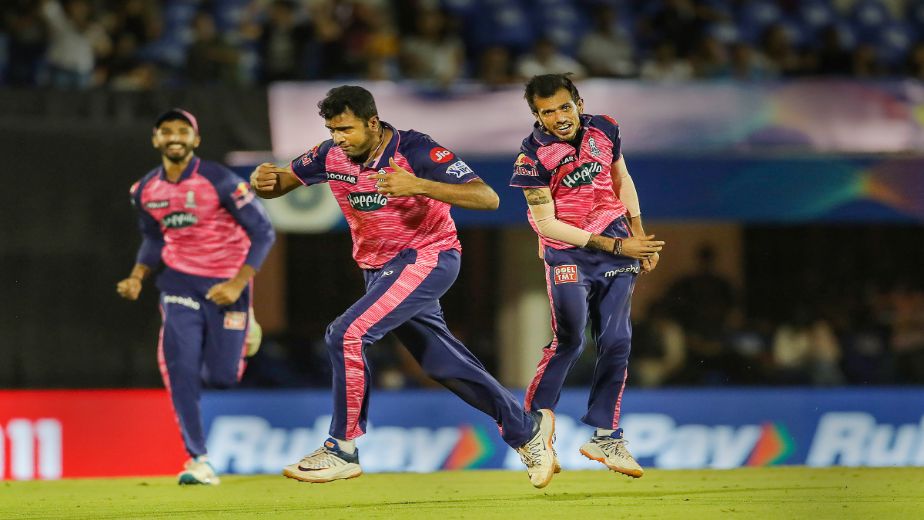 (Cricket news) Rajasthan Royals defeated Kolkata Knight Riders by 7 runs in what was one of the best T20 matches of all time with so many great individual performances. Shreyas Iyer elected to bowl first after winning the toss before announcing 1 change as Shivam Mavi replaced Aman Khan. RR on the other hand made 4 changes as they roped in Trent Boult, Obed McCoy and Karun Nair for Rassie van der Dussen, Jimmy Neesham and Kuldeep Sen.

RR posted a mammoth total of 217/5 which was the highest total of the season. Jos Buttler continued his incredible form with his second century of the season as he scored 103 off 61 balls. The Englishman hit 9 fours and 5 sixes in his blockbuster innings. Sanju Samson played a good knock of 38 as hit 3 boundaries and 2 maximums in his 19 balls. Shimron Hetmyer once again finished the match well with a 13 ball 26 including 2 fours and 2 sixes. Andre Russell, Pat Cummins and Shivam Mavi picked up a wicket each. In a high scoring game Sunil Narine worked his magic as he ended the innings with the figures of 2/21. Varun Chakravarthy's struggles continued as he got smashed for 30 runs off his 2 overs and didn't get a chance to bowl again.

KKR opened with Aaron Finch and Sunil Narine as Venkatesh Iyer was slotted into the middle order. The plan didn't get tested as Narine was run out without facing a single ball. Finch on the other hand scored 58 off 28 balls hitting 9 boundaries and 2 sixes. The Australian has finally shown signs of his excellence in the IPL and KKR will be hoping that it continues that way. Shreyas Iyer played a captain's knock as he hit 7 fours and 4 sixes in his 51 ball 85. Umesh Yadav hit 21 off just 9 balls to take the game deep but in the end KKR fell 7 runs short.

Despite being expensive in his first 3 overs, Yuzvendra Chahal ended with the figures of 5/40. His 4th over which was the 18th over of the match was nothing short of legendary as he picked up a total of 4 wickets including a hat-trick. The leggie has made sure that the Indian selectors can no longer have the guts to drop him from even one series. Ravichandran Ashwin bowled a magic ball to dismiss the dangerous Andre Russell for a golden duck while Prasidh Krishna took the important wicket of Aaron Finch. Obed McCoy on his IPL debut was given the responsibility of bowling the last over which he did incredibly well by picking up the last 2 wickets. 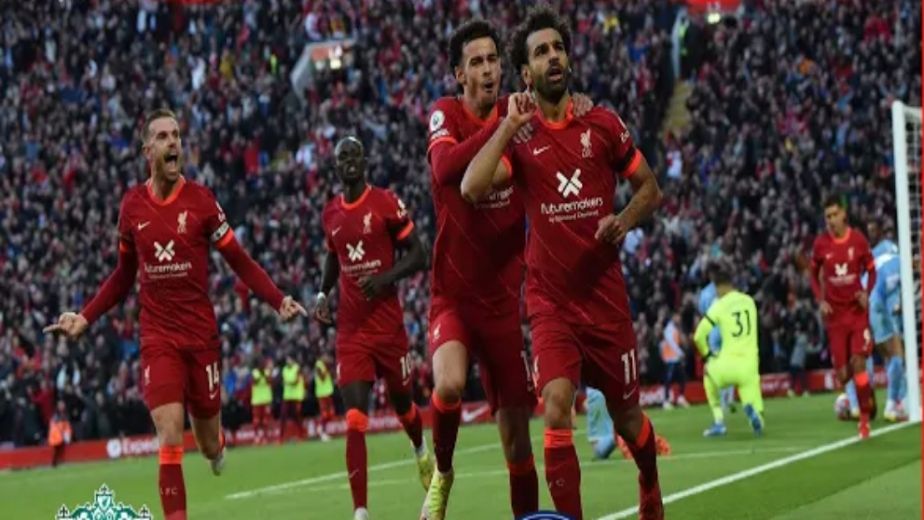 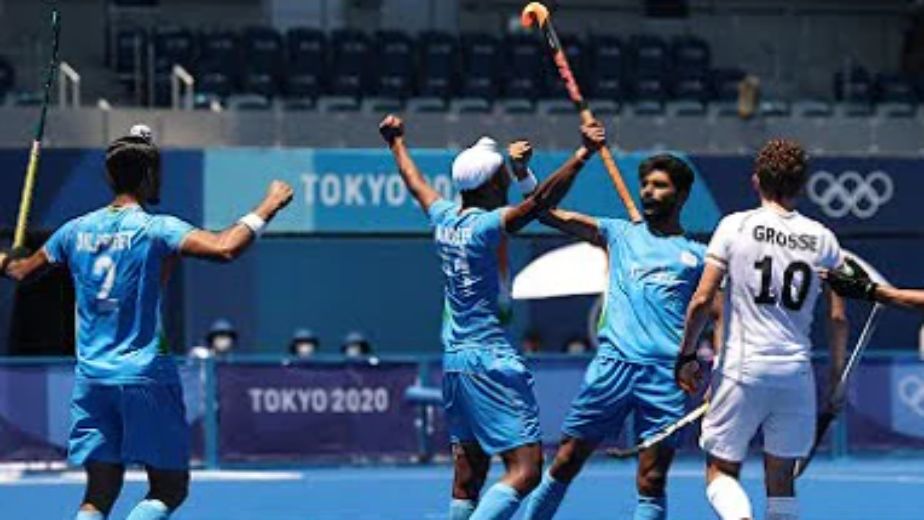 Indian team's break in UK to continue as of now, players to get 2nd jab on July 7 and 9 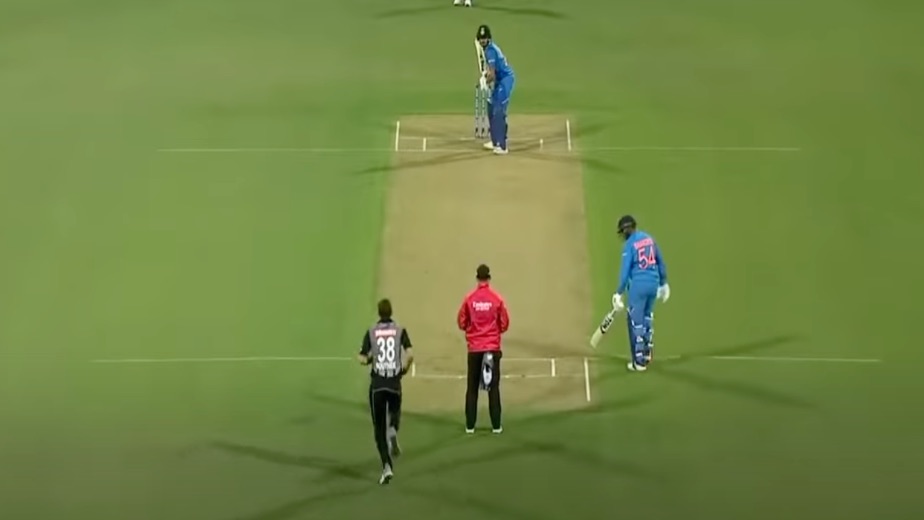