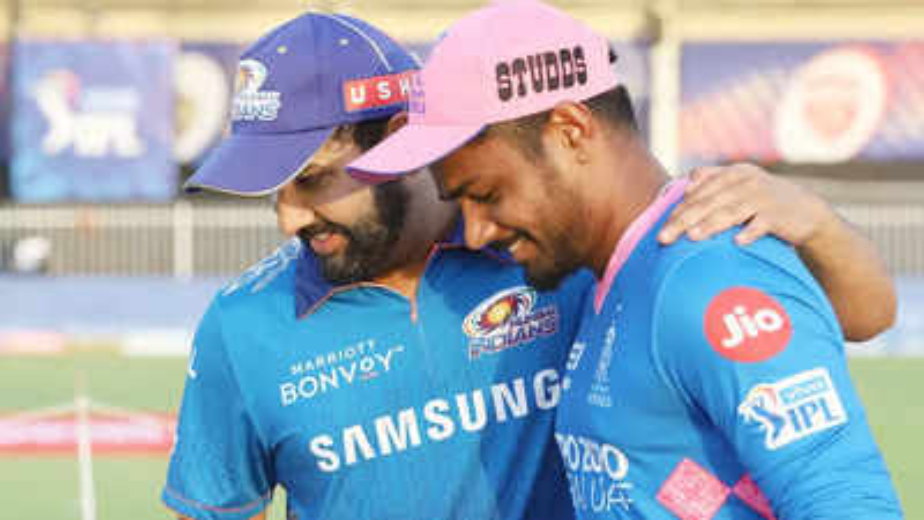 Navi Mumbai, Apr 29 (Cricket News) On a three-match winning streak, Rajasthan Royals have the momentum as well as source of inspiration when they face bottom-placed and out-of-reckoning Mumbai Indians in an Indian Premier League match here on Saturday.

The Royals will be celebrating the extraordinary life of their lone IPL title-winning captain Shane Warne, who died last month in Thailand, during this game. A win would give a perfect tribute to the legendary Australian spinner under whose inspirational leadership, the Royals had won the 2008 title.

While Rajasthan, placed second in the standings, have lost only two games and won six, Mumbai are already out of contention for a play-off berth, having lost all their eight matches so far.

After mustering just 144 runs in their last game against Royal Challengers Bangalore, the Royals would be hoping for an improvement from their batters.

Their openers Jos Buttler and Devdutt Padikkal have been among the runs. Buttler has already slammed three hundreds and the challenge for the MI bowlers would be to find ways to stop the marauding Englishman. He and Paddikal would look to continue to provide an aggressive start.

Skipper Sanju Samson and Shimron Hetymer possess the shots to hammer the Mumbai attack and there is also the firepower of Riyan Parag, who hit an unbeaten 56 in the last game, and Daryl Mitchell, as the Royals middle-order looks settled.

A consistent Samson will look to add to his runs tally of 232 from 10 matches and build the innings in case of any failure in the top-order, as had happened last time when Buttler and Padikkal were out cheaply.

The Royals' bowlers have been in top form as the pacers as well as the spin duo of Ravichandran Ashwin and Yuzvendra Chahal, the tournament's leading wicket-taker with 18 scalps, doing well so far.

Pacer Trent Boult is wreaking havoc and is ably supported by Prasidh Krishna, who has been effective in the death overs. With his delivery that comes in, Boult can trouble Mumbai's top batters.

Mumbai, on the other hand, need a “collective effort”. The out-of-form opening duo of Rohit and Ishan Kishan need to find ways to get going and the same holds good for the middle-order batters.

Kishan, with 199 runs from eight outings, has not justified his Rs 15.25 crore price tag.

Suryakumar Yadav, Tilak Varma and Dewald Brewis have had their moments of individual brilliance, but they need to fire in unison. One of the top-order batters will need to score big if Mumbai have to get a big score or chase down a stiff target.

Another concern for Mumbai is the poor run of form of all-rounder Kieron Pollard who is no longer the ‘finisher’ that he once used to be and the burly West Indian will need to display his six-hitting abilities.

Mumbai’s bowling has been even a bigger concern. Pace spearhead Jasprit Bumrah has been at his best but has lacked support from the likes of Jaydev Unadkat, Daniel Sams and Riley Meredith.

If Mumbai again opt for a pace-heavy attack, the pacers will need to hit the right lengths to stop Buttler and company and will also need support from rookie off-spinner Hrithik Shokeen. 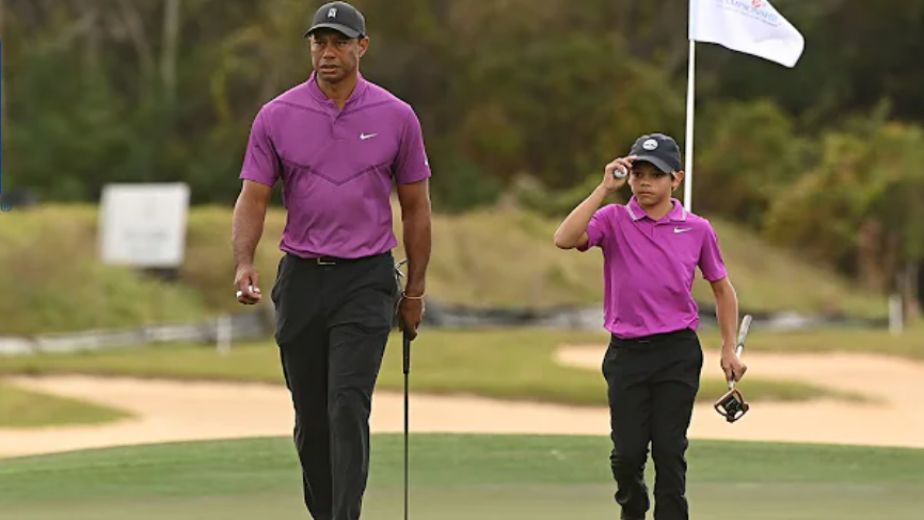 Odisha FC look to bounce back against NorthEast United 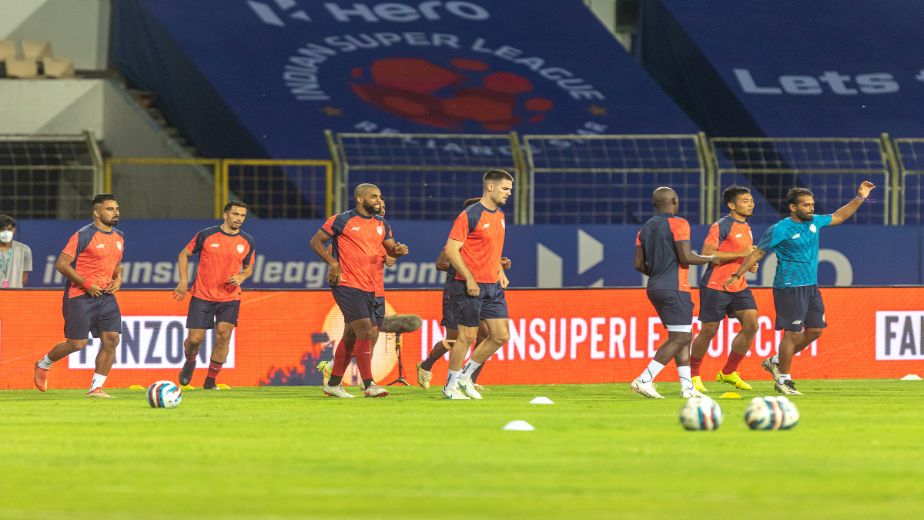 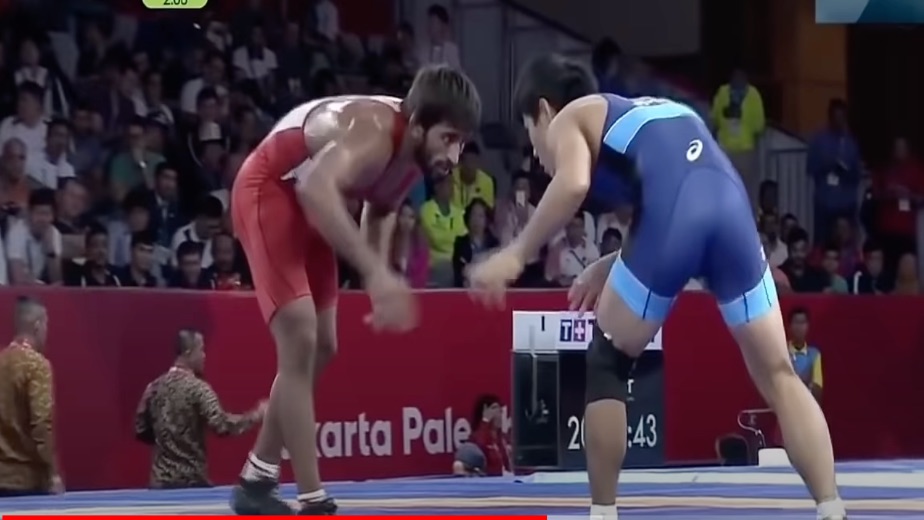