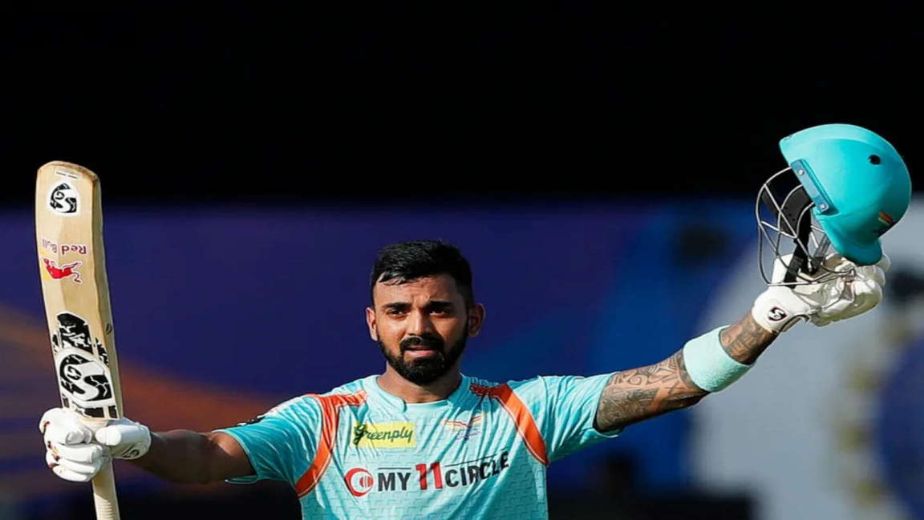 Pune, Apr 28 (Cricket News) Punjab Kings would be keen to put brakes on Lucknow Super Giants skipper KL Rahul's rollicking batting form and notch up a win when the two sides clash in an IPL game here on Friday.

Lucknow are currently in fourth spot, having five wins and three losses from eight games, while Punjab are at sixth, with four wins and as many losses.

Lucknow beat Mumbai Indians by 36 runs in their last game, while Punjab come into the game after defeating Chennai Super Kings by 11 runs.

Rahul has been in sublime form at the top of order and has already hit two hundreds -- both against Mumbai Indians -- and a fifty-plus score this season.

With 368 runs, he is the second highest run-getter so far this season, just behind Rajasthan Royals' Jos Buttler and has been the batting mainstay for his team.

Punjab’s balanced bowling attack, led by South African pacer Kasigo Rabada, would be keen to put the brakes on the stylish right-handed batter.

Rabada and the likes of Arshdeep Singh, who has been impressive in death overs, Sandeep Sharma, Rishi Dhawan and Rahul Chahar, would need to pose serious questions to Rahul at the MCA stadium, which has witnessed high-scoring thrillers. Leg-spinner Chahar is the leading wicket taker for Punjab with 10 scalps but he would need to step up even more to help his team's cause.

In the batting department, opener Shikhar Dhawan, who hit an unbeaten 88 in Punjab's previous matcg, is back among the runs and that is a big plus.

But the form of skipper Mayank Agarwal is a cause of concern. He has blown hot and cold with the willow, having a single fifty-plus score in the seven matches this season. He would be keen to find consistency and provide the thrust at the top with flamboyant Dhawan.

One-down Bhanuka Rajapaksa has played his part well against CSK the other night when he chipped in with 32-ball 42 and the Sri Lankan would be keen to put up another good show.

One of the top-order batters will need to come good again to set the stage for power-hitters like Liam Livingstone and Jonny Bairstow if Punjab have to post or chase a big total.

For Lucknow, captain Rahul needs support from other batters, including his opening partner Quinton De Kock, who failed in the game against Mumbai as he was dismissed for 10.

De Kock, who has scored 225 runs so far, has not done full justice to his potential and needs to fire on all cylinders and add weight to the LSG batting.

Lucknow have depth in their batting with the experienced Manish Pandey, the hard-hitting duo of Marcus Stoinis and Krunal Pandya, reliable Deepak Hooda, rookie Ayush Badoni and West Indian Jason Holder, who is known to hit sixes at will, in their ranks.

The bowling department has also fared well, with Sri Lankan pacer Dushmantha Chameera and Holder right on the money so far. The duo have shared 14 wickets among them and will need to continue with their good work to stop the attacking Punjab batting line-up.

The eight overs of spinners Krunal Pandya and Ravi Bishnoi can also become crucial and change the fate of a match. 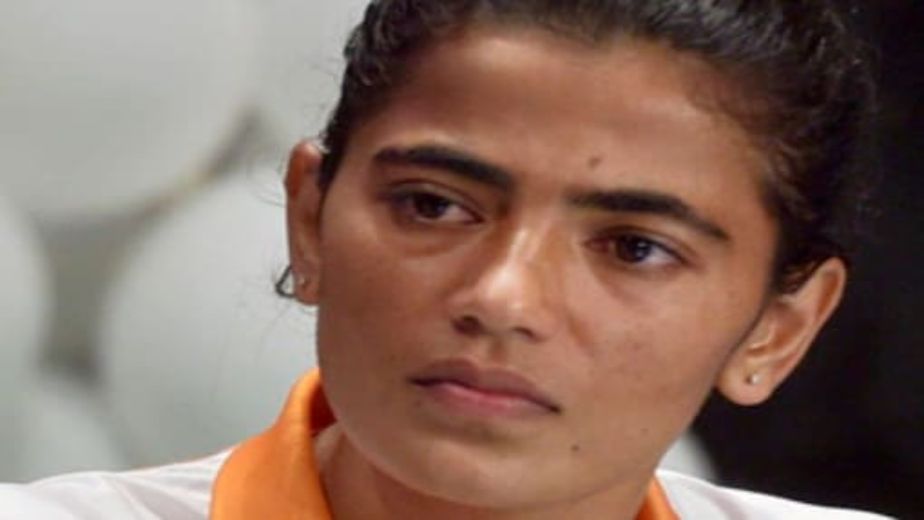 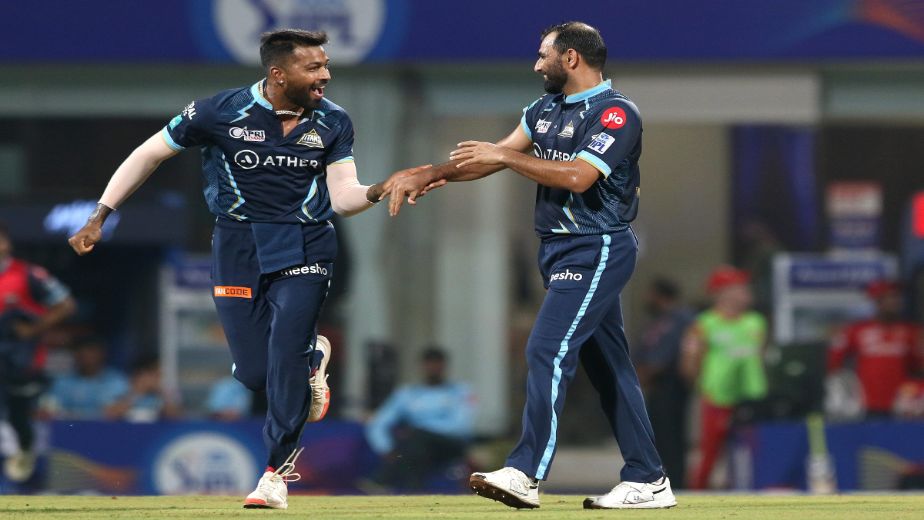 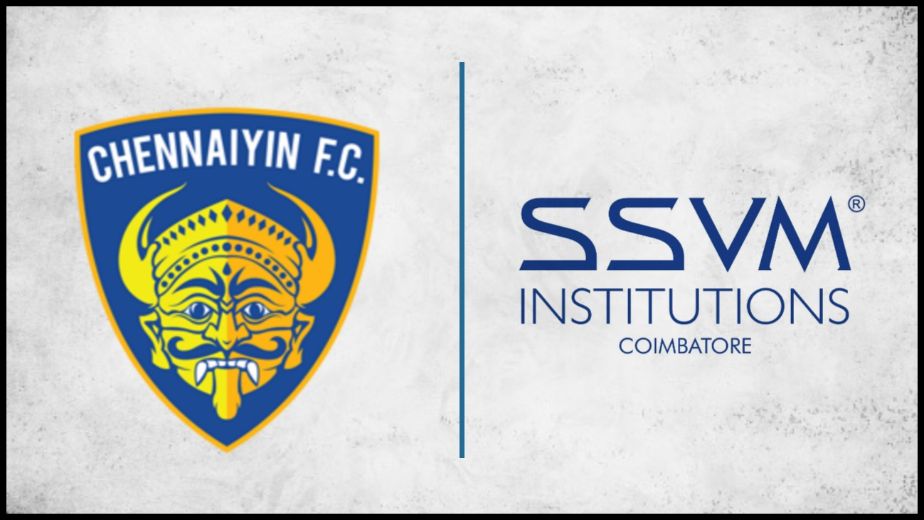