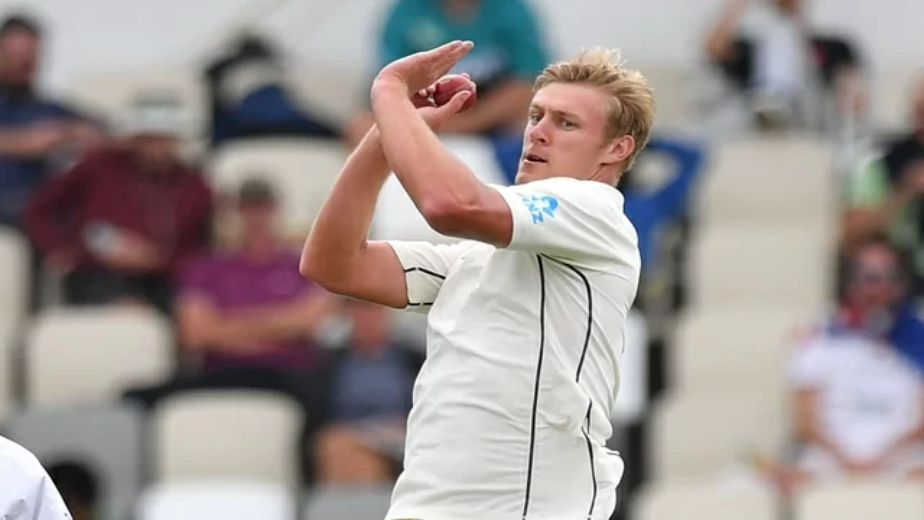 According to an ICC statement, Jamieson was found to have breached Article 2.5 of the ICC Code of Conduct for Players and Player Support Personnel, which relates to "using language, actions or gestures which disparage or which could provoke an aggressive reaction from a batter upon his/her dismissal during an International Match." In addition to this, one demerit point has been added to the disciplinary record of Jamieson, for whom it was the third offence in a 24-month period, taking his cumulative demerit points to three.

Jamieson's previous breaches were on March 23, 2021 during an ODI against Bangladesh in Christchurch, and on December 28, 2020 in a Test match against Pakistan in Tauranga.

The incident occurred in the 41st over of Bangladesh's first innings on Monday, when Jamieson used inappropriate language after dismissing Yasir Ali, the ICC stated.

Jamieson admitted the offence and accepted the sanction proposed by match referee Jeff Crowe and ratified by the ICC Cricket Operations department as per the COVID-19 interim playing regulations.

Level 1 breaches carry a minimum penalty of an official reprimand, a maximum penalty of 50 per cent of a player's match fee, and one or two demerit points.

New Zealand won the second Test against Bangladesh by an innings and 117 runs to level the series and hand a befitting farewell to veteran batter Ross Taylor, who retired from the red-ball format on Tuesday after having represented the Kiwis 112 matches.

Also Read : Documentary on Aussie spin legend Warne to be available on BookMyShow in India

ONE Esports signs Partnership with Samsung, app to be released later this year 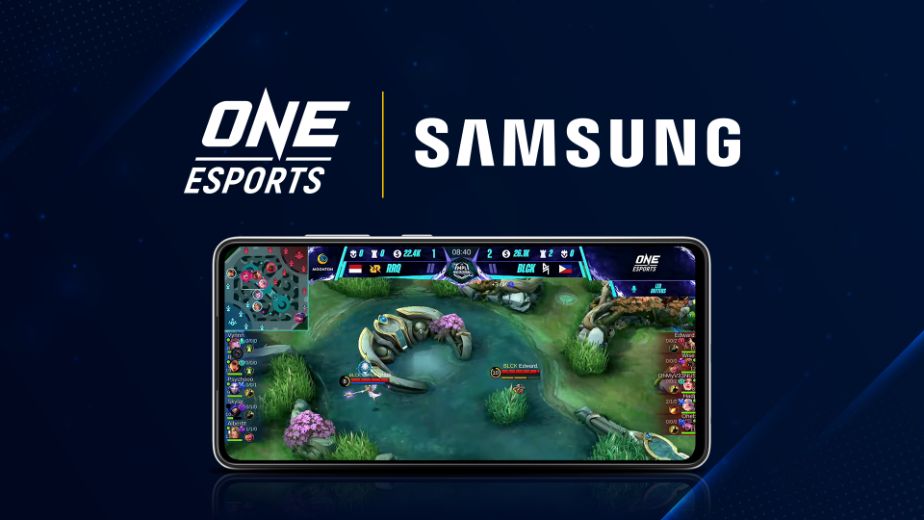 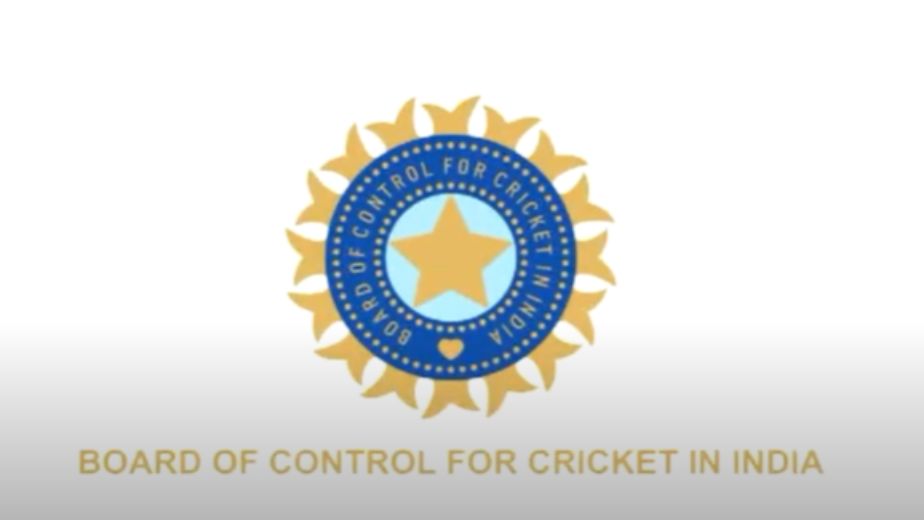