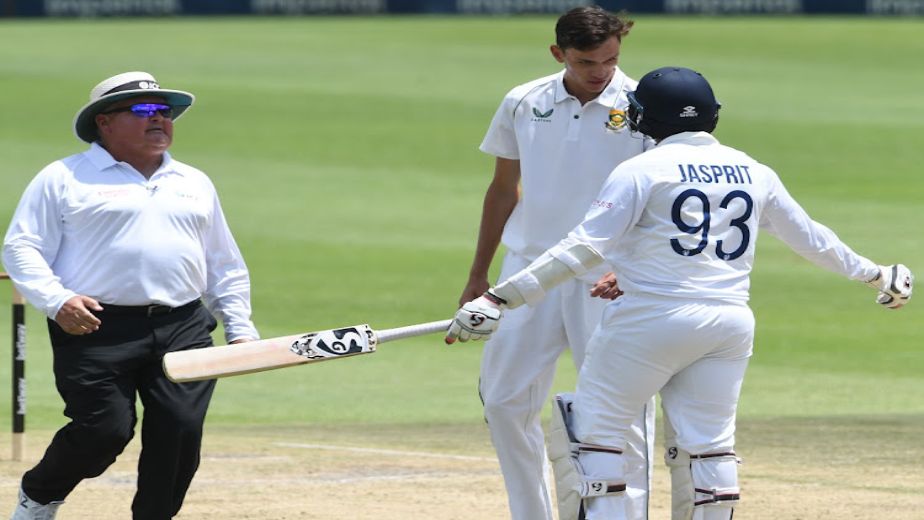 Paarl, Jan 17 (Cricket News) South Africa pacer Marco Jansen on Monday said he has no "hard feelings" with his IPL side Mumbai Indians team-mate Jasprit Bumrah even though the duo engaged in some heated exchanges during the Proteas' 2-1 Test series triumph.

Jansen and Bumrah shared some heated exchanges during the second Test at Wanderers which South Africa won by seven wickets and again during the third match at Newlands where the hosts sealed a remarkable Test series win.

"I've played with Bumrah in the IPL and we're good friends. You're not going to back down when you're playing for your country and sometimes on-the-field things get heated," the 21-year-old said in a media interaction on Cricket South Africa Twitter handle.

"He obviously did the same and there are no hard feelings because it was in the heat of the moment, because it was two players giving their all for their countries." Despite his fiery persona on-the-field, Jansen said he's very introverted.

"We hope to carry forward the momentum from the Test series. But we are not underestimating at all. We have to bring our A game and will be looking to take the fight to them," Jansen said.

"We have to work on our preparation and be as prepared as possible, give our all in the field. It will be very, very nice to get an ODI series win," he said.

Never expected an ODI call-up =================== With the experienced pacer Anrich Nortje missing the ODIs as well after being left out of the Tests due to a hip injury, Jansen has got a maiden ODI call-up in the squad led by Temba Bavuma.

"It wasn't a call-up I expected, but I'm very glad and honoured to be selected in the squad," Jansen said.

"I just want to learn as much as possible as it is my first call-up to the ODI squad. If I get an opportunity, I'll hope to make the most of it and take it with both hands." Having made a lacklustre debut in the Centurion Test, the lanky left-armer bounced back strongly to finish with 19 wickets, just behind their top wicket-taker Kagiso Rabada (20) with an superb average of 16.47.

"I've been in the Test squad previously, before this series, but obviously never expected to be selected. It was an honour.

"I didn't start the way I wanted to do. I was very, very nervous. It's normal to get nervous in your first Test. Just after that I was glad to come back well in the second innings and contributed to the team," Jansen, who got five wickets in his Test debut, said.

"We grew up together, know everything about each other. He's my best friend. It is not weird, but weird in some ways that we have the same traits. Sharing the journey with him is something very special. We love each other very much. I'm a bit taller than him," Jansen said.

"In the IPL, he came along as a support player and practiced with us. It was a great experience for him and for us. Our parents are very proud of us, back us all the way and are very, very supportive."

Also Read : Won't judge Virat's decision, it's a personal one and we respect that: Bumrah 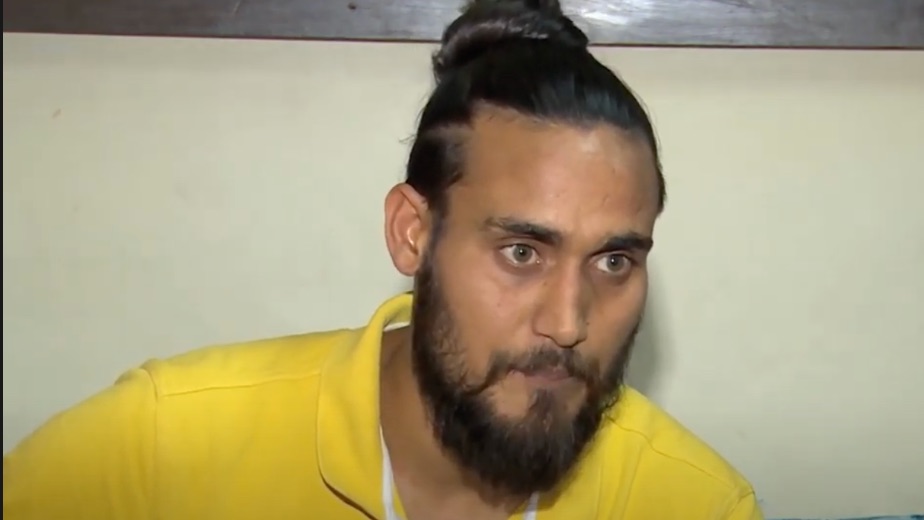 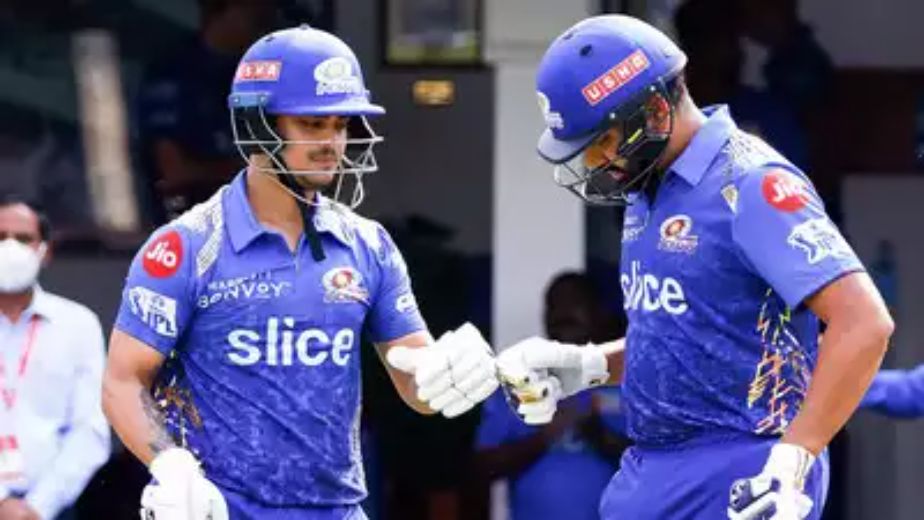 ICC to have psychologists for mental health issues, teams to deal with potential 'bubble breach' 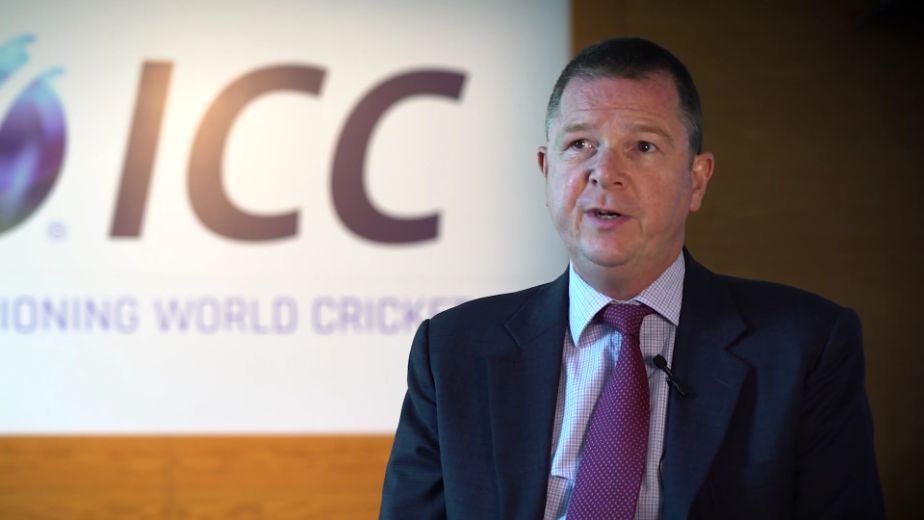