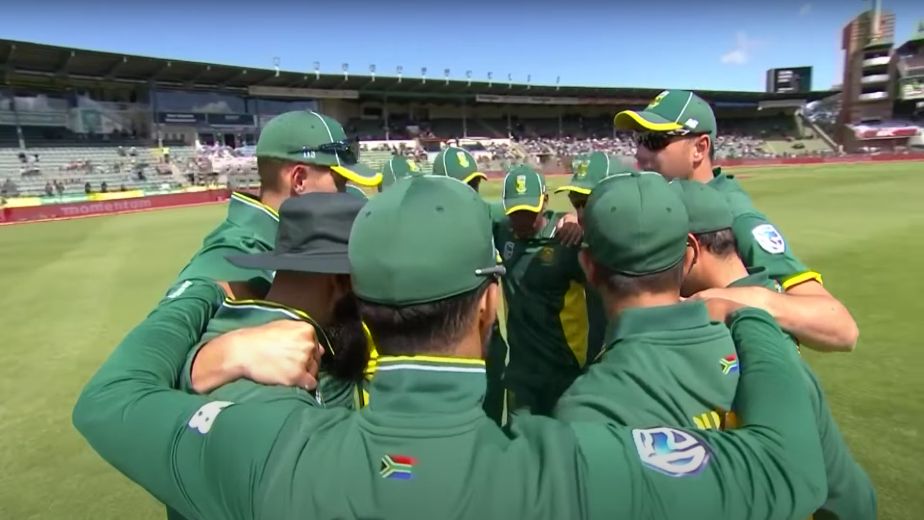 (Cricket news) South Africa are still in the hangover of their T20 World Cup finish which saw them narrowly miss out on a semifinal berth while Netherlands could only record a single victory as they suffered a three match losing streak at the end. As hosts, the Proteas will be the favourite to win the series adding to their current form as well while Netherlands will try to manage a victory.

Janneman Malan has been the leading run getter of the season so far for South Africans with 493 runs in 6 innings including two centuries and fifties. David Miller has not been in form as he has scored 124 runs in 3 innings. Most of the batters are not present in the squad as the hectic schedule has taken a toll on the main players.

In the bowlers section, Wayne Parnell is making a comeback after a four year back and is the most experienced player in the squad after David Miller. The left arm pacers will look to unleash his pace at the centurion, there will be two experienced spinners as Keshav Maharaj and Tabraiz Shamsi have taken a combined 26 wickets in 15 matches.

For the Netherlands team, Max O'Dowd has been the highest run scorer this season with 185 runs in 5 matches as 37 year old Stephan Myburgh has scored 152 runs in 5 matches. No other batters have crossed the triple digit mark this season and will have a tough time facing the young bowling attack of the proteas.

In the bowling department, nobody has taken more than 10 wickets as their top wicket taker of the season Logan van Beek will not be playing in the series as pacer Vivian Kingma will be leading the bowling attack.

The Netherlands have little experience amongst them as they will be up against a strong in form team. Even though the Proteas do not have many of the big names, they still are a threat to the Netherlands team who have played a handful of ODI’s this year. Janneman Malan has been the man for South Africa in the ODI’s this season and will be the one to watch out for. In the bowling arena, it will be interesting to see Parnell make a comeback since he last played a match in 2017 and is 6 wickets away from claiming 100 wickets in his career.

Battle for supremacy among two best teams in series-decider 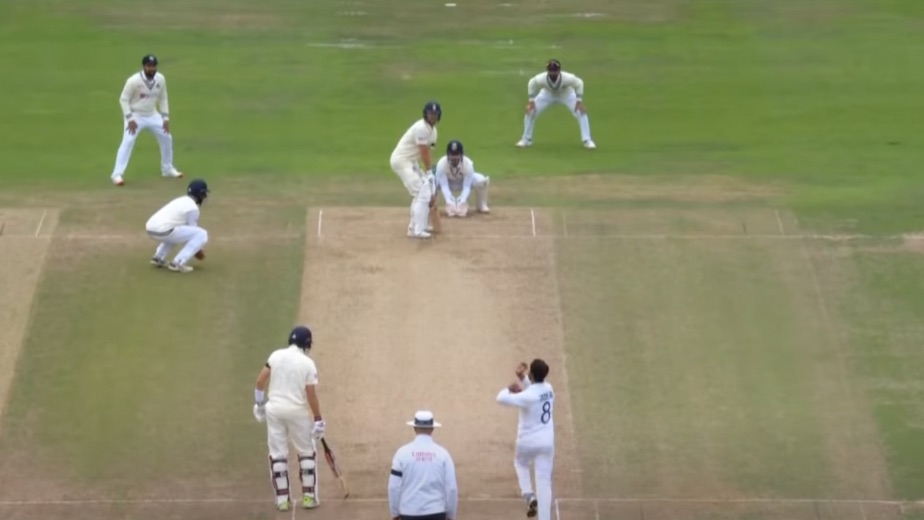 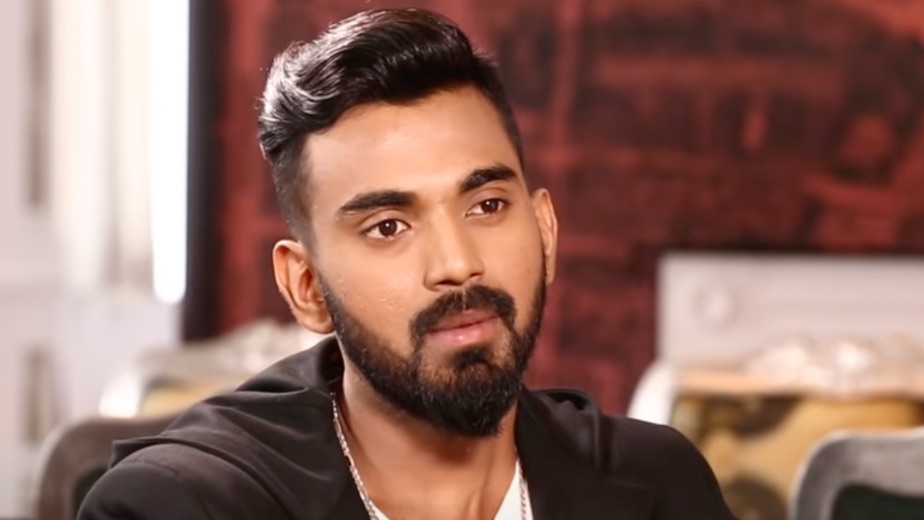