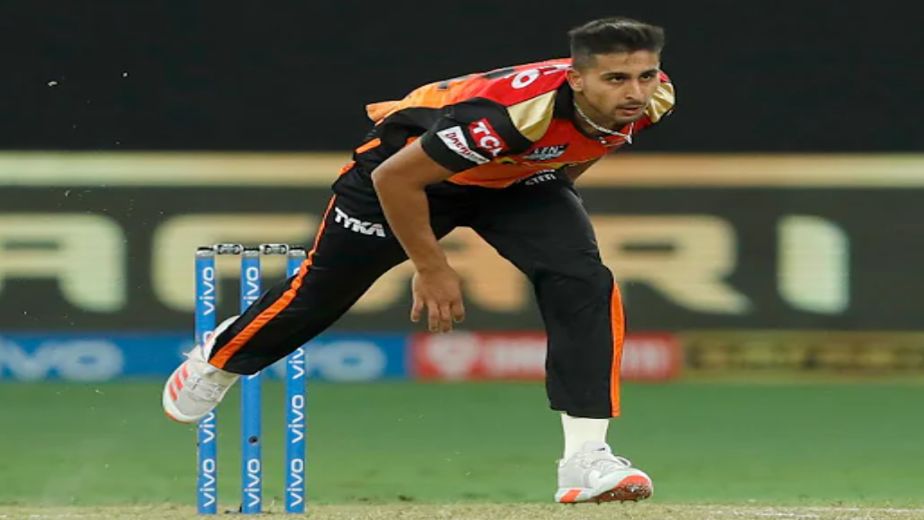 Abu Dhabi, Oct 7 (Cricket news) Mighty impressed with pace sensation Umran Malik, who sent down the IPL's fastest delivery against his franchise, India captain Virat Kohli said the Jammu and Kashmir youngster's growth needs to be monitored to ensure his potential is maximised.

The 21-year-old from Jammu has got everyone excited with his raw pace and clocked 152.95 kph during the game against Royal Challengers Bangalore here on Wednesday. Kohli was paying attention and was quite excited by what he saw.

"This tournament throws up talent every year, good to see a guy bowling at 150 clicks. It is important to understand the progress of individuals from hereon," Kohli said in the post-match presentation after his team lost the game by four runs.

"The pool of fast bowlers being strong is always a good sign for Indian cricket and whenever you see talent like this, you are going to have your eyes on them and make sure you maximise their potential which is already being seen at the IPL level," he added.

Umran's IPL debut was against Kolkata Knight Riders and he clocked 151.03 kmph, which was at that time the fastest delivery by an Indian this season. His 152.95 kmph zinger last night made him the fastest of the IPL, surpassing Lockie Ferguson (152.75 kmph).

SRH skipper Kane Williamson counted him as one of the positives of a largely disappointing season for his team.

"Umran certainly is special. We've seen him in the nets for a couple of seasons. Special opportunity for him and it's not surprising to see him come and do well. (He has) Been a really valuable addition to the side," said Williamson.

"I try and keep it really simple with him but he's got a lot of mates in the team and they share the message and he takes the game on," he added.

The youngster has risen through the ranks despite humble beginnings. His father owns a small fruit shop in Jammu's Gujjar Nagar area.

On his T20 debut, he picked up 3/24 against Railways which included the wicket of former India player Karn Sharma, who was beaten for sheer pace.

Sindhu cruises into second round of Syed Modi International 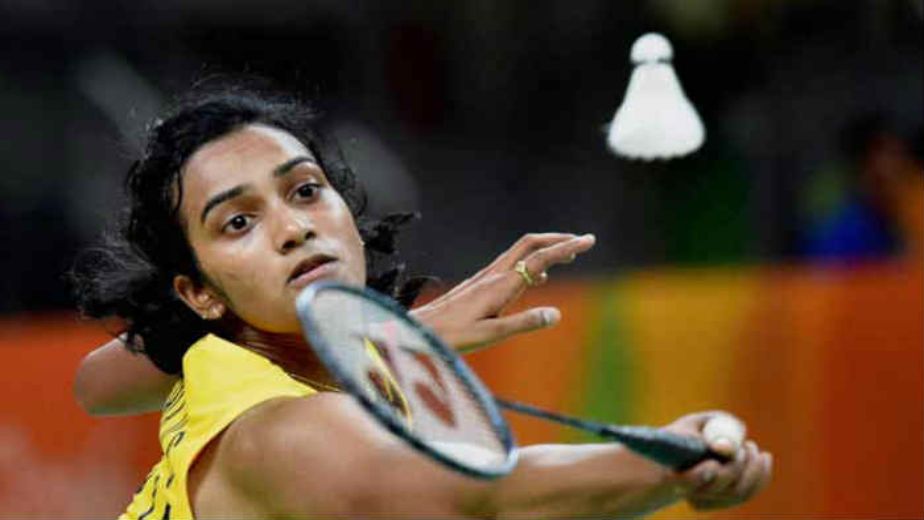 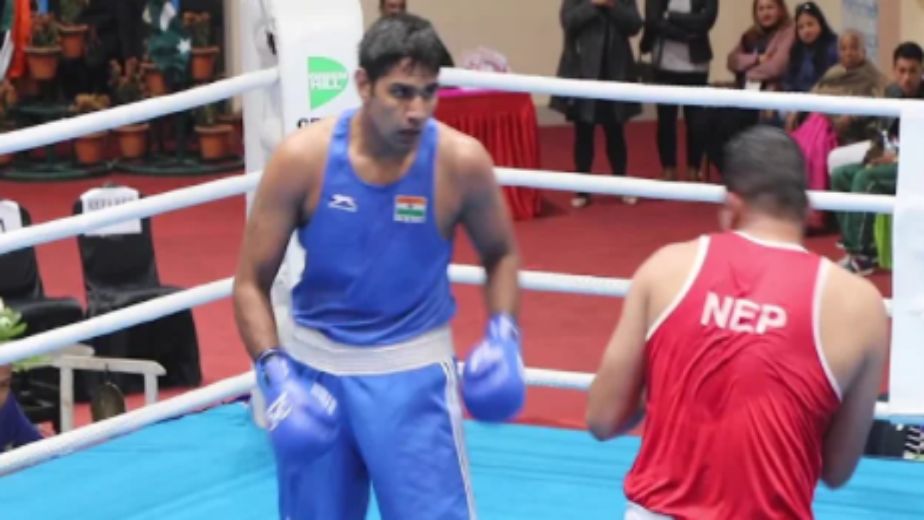 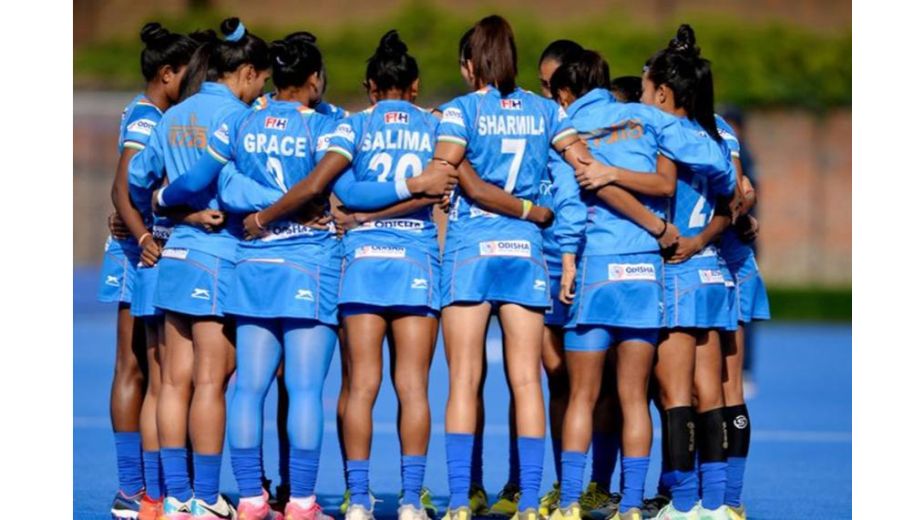