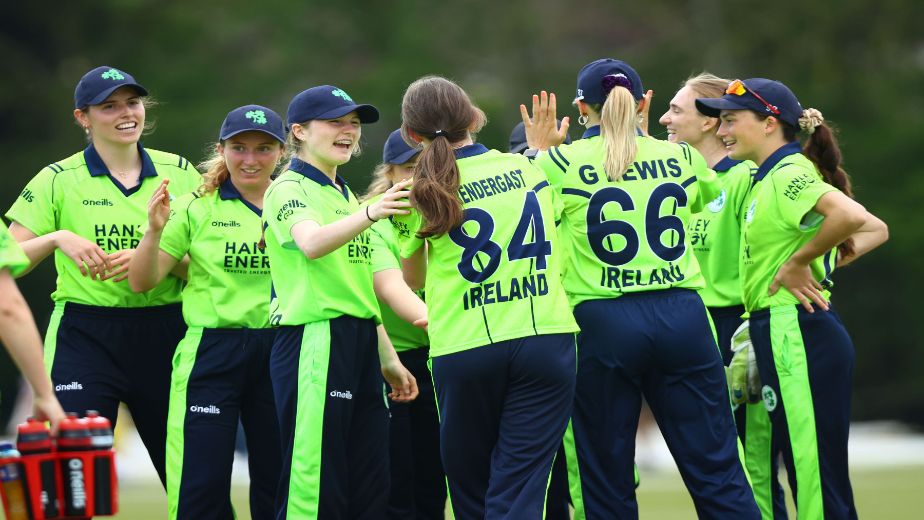 (Cricket news) The Marylebone Cricket Club (MCC) Women’s team will visit Ireland for a two-match white-ball series against Ireland Women’s Select XI and Leinster President’s XI in July – with Irish players set to feature on both sides of the contest.

These fixtures are the first time that an MCC Women’s side has visited Ireland, and it is expected that up to three Irish players will feature in the MCC squad.

Ed Joyce, Head Coach of Ireland Women, said: “MCC Ireland have had men’s tours for a long time, and so it felt that now was the right time to request a women’s tour with the national side in the ICC Women’s Championship. We are grateful to everyone at MCC Ireland, Cricket Leinster, and the MCC itself, for making this tour happen.”

“These games are set to be more high-quality fixtures for some of our players - the more games and experiences like this our players have, the better. We’ll select the Ireland Women’s Select XI squad closer to the time, but the squad will likely feature a mixture of players from the senior performance squad and our younger development squad.”

“I would certainly love if this tour could become a regular feature of the calendar. As I said before, the more quality games we get for our High Performance squads annually, the better in my opinion. Hopefully we could make it a longer trip in future!”

Kari Carswell, Head of Women’s Cricket at the MCC, said: “The MCC Women’s section is very excited by this opportunity to play an Irish side this year – and we hope to welcome three Irish players into our ranks for these matches. Women’s cricket in Ireland is improving year-on-year, and we hope this can become an annual feature of our playing calendar.

“Women’s cricket globally is on the rise and I see these sorts of tours as providing positive experiences to those involved – on both sides, and giving people lots of opportunities to fulfil their potential.” 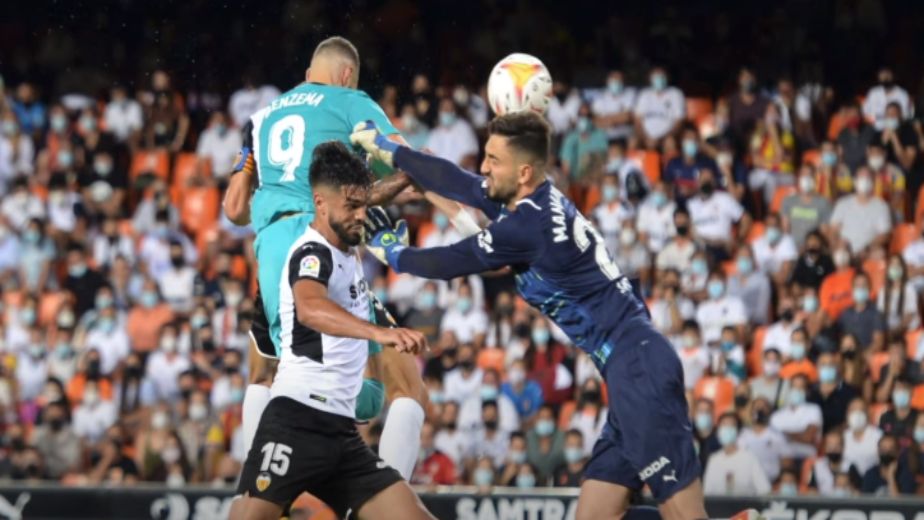 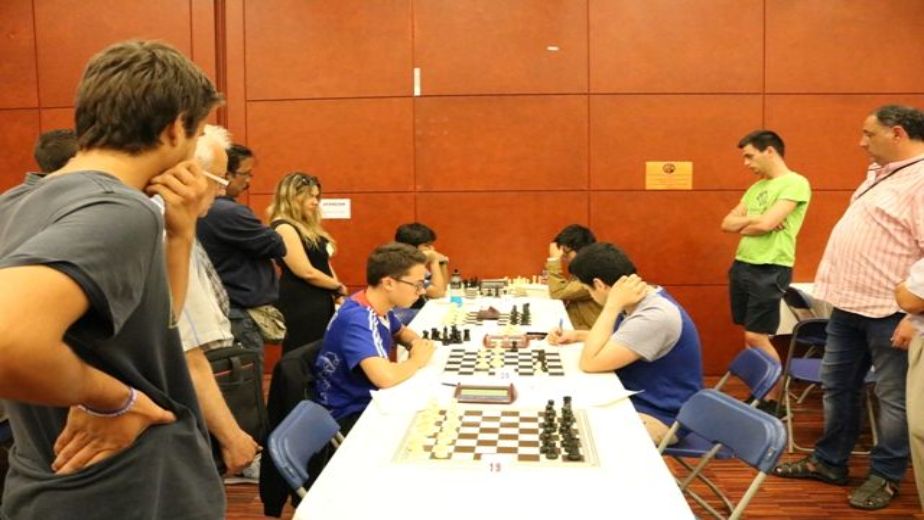 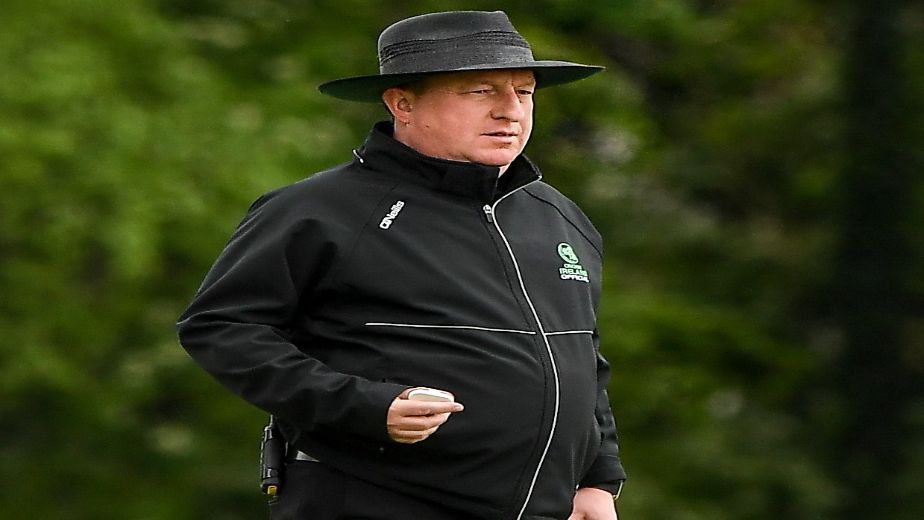