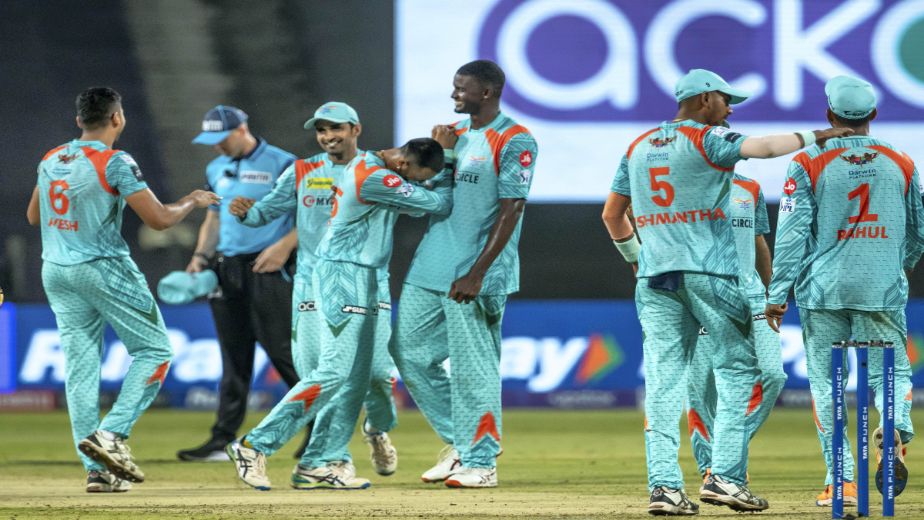 (Cricket news) LSG have been one of the most consistent sides this season, stringing eight victories in 11 games, same as fellow IPL debutants Gujarat Titans. These two sides will face off for the second time, as the winner this time will become the first team to qualify for the playoffs of IPL 2022. LSG have won four on the trot while the Titans who had a five-game winning streak, have lost two successive games and will be eager to get back to form.

LSG have been heavily reliant on their top order to get the majority of the runs as KL Rahul and Quinton De Kock have formed a formidable partnership. They have also found the solution to their No.3 problem in the form of Deepak Hooda who has managed scores of 41, 52 and 34 in their last three games. Marcus Stoinis has been used as a floater in the teams as in the last match we saw him score 14-ball 28 which is a sign of things to come as the Australian is yet to make a big impact in this tournament. In the bowling department, the pace bowlers Avesh Khan, Mohsin Khan, Dushmantha Chameera and Jason Holder, have picked up 44 wickets which has highlighted the collective nature of LSG's pace bowling arsenal. Although the spin duo of Krunal Pandya and Ravi Bishnoi have failed to pick up wickets at regular intervals, they have restricted the batters to low run rates in their overs. Avesh Khan could be the key against Shubman Gill, having conceded only 25 runs off the 28 balls he has bowled to the opener while he has also dismissed him twice.

GT are entering this fixture on the back of two defeats and will like to go back to winning ways again. Even though they lost these two matches, Hardik Pandya and co. can take out some positives as Shubman Gill and the captain are back amongst the runs after failures in the recent games. A stable batter at No. 3 is still a concern for them, but Sai Sudarshan's 65 against PBKS gave them some encouragement. Their lower middle order has been the reason behind winning games as David Miller, Rahul Tewatia and Rashid Khan have kept Titans in the race for the playoffs. In the bowling department, the GT management will be a bit worried after Mohammed Shami's expensive outings in the recent games as they will be hoping he gets back on track quickly. Rashid Khan will be key as he has dismissed Rahul three times, with the batter having a strike rate of only 76.64 against the leg spinner off the 43 balls he has faced.

Pitch and weather report: Both the teams are undefeated in Pune as the pitch over the last few matches suggest that it is on the slower side. If the batsmen can negate the early pace and bounce, then batting becomes easy, like we saw when Ruturaj Gaikwad scored 99. The temperature is going to hover around 28 degrees with a 10% chance of rain. 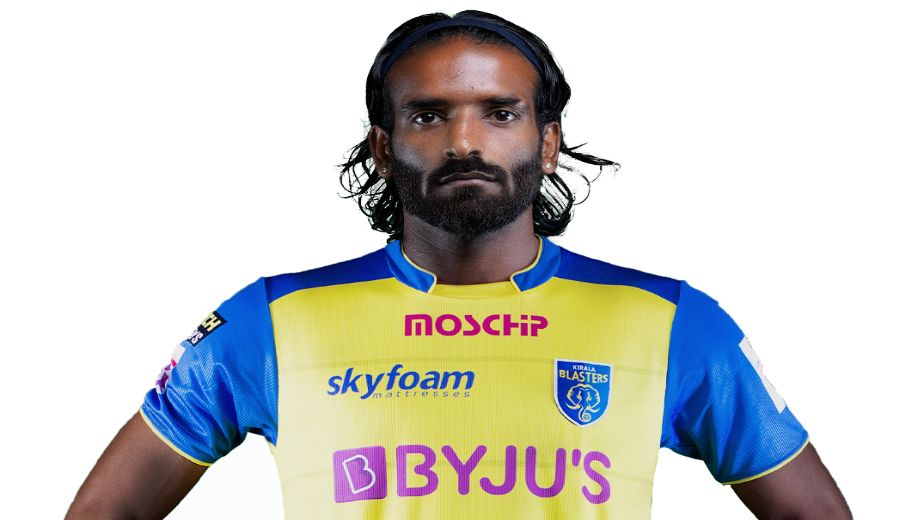 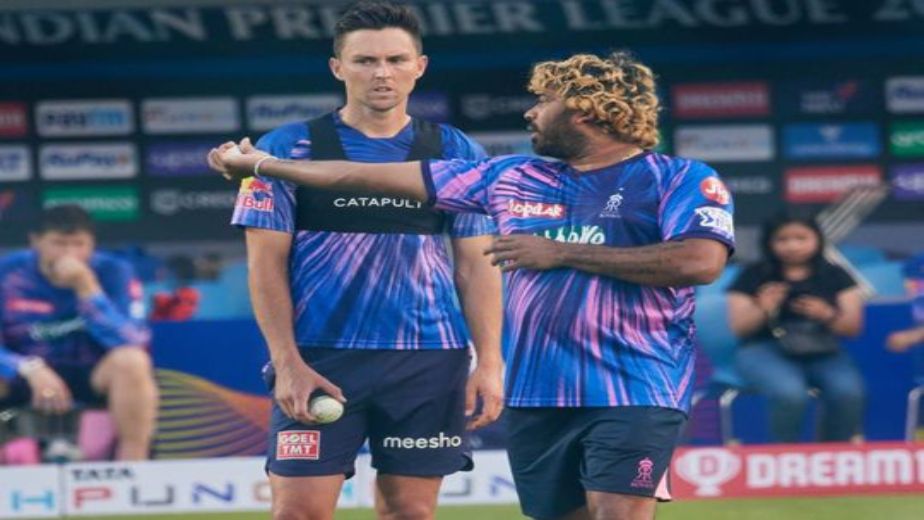 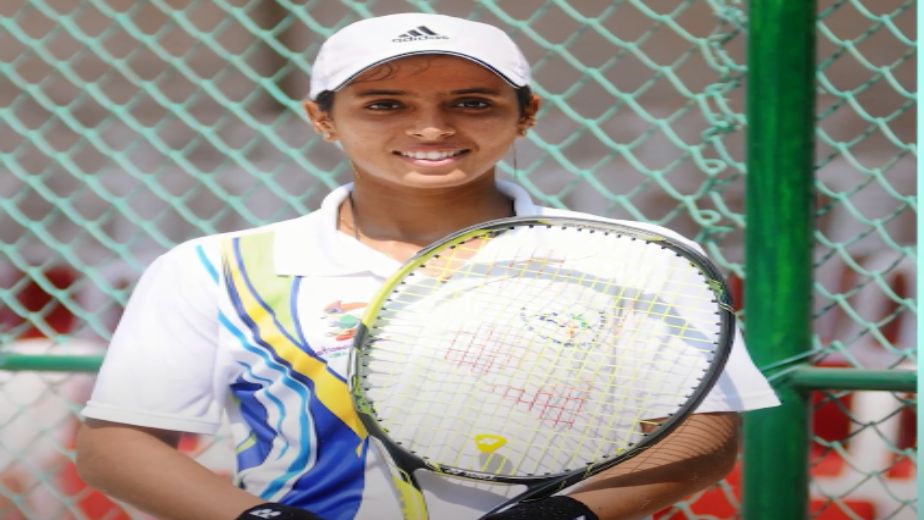