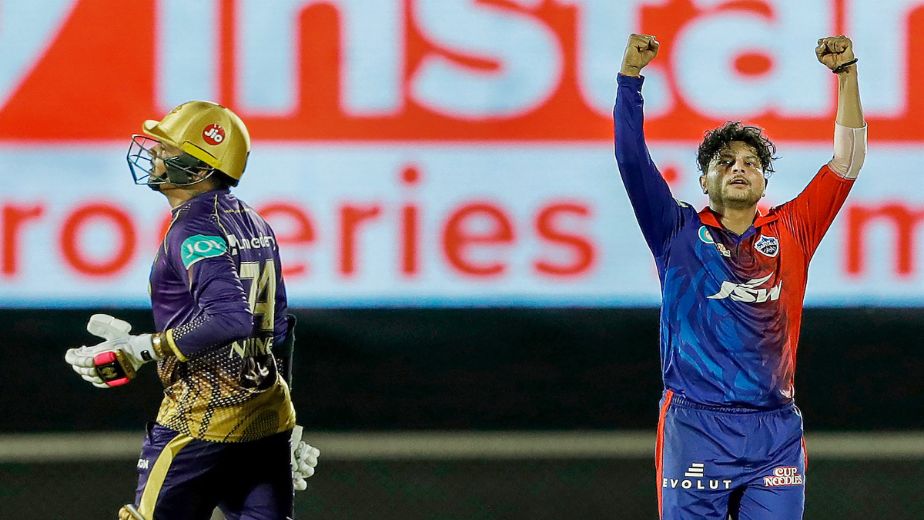 (Cricket news) Delhi Capitals defeated Kolkata Knight Riders by 44 runs to get their 2nd win of the season. After winning the toss Shreyas Iyer elected to bowl first and announced an unchanged XI. DC on the other hand brought back Khaleel Ahmed for Anrich Nortje after the South African seamer's disappointing outing against Lucknow Super Gaints.

Batting first Delhi Capitals got to a mammoth total of 215. Openers Prithvi Shaw and David Warner led the charge scoring half centuries. Rishabh Pant batting at one down scored a quickfire 27 off just 14 balls. Axar Patel and Shardul Thakur scored 49 runs in 3.2 overs to get their side to a massive total. The big talking point was Sarfaraz Khan who despite being selected as a pure batter didn't come out even after DC lost 5 wickets. The move shocked fans and experts alike as it could be a massive blow to the Mumbai batter's confidence. The strategy did work in the end because DC put a good target on the board. Umesh Yadav, Varun Chakravarthy and Andre Russell picked up a wicket each. While every other bowler proved to be expensive, Sunil Narine bowled an incredible spell of 2/21 in his 4 overs.

Chasing 216 runs, KKR kept losing wickets at regular intervals. Shreyas Iyer's 54 in 33 balls went in vain as KKR fell 44 runs short. Nitish Rana and Andre Russell did get good starts but couldn't convert them into big scores. Kuldeep Yadav dismantled the side which didn't give him enough games by picking up 4/35 in his 4 overs. The returning Khaleel Ahmed got 3 wickets while Shardul Thakur picked up 2 scalps. Lalit Yadav also chipped in with the crucial wicket of Nitish Rana. KKR could be looking to drop Ajinkya Rahane in the next game after the veteran failed to get going once again. 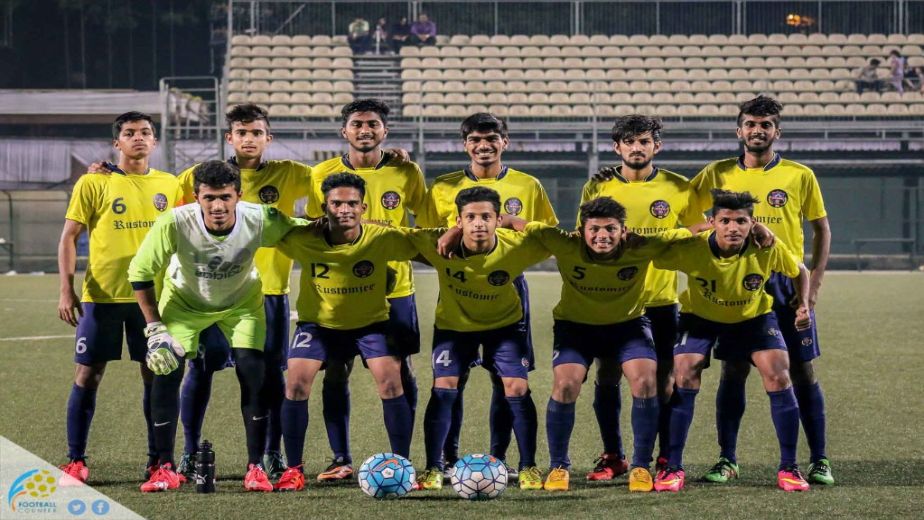 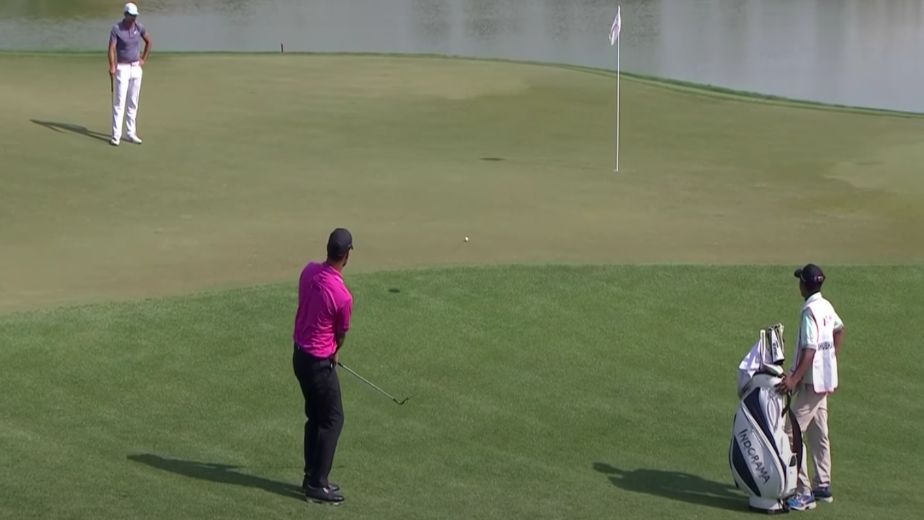 Bajrang moves to quarterfinals with dominating 'by fall' win over Bingham 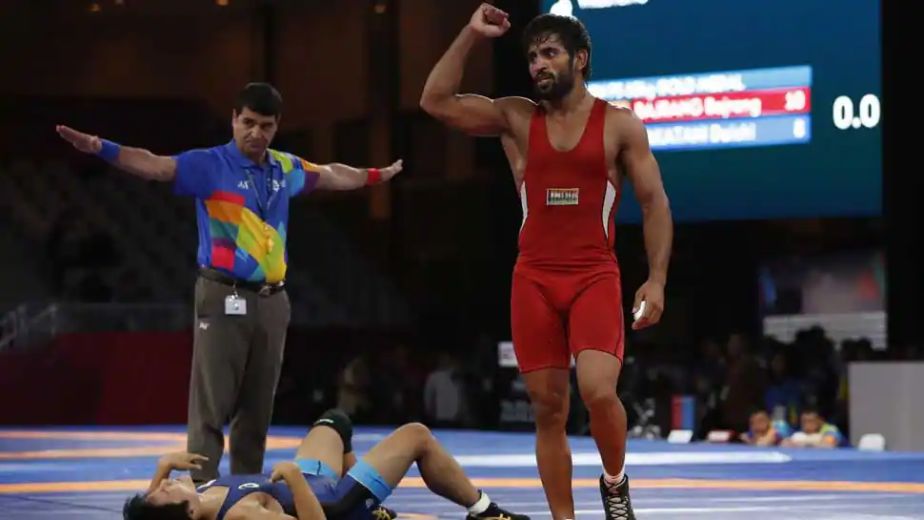