Kohli's captaincy future to be discussed, Rohit set to lead in NZ T20s; Gaikwad, Iyer expected to get call-ups 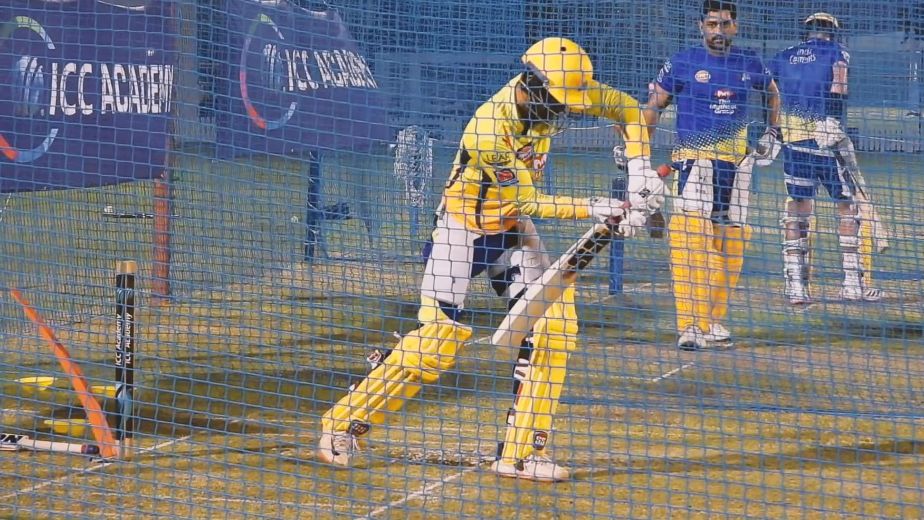 New Delhi, Nov 2 (Cricket news) Rohit Sharma is expected to lead the Indian cricket team in the three T20 Internationals against New Zealand, starting November 17, while Virat Kohli's future as ODI captain will be discussed when the BCCI leadership and the national selectors meet in the next couple of days.

The possibility of outgoing T20 skipper Kohli losing his ODI captaincy is strong.

As reported by PTI on October 31, another failure to win an ICC tournament will put his leadership future in doubt and when BCCI president Sourav Ganguly and secretary Jay Shah hold a virtual meet with the national selectors in a couple of days' time, the leadership issue will be discussed.

Currently, India don't have any ODI assignments this year and even next year, there are very few 50-over games on schedule with another T20 World Cup set to be played in Australia.

"First things first, the squads for New Zealand series need to be decided. Rohit hasn't yet said that he doesn't want to lead in the T20 Internationals against New Zealand. And why would he not want to lead? It's his first series as full-time T20 captain," a senior BCCI official told PTI when asked if Rohit would take rest.

However, some sources have indicated that top players like Rohit might just take a break from the two Test matches against New Zealand in Kanpur (November 25-29) and Mumbai (Dec 3-7).

It could well be that those who are rested for the T20Is will come back for the Tests while some who play the shortest version will then get a break before the South Africa tour that starts end of December.

Kohli unlikely to remain ODI captain ====================== India have only three 50-over games in the current home season with all the encounters against West Indies in February. The BCCI is keen on having a two-year master-plan, going into the 2023 World Cup here.

While they are in no hurry to announce a new ODI captain but it is certain that they wouldn't want a separate white ball captain for just three games with 17 T20 games in India till June.

However, before that India have an ODI series in South Africa and it remains to be seen whether Kohli would voluntarily step down from the 50-over captaincy or wait for the BCCI to give him the nudge.

Either way, his leadership in white-ball days is numbered.

It is expected that Bhuvneshwar Kumar, who is in poor form and Hardik Pandya, whose fitness remains an unresolved mystery, are likely to be dropped from the T20 squad against New Zealand.

Some of the proven IPL performers like Orange Cap holder Ruturaj Gaikwad, one of the top wicket-takers Avesh Khan, seasoned leg-spinner Yuzvendra Chahal are going to be back in the mix as the likes of Mohammad Shami and Jasprit Bumrah get some much-needed rest.

All-rounder Venkatesh Iyer, who many feel could be Pandya's replacement in future, may get a chance.

Someone like Jammu and Kashmir pace sensation Umran Malik could be a surprise selection as the next big event will be on the bouncy Australian decks.

The likes of Axar Patel, Shreyas Iyer, Deepak Chahar may all be back for the T20 series while Shubman Gill, Mayank Agarwal, Umesh Yadav are set to come back for the red ball format.

My aim is always to stay positive and be willing to take some risks: MI's Tim David 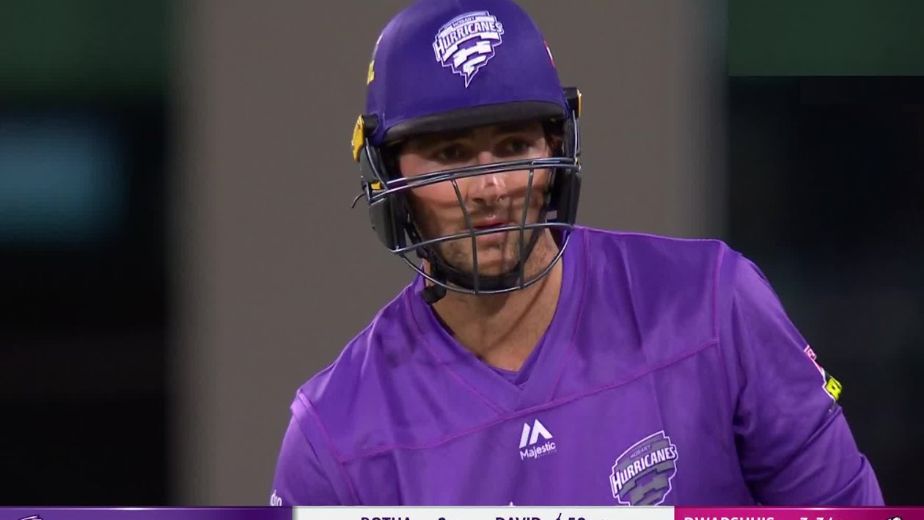 We will be feared by a lot of teams in T20 World Cup: Collingwood 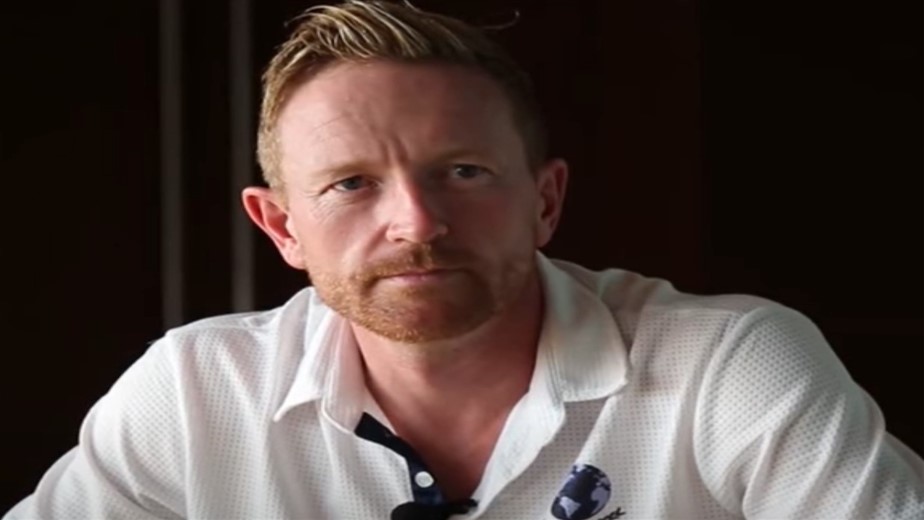