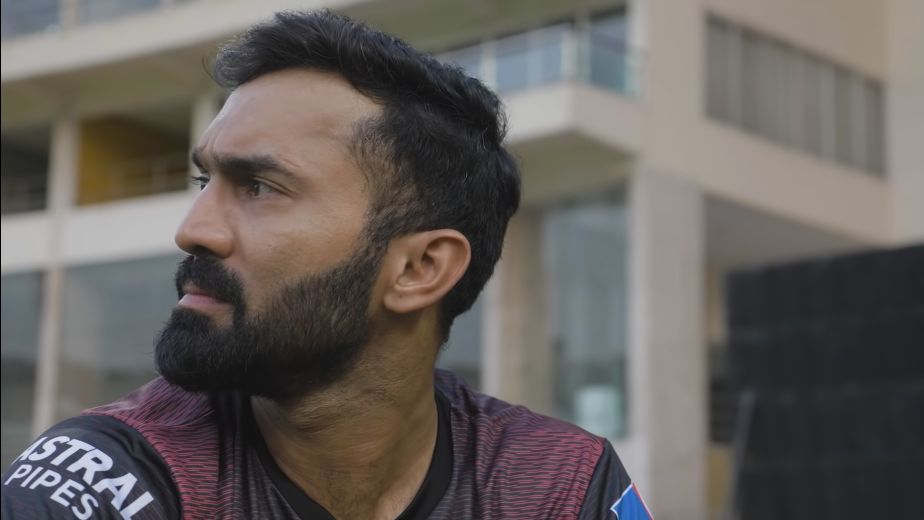 The exact nature of the breach was not specified by the IPL but Karthik was seen dislodging a stump out of frustration after he was dismissed during the high-voltage game on Wednesday.

Karthik, on his part, admitted to a level one offence and also accepted the sanction.

"Dinesh Karthik, the Kolkata Knight Riders wicketkeeper-batsman, has been reprimanded for breaching the (IPL's Code of Conduct during his team's Qualifier 2 against Delhi Capitals at Sharjah on Wednesday 13th October," a statement issued by the IPL stated here on late Wednesday night.

"Mr Karthik admitted to the Level 1 offence 2.2 of the IPL's Code of Conduct and accepted the sanction. For Level 1 breaches of the Code of Conduct, the Match Referee's decision is final and binding," it added.

Rahul Tripathi smashed a six off the penultimate ball of the match as Kolkata Knight Riders beat Delhi Capitals by three wickets in the second IPL qualifier here on Wednesday to set up a title clash against Chennai Super Kings on Friday.

Also Read : We will dissect what happened in last four overs: Morgan

Our hard work paid off in Saudi but we are fully focused on X Prix in Senegal - Johan Kristoffersson, Rosberg X Racing 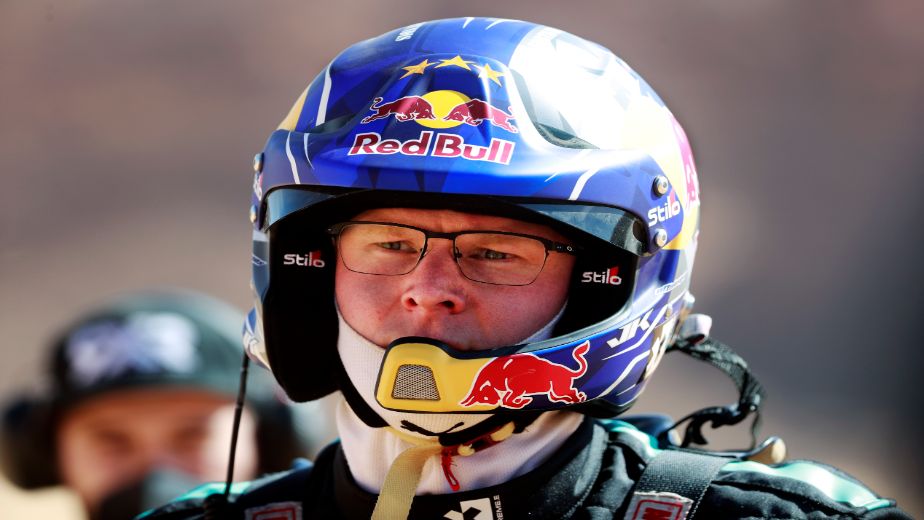 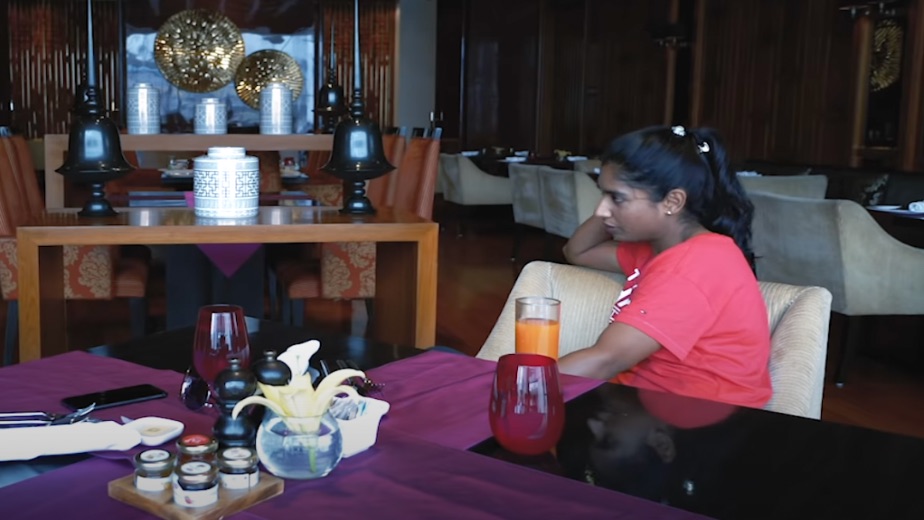 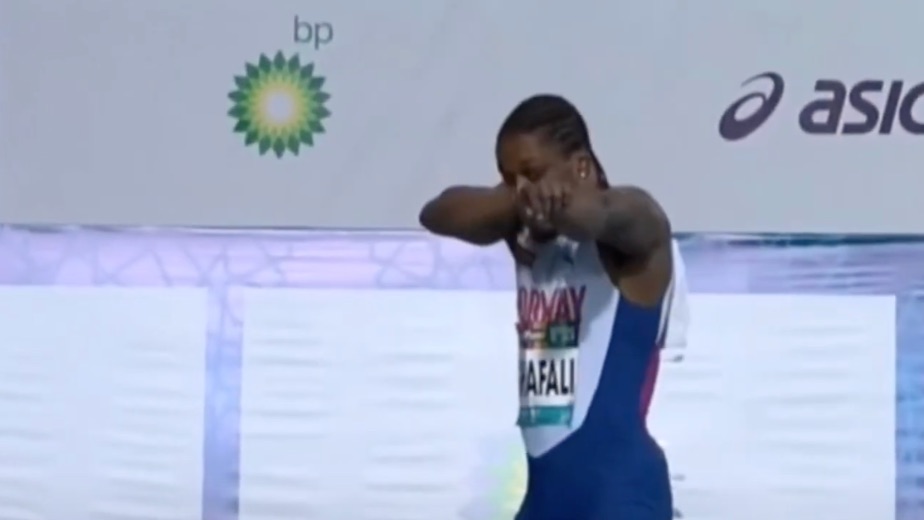 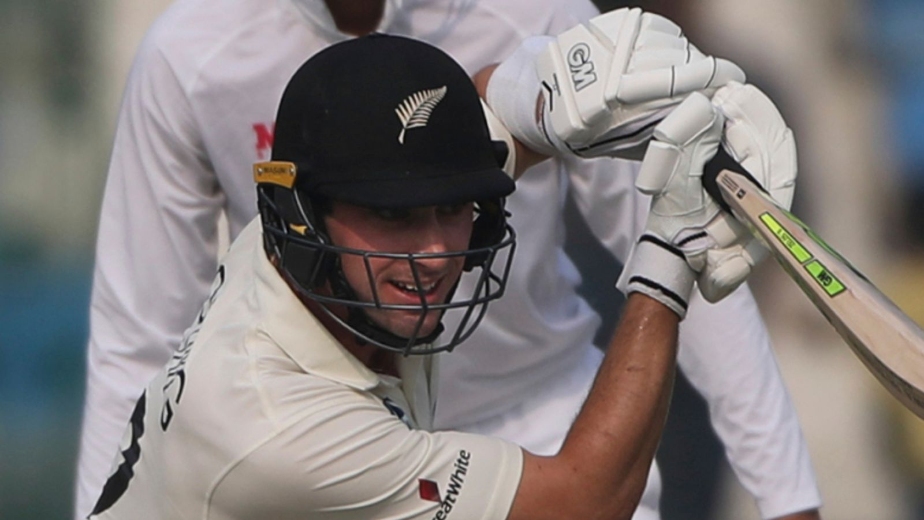