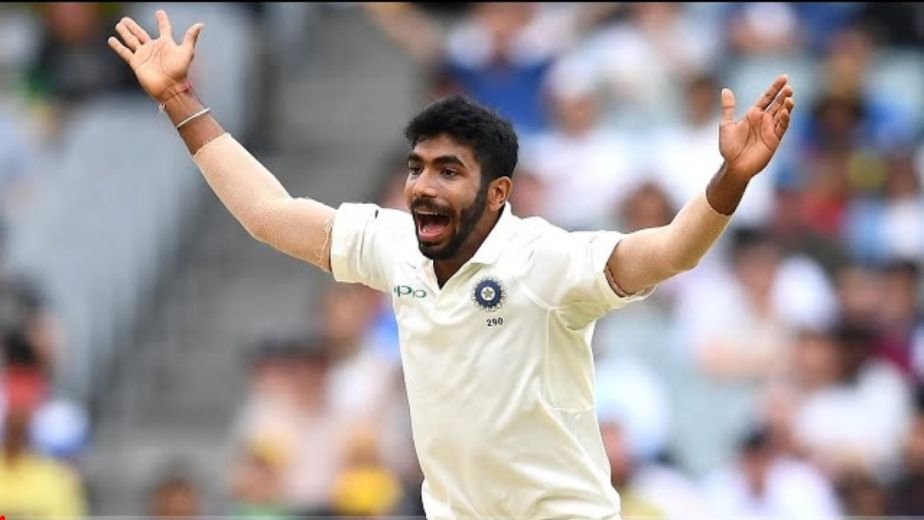 (Cricket news) Day 2 of the decider at Cape Town started with South Africa 17/1, trailing by 206 runs. South Africa had the upper hand in the game but it all changed as the day progressed and the fightback was led by India's star talisman Jasprit Bumrah.

Bumrah who picked up Dean Elgar's wicket late on day 1 came in steaming and knocked over Aiden Markram in the 2nd ball of the day. Markram didn't offer a shot to Bumrah's in-swinger and was cleaned up. The night watchman Keshav Maharaj was starting to frustrate the Indian bowlers. He was clean bowled by Umesh Yadav on 25 as South Africa were 45/3. Keegan Peterson and Rassie van der Dussen formed a very crucial partnership as they added 67 runs. India created a few edges but they all either fell short or dropped wide. India seamers were also inconsistent with their lines while Ravichandran Ashwin was inconsistent.


Umesh Yadav finally got the breakthrough as his full length ball got an edge of Van der Dussen's bat. Temba Bavuma provided good support to Keegan Peterson but Mohammed Shami came through. He dismissed both Bavuma and Kyle Verreynne in the same over to bring India right back in the contest. Marco Jansen walked into bat and was bombarded by Jasprit Bumrah. Jansen negotiated with the series bouncer well but eventually played all over Bumrah's in-swinger just before tea.

Keegan Peterson played a fantastic knock of 72 off 166 balls before falling prey to Bumrah. Shardul Thakur picked up the wicket of Kagiso Rabada who was in counter attacking mode. Bumrah dismissed Lungi Ngidi to complete his fifer as he finished with the figures of 5/42. The Indian openers couldn't hold on for the rest of the day as Mayank Agarwal was dismissed by Rabada before Marco Jansen picked up KL Rahul's wicket. Cheteshwar Pujara and Virat Kohli negotiated the remaining overs well as India ended the day on 57/2.


Now is the time for India's batting to show up and give their bowlers a good target to defend. The Indian bowlers have carried the side for a while but now the batting needs to do a job. The game is very even and India's middle order needs to bat long. Kohli and Pujara played well in the 1st innings but they need to play a big knock in the 2nd innings. 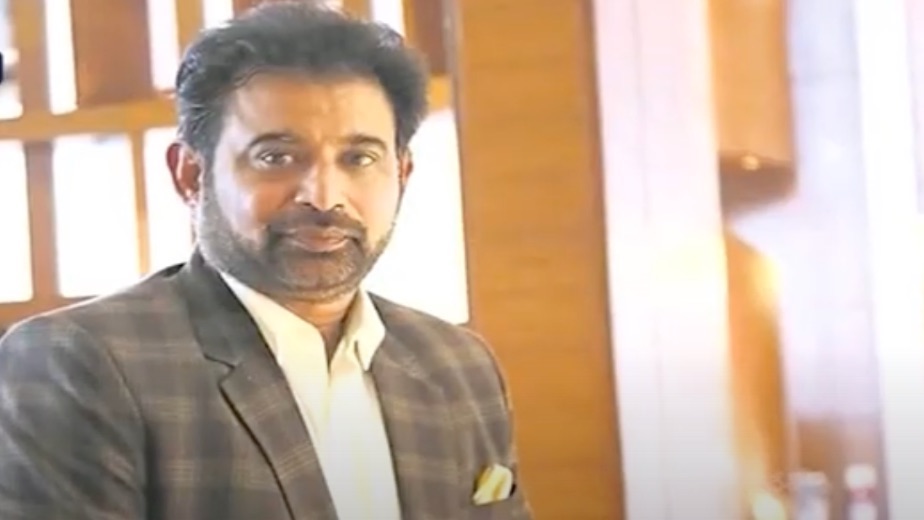 IPL retention: Few surprises as big players will appear in the auction for the first time, big teams opt for some continuity 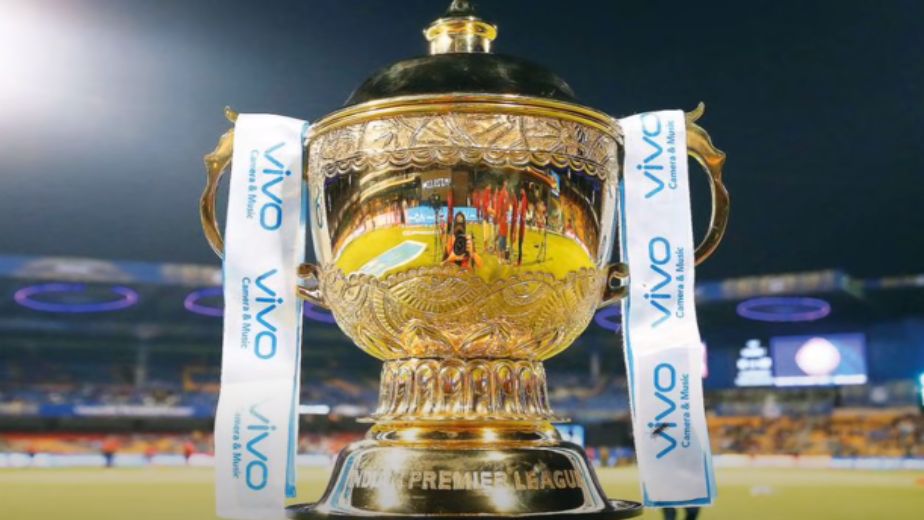 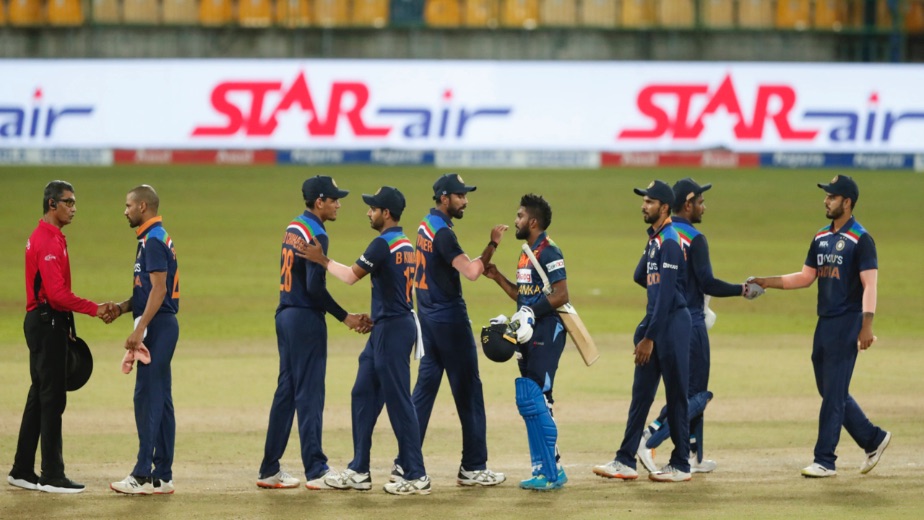