It was bitter-sweet ending for us, says SA skipper Bavuma 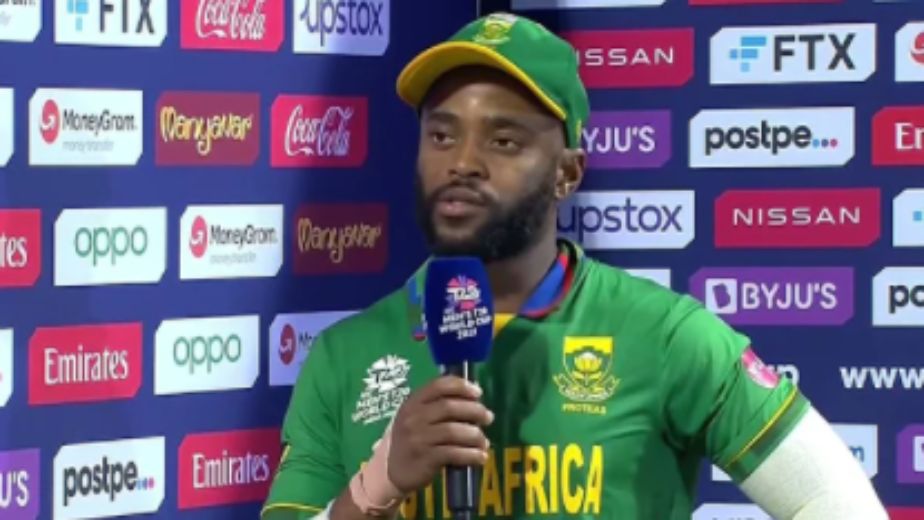 Sharjah, Nov 6 (Cricket news) South Africa captain Temba Bavuma described his side's T20 World Cup campaign as a "bittersweet" one after the Proteas crashed out of the tournament despite beating England by 10 runs in their final Super 12 match here on Saturday.

The Proteas, who had scored 189 for 2 after being sent in to bat, needed to restrict England to 131 to overtake Australia in net run rate and qualify for the semifinals but it was not to be their day.

England, Australia and South Africa ended on eight points each but the first two teams made it to the semifinals as they had better net run rate than South Africa (NRR +0.739) who were knocked out. England (NRR +2.464) topped Group 1 while Australia (NRR +1.216), who beat West Indies earlier in the day, finished second.

"Win was important, but a bittersweet ending for us. Achieved what we wanted to do in terms of winning, but didn't win well enough. We gave our all with the bat and with the ball," Bavuma said at the post-match presentation.

"Start of the tournament it (net run rate) wasn't a big factor, we felt we wanted to win the game. Tough to bring NRR into effect in our last game, especially against a side like England. But very proud of the side and think there's a lot we can take away from this," he said.

"We've got to build on the confidence and momentum, this will give us experience and learnings we can take from this World Cup going forward." England skipper Eoin Morgan said Jason Roy's injury at the start of the chase didn't help their cause.

"I think it does a lot, thought it was a good wicket, South Africa came hard at us and batted well. Thought we bowled reasonably well and held them to a par score. "Coming off, with the dew coming in, we thought we were right in it. Jason Roy going down doesn't help, but we thought we were right in it throughout. Every game tests us in different ways. Biggest test in group stage was Sri Lanka, having to bat first before the dew came in, then losing a bowler defending a low score," Morgan said.

"Today, different wicket, our batters could have been more expressive and bowlers had to find a defensive mode." Morgan said England have built enough bench strength to deal with injury setbacks.

"We've dealt with injuries, (Ben) Stokes, (Sam) Curran, (Jofra) Archer aren't here. We do have talent coming in, so that gives us confidence. We've built a core group of white-ball players, so we'll have to delve into that." The English skipper said they just need to enjoy in the remaining games of the tournament.

"Very happy, topping the group, we know how hard it is to get through. Finals are all about going and expressing yourselves, enjoying them, so we're going to do that," Morgan said.

South Africa batter Rassie van der Dussen, who was adjudged man-of-the-match for his unbeaten 94 off 60 balls, was disappointed that all his efforts went in vain.

"In the context it doesn't mean too much, we knew we had to get a good score on the board and we've asked a lot from the bowlers, it was probably too much to get us into the semis.

"But still a good performance beating a good side. Type of wicket where if you get in, you're a lot more effective. You saw that at the back of their innings. Aiden (Markram) and I knew if we took it to the end we'd be competitive," he said.

"It's been tough, the three venues are so different. From a batting point of view that's been a challenge, and the batting units that adapted the quickest have been most successful."

Sometimes you need to have difficult conversations with players: Dravid on selection conundrum 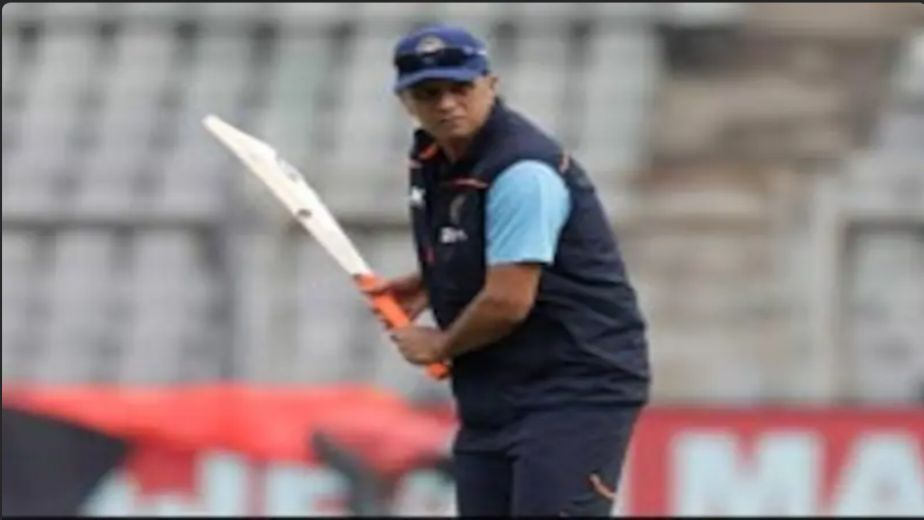 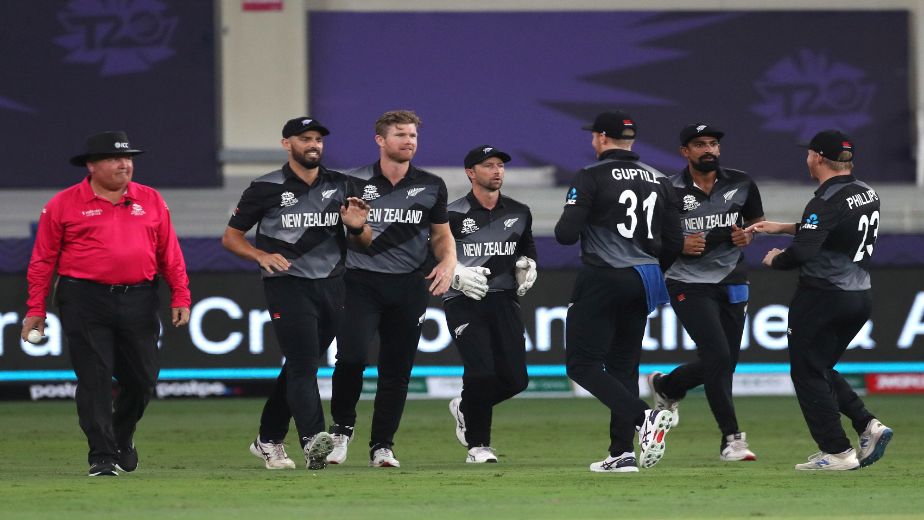 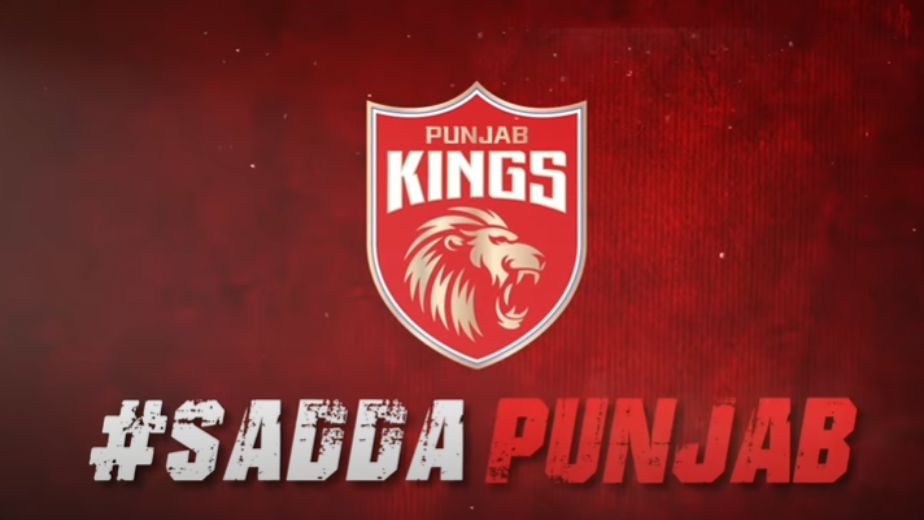