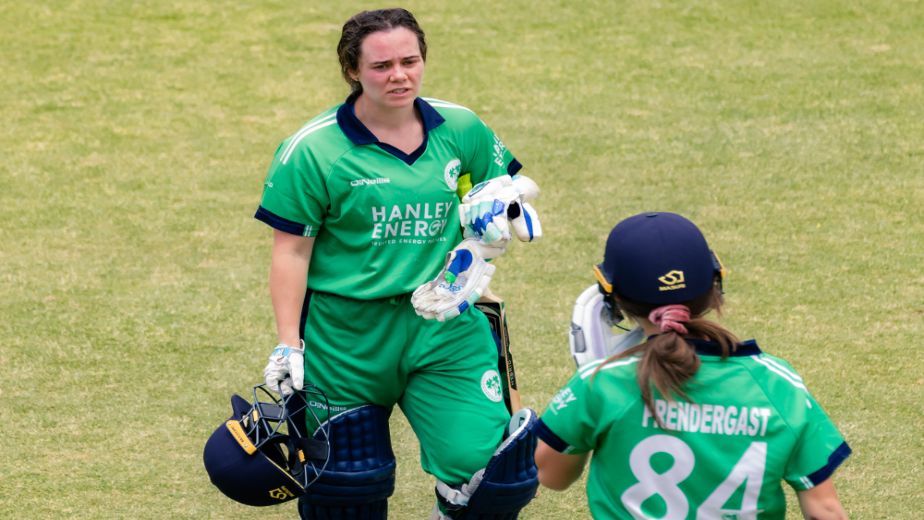 (Cricket news) The Ireland women’s cricket team is set to face West Indies at their first World Cup qualifier today with captain Laura Delaney speaking about the build-up, state of the squad and her message to the team before the action begins. The 28 year old has been Ireland womens’ longest serving captain (since 2016) and recently played her 150th match for the country. She was also named the International Women’s Player of the Month for October by the ICC for her performances in the 3-1 victory over Zimbabwe.

Speaking after training at Sunrise Sports Club today, Delany said: “The Thailand warm-up game was used as a settling-in practice match – we batted eleven, but gave all of our bowlers a run through and all 15 players in the squad had an opportunity to field and begin to re-acclimate to conditions. It gave particularly our bowlers the opportunity to increase their workloads, so while the result wasn’t what we wanted, it wasn’t the focus for us that day – it was more about getting our processes right and giving everyone an opportunity early on.”

“The second game was a really good game against Pakistan – we would have liked 20-30 more runs. We dropped a few chances early on, but our bowlers bowled really well and attacked the stumps. The main thing was that it was an intensely competitive game, which is just what we were looking for ahead of our first game against the West Indies tomorrow.”

“My message for the squad is that this is a brilliant opportunity for us to show the world what we can do. We had a great series against Zimbabwe last month, and had some great performances in a few T20 series in the summer. We will be coming up against a few sides we haven’t played in a long time, but for the younger players it will be their first time up against the likes of West Indies and Sri Lanka. The players just need to focus on their processes and make sure we deliver on the field what we have been working on in training – then, if we do, the outcome will take care of itself. Enjoy it, focus on processes and work together as a team – if we do that, we can pull off a few results.”

“It goes without saying that we are going to play our strongest batting and bowling line-up in every game – however, the personnel may change from match-to-match depending on who we are playing against and the wickets we’ll play on.”

The Squad is as follows:

Also read: Three takeaways from the India vs New Zealand T20 series as they begin their 2022 T20 World Cup preparations

I want my players to do better than me - Anand Pawar, badminton coach 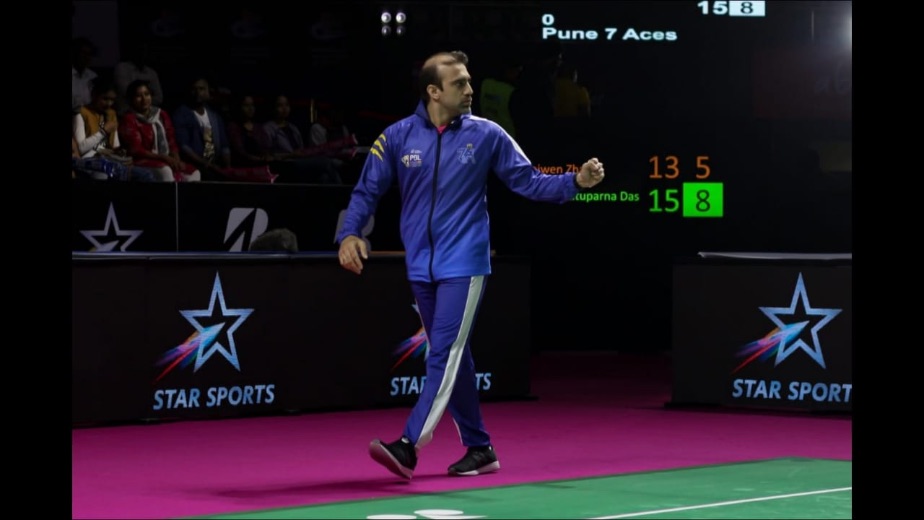 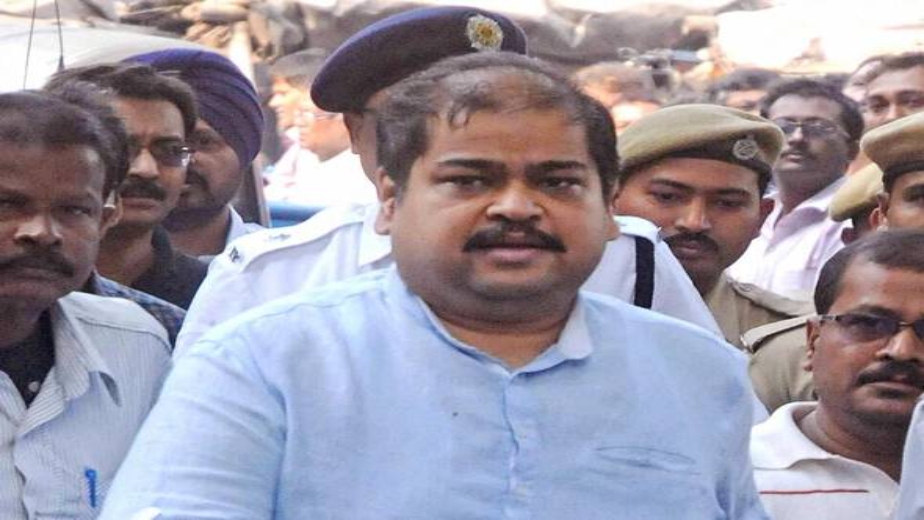 Russian and Belarusian players banned from participating at Wimbledon 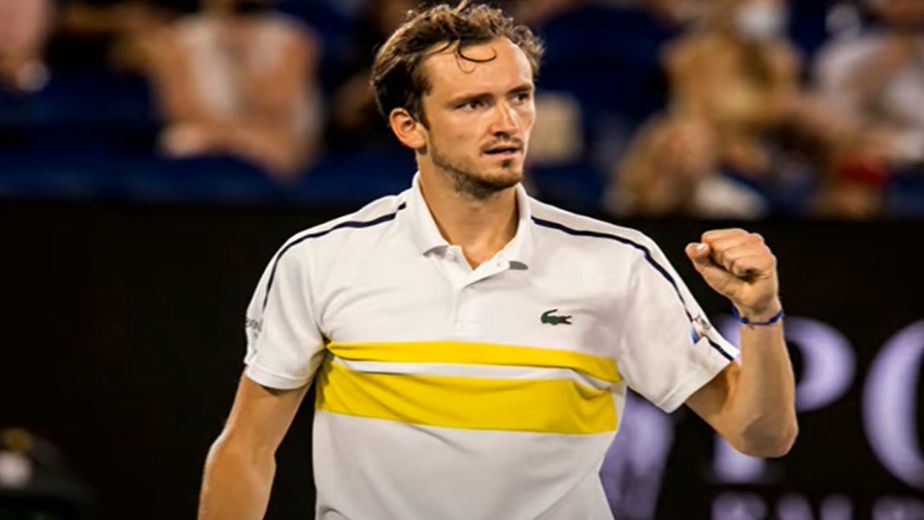