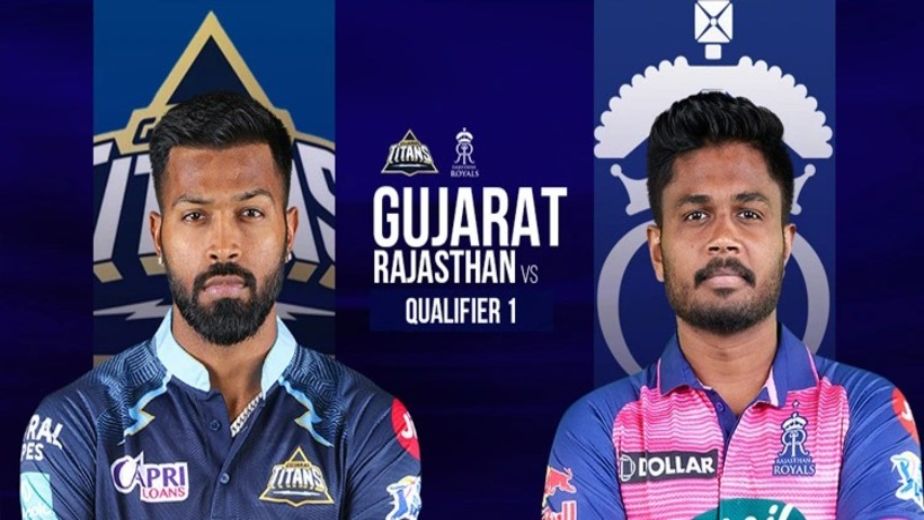 Kolkata, May 23 (Cricket News) Equipped with a lethal bowling attack and boasting a number of quality finishers, debutants Gujarat Titans will start as favourites against spin-heavy former champions Rajasthan Royals when the two teams face-off in the first IPL Qualifier, here on Tuesday.

Captaining a team in the IPL for the first time ever, a fit-again Hardik Pandya has been a revelation this season as he led from the front with both bat and ball to ensure a top finish for his team in the league stage.

Apart from firing at number 4, Pandya has used his resources well, be it the death bowling of wily Rashid Khan or making his batting exploits count to go alongside the fiery duo of David Miller and Rahul Tewatia. Every little thing has fallen in place.

Their weak link was their top-order batting with highly-rated Shubman Gill failing to convert his starts but the addition of veteran Wriddhiman Saha has done wonders for the team.

The discarded India wicketkeeper-batter is batting with a new-found passion at the top of the order and has scored three half-centuries in nine matches to make up for Gill's lacklustre run.

While the Afghan leg-spinner has been outstanding in the middle and death overs, India senior pacer Mohammed Shami has given them perfect starts, by being the highest wicket-taker (11 wickets) in the powerplay this season.

Saha, who has been making headlines since he was axed for Team India, will look to make a point as he along with Bengal teammate Shami play in front of their home crowd again.

The fact that the playoffs will be played on fresh tracks would put the seamers in focus and Pandya may look to bring in Alzarri Joseph to go alongside Lockie Ferguson and Shami.

The Titans had defeated the same opponents by 37 runs in the league stage but the inaugural edition champions have a spin-heavy attack to go with rich experience and they might prove to a tricky customer.

The Titans also have looked vulnerable as they suffered three defeats in last five matches, including an eight-wicket thrashing by Royal Challengers Bangalore in their previous outing, which would mean that the Pandya-led side has to step up.

Three of Titan's four defeats, and four of Royals' five losses have come while setting up a target as the toss would also be a key area of concern.

The Sanju Samson-led outfit boast of both the Orange and Purple Cap holders this season -- Jos Buttler and Yuzvendra Chahal.

They also have the experience of Ravichandran Ashwin whose versatility has come to the fore especially in the second-half of the season. Ashwin's batting has also made a huge difference.

Batting at number 5 ahead of their regular batters Shimron Hetmyer and Riyan Parag against Chennai Super Kings the other day, Ashwin smashed an unbeaten 23-ball 40 to script a five-wicket win that also sealed their top-two finish.

But for them to repeat their 2008-IPL winning show, the Royals would not just need an Ashwin but the top-order to fire. Their leading run-getter Buttler has slowed down in the business end of the season with single digit scores -- 2, 2, 7 -- in his last-three outings.

The Englishman, who has slammed three centuries and three fifties this season, is yet to score a half-century in five innings and the Royals would desperately need him to be back among runs.

Their batting too has slumped with Samson and Hetmyer's loss of form and they would look to get into the act ahead of the big match.

The fact that the loser of the Qualifier One will get a second shot at making the final will give both the teams some breathing space. 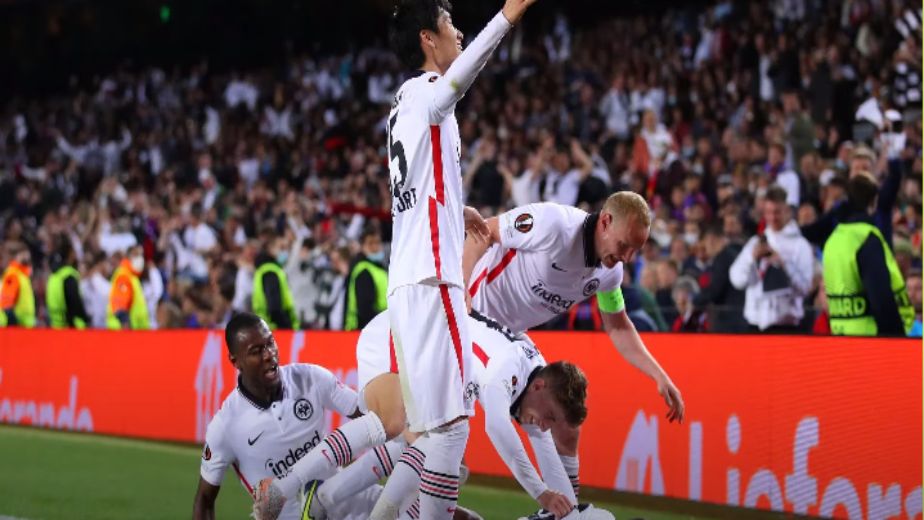 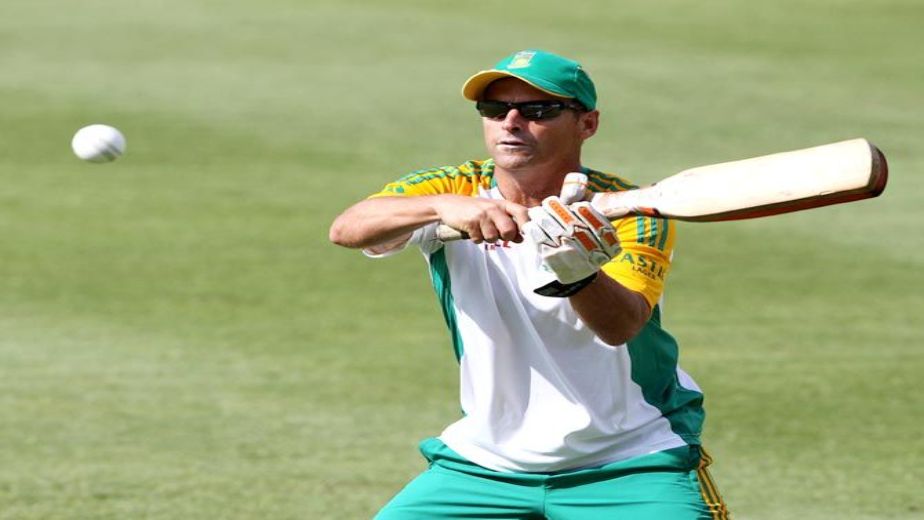