India were 229/7 against England at lunch on Day 4 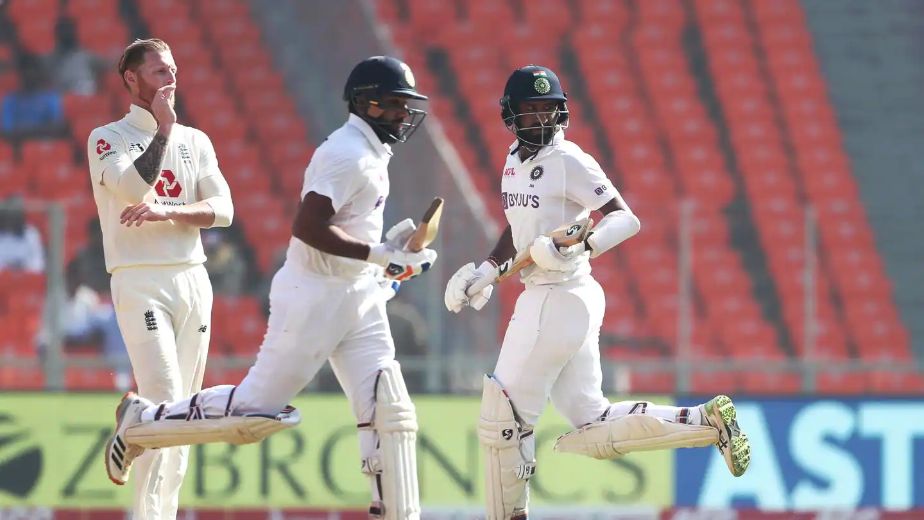 Birmingham, Jul 4 (Cricket News) India were 229 for seven at lunch against England on the fourth day of the rescheduled fifth Test here on Monday.

Ravindra Jadeja (17) and Mohammed Shami (13) were at the crease during the break, with India having extended their overall lead to 361 runs with three wickets remaining in their second innings.

India had taken a first-innings lead of 132 runs after dismissing England for 284.

Resuming at 125 for three, Cheteshwar Pujara (66) and Rishabh Pant (57) could add just 28 more before the former was dismissed by Stuart Broad. The Indians made 416 all out in their first innings. 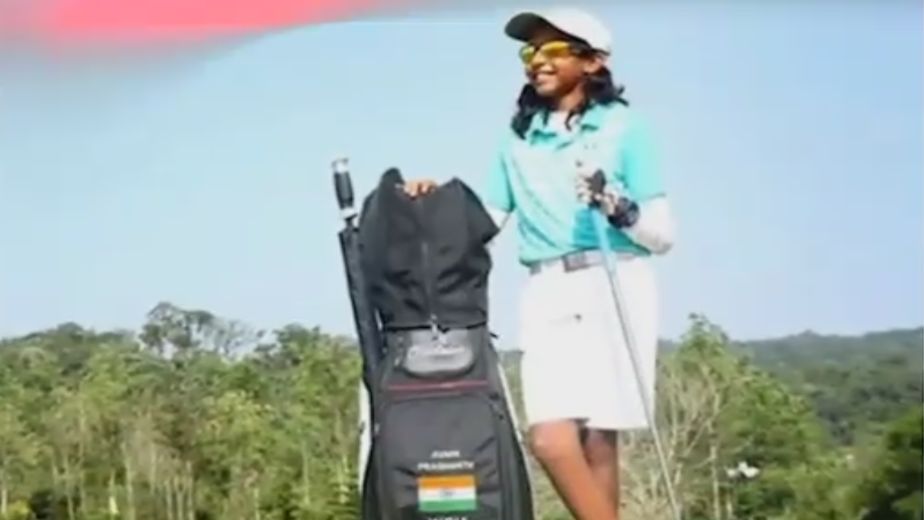 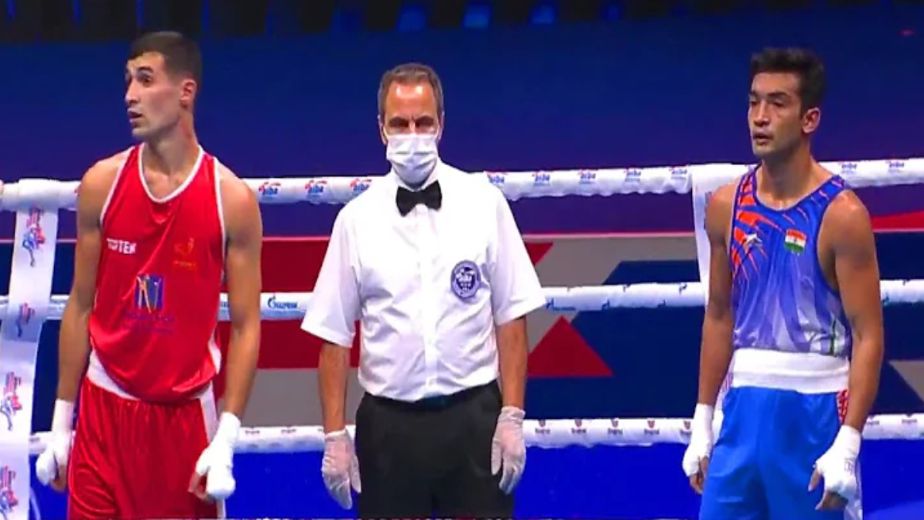