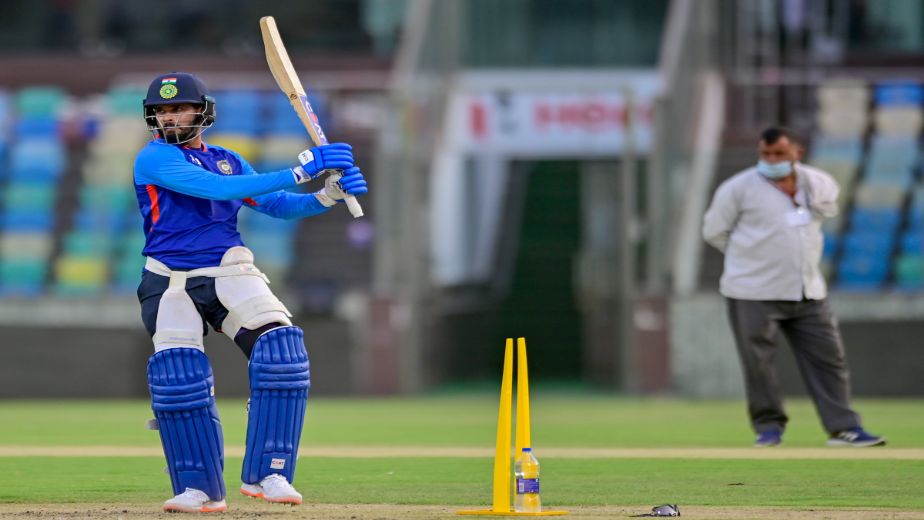 (Cricket news) India are back in international cricket action as they take on South Africa in a 5 match T20I series. The first match will be held at the Arun Jaitley Stadium in Delhi. It will pretty much be a second string Indian side with a lot of 3 format players missing. KL Rahul was initially named as captain but an injury has ruled him out of the series. Kuldeep Yadav who was also a part of the squad was ruled out of the series after suffering an injury in the nets. India have a chance to win their 13th consecutive T20 international which will be a world record.

As of now no replacements have been named for the injured KL Rahul and Kuldeep Yadav. Gaikwad and Kishan will be the front runners for the opening spot while Venkatesh Iyer is also another option. Despite getting called up it is difficult to see Arshdeep and Malik get an opportunity straight away. The return of Pandya and Karthik will be very interesting to see.

The conditions will mean that Lungi Ngidi will have to miss out. The choice between Dwaine Pretorius and Marco Jansen will be very difficult but the latter's superior bowling ability edges it ever so slightly. Miller and de Kock have been in incredible form throughout the IPL and the pair will be key for the Proteas. The spin duo Shamsi and Maharaj will have to play exceptionally well if their team is to win.

India are by no means full strength but it is still a very strong side filled with match winners. The men in blue will be looking for revenge after their disastrous performance in South Africa last year. Both Rahul Dravid and Rishabh Pant have emphasised that it will be difficult to give every single player an opportunity to all the players but fans will be hoping to see a few new faces. For South Africa it will be an opportunity to get the better of India in all 3 formats as they defeated India in Tests and ODIs earlier this year. 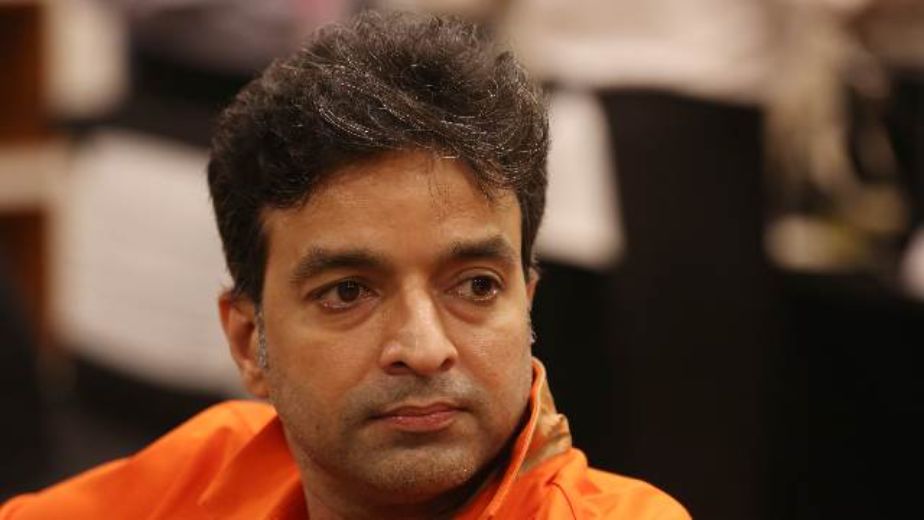 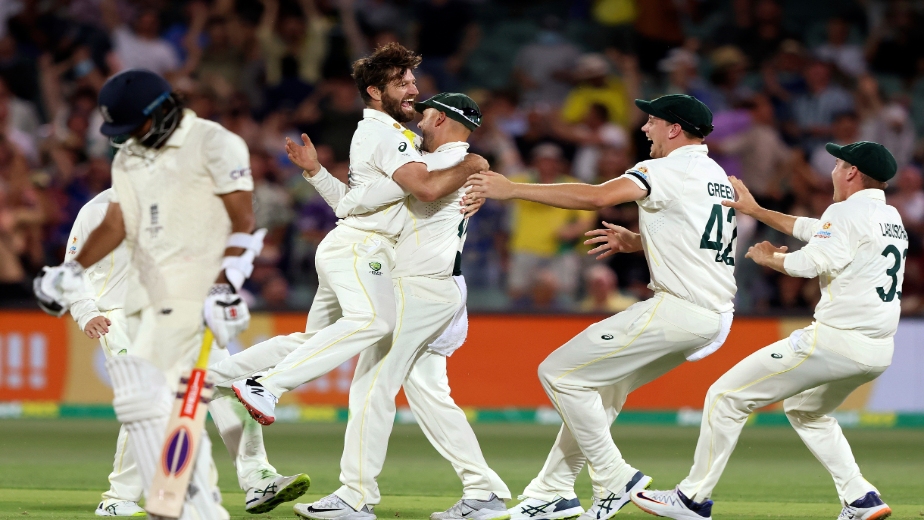 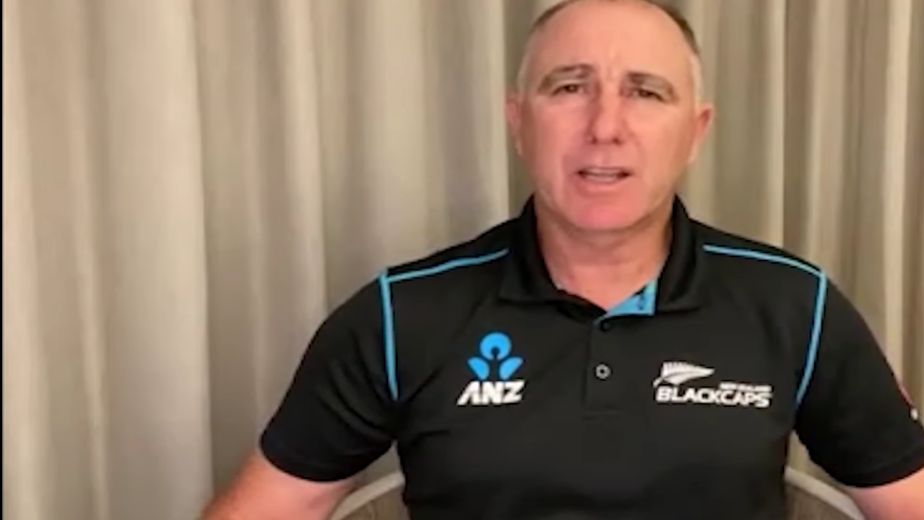