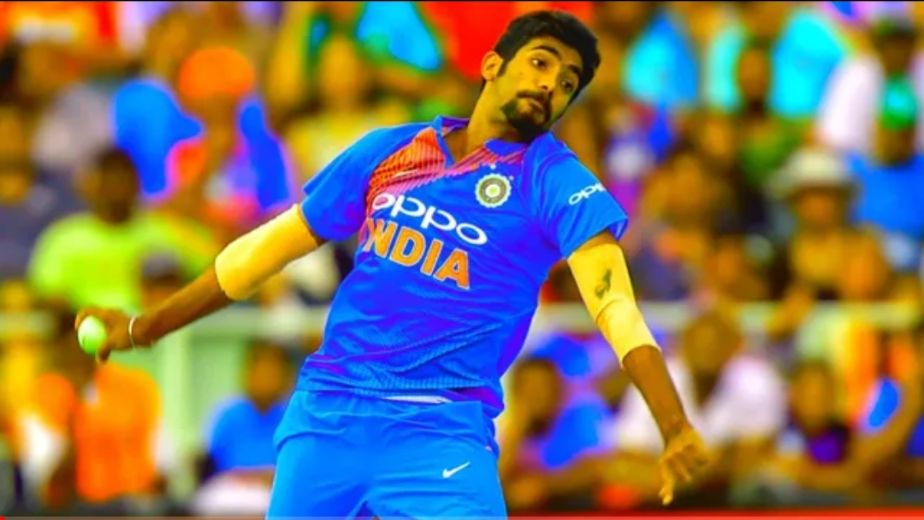 (Cricket news) India will take South Africa in the 1st of 3 ODIs at Boland Park. The Test series loss was certainly a tough one to take for the Indian camp after which Virat Kohli gave up Test captaincy just a month after he was sacked from ODI captaincy. India will work towards the 2023 World Cup trying to build a strong team with a good core.

Will KL Rahul open the batting or not is the big question mark. India's combination is also not set at this moment in time because Ravindra Jadeja is injured. The number 7 position is the one which is the one which will give Rahul Dravid headaches. Shardul Thakur and Venkatesh Iyer seem to be the two prominent contenders in this series. Ravichandran Ashwin is set to return to the ODI side for the first time since 2017.

Only two out of Markram, de Kock and Malan can open the batting and it will be interesting to see who ends up doing it. Anrich Nortje's absence is a big blow Marco Jansen could make his debut at some point but there are people ahead of him in the pecking order. Temba Bavuma who had a good Test series will be very crucial as a batter and as a captain.


Seamers will get that extra bounce in typical South African fashion. Spinners job will be to keep things tight in the middle overs as the pitch is batting friendly. The outfield at Boland Park is usually lightning quick which means that game is likely to be a high scoring one. The team winning the toss is likely to bat first and get a big total on the board. 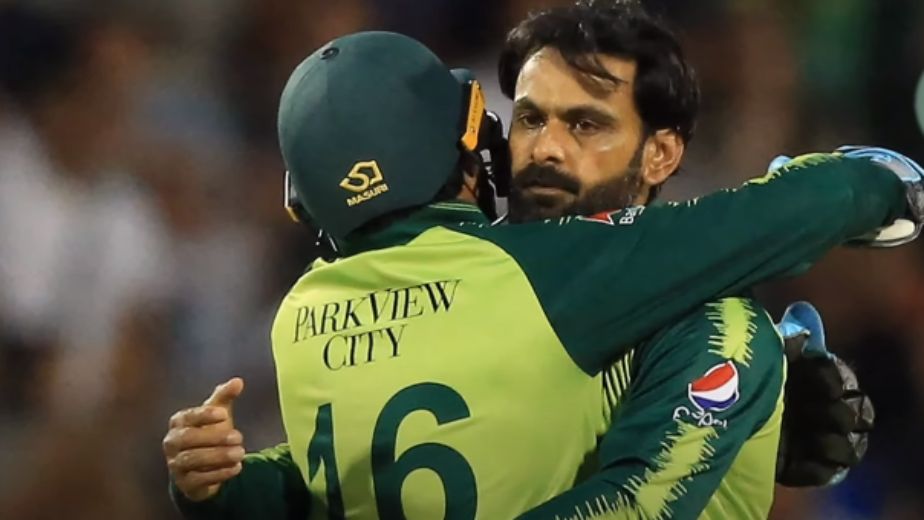 No difference between ISL and I-League, AIFF should consider our players for national team: Annesse 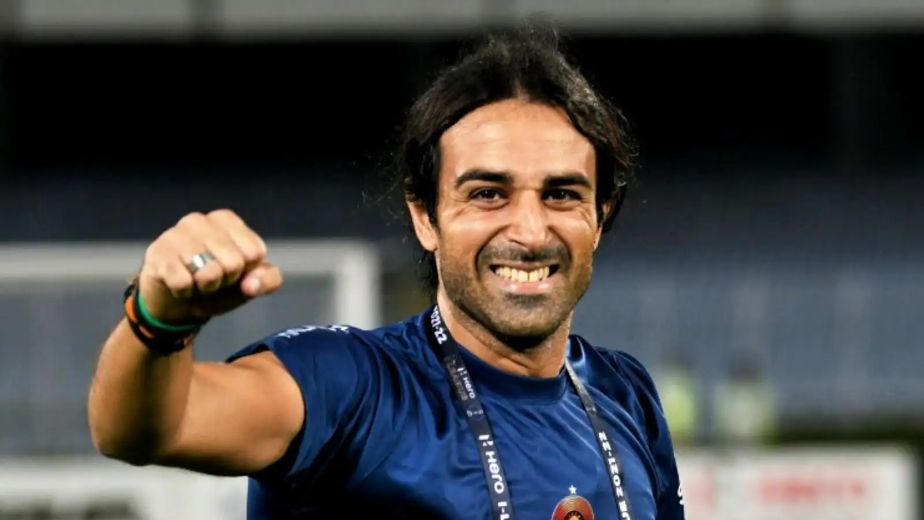 Ruturaj and Bravo got us more than what we expected: Dhoni 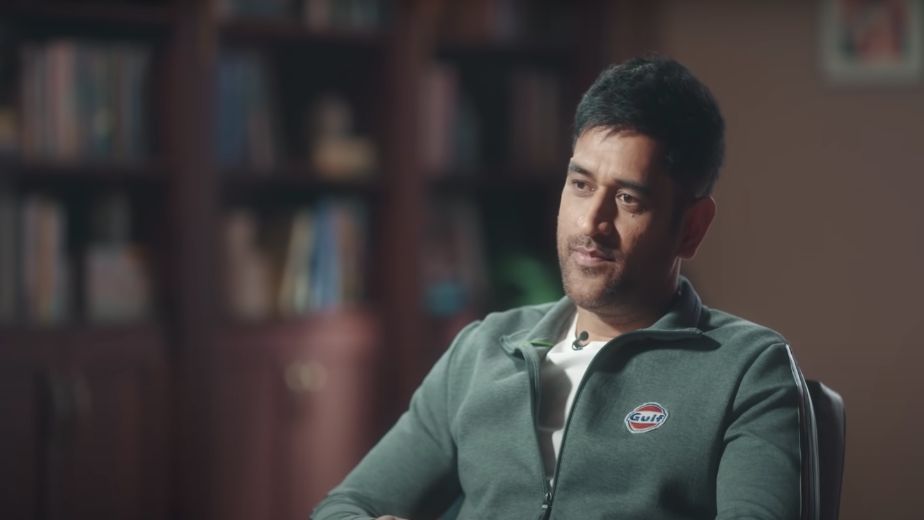