If T20 World Cup drains Indian resources or is unsafe, better not to play over there: Cummins 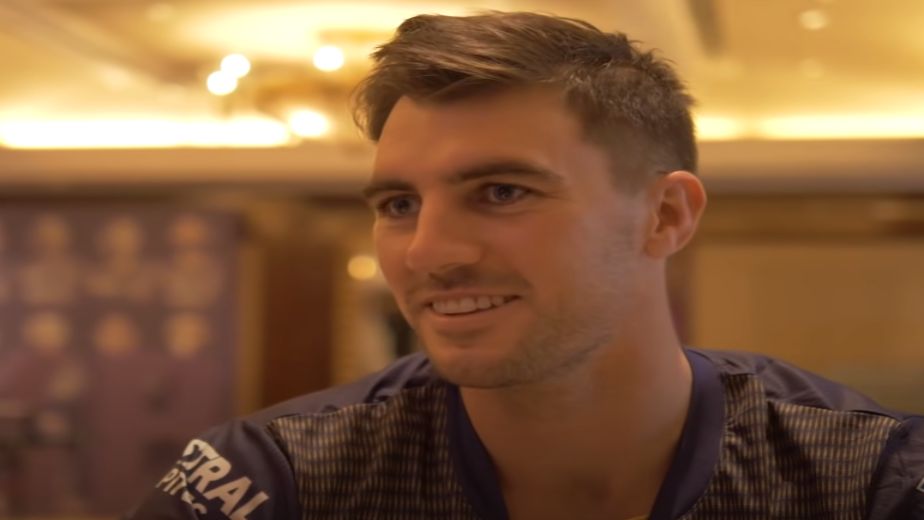 Male (Maldives), May 7 Australian pace spearhead Pat Cummins believes if hosting the ICC T20 World Cup amidst raging COVID-19 pandemic is a "drain on Indian resources" or is "unsafe", it would be prudent to shift it to the United Arab Emirates.

The postponement of Indian Premier League after multiple cases of COVID-19 inside the bio-bubble has led to a big question-mark on whether the marquee ICC event should be held in India where a third wave is expected around that time.

"If it's going to be a drain on resources or it's not going to be safe, then I don't think it's right to play it over here. That's the first question which needs to be answered," Cummins was quoted as saying by the 'Age' newspaper.

Cummins feels hindsight always provides better perspective like many who feel that IPL could have been held in UAE this time also.

"The IPL in the UAE last year was brilliant, it was really well run, but millions of people were saying it should have been played in India, so what do you do? You can see both sides. They set up this tournament with all the best advice." Cummins, who has himself donated USD 50,000 to India's COVID-19 fight, has a lot of empathy for what the country is currently facing.

"Around the hotel there is less staff and when you hop in the bus to go to training there is normally a few hundred people waiting. There's no one out there now and no crowds at games." He spoke about how half of the KKR's Indian squad has had COVID-19 at some point last year.

"Close to half our [KKR] squad has had it at some point over the last year," Cummins said.

"Their families are all currently in lockdown in different cities across India. A lot of the family structures are different to Australia, where you've got three generations all living in the one place.

"They [Indian teammates] always try to stay upbeat and positive, but it's really tough out there. We're always checking in with them to see how they're going." Being in a bubble keeps people detached but when they see the sufferings, they are bound to feel helpless, said world's premier Test bowler.

"I've felt quite helpless and quite detached from it all being kept in comfortable hotels. We were playing games and training like every other year. It just felt that I should be doing more for the people around us." In fact, when Cummins was coming to India for the IPL, he had divergent opinions thrown at him.

"The first thing I wanted to do was make sure playing the IPL was the right call. Speaking to people back home, some had the view that it didn't see right cricket was going on over here in amongst all the COVID cases," he said.

"But the response I was getting from people in India was the opposite. They all said that with so many people in lockdown they really appreciate the fact that for three or four hours each night they can watch the IPL.

"It gives people a routine, it helps to keep them in homes. Everyone thought it was a positive the IPL was still going on." News source: PTI 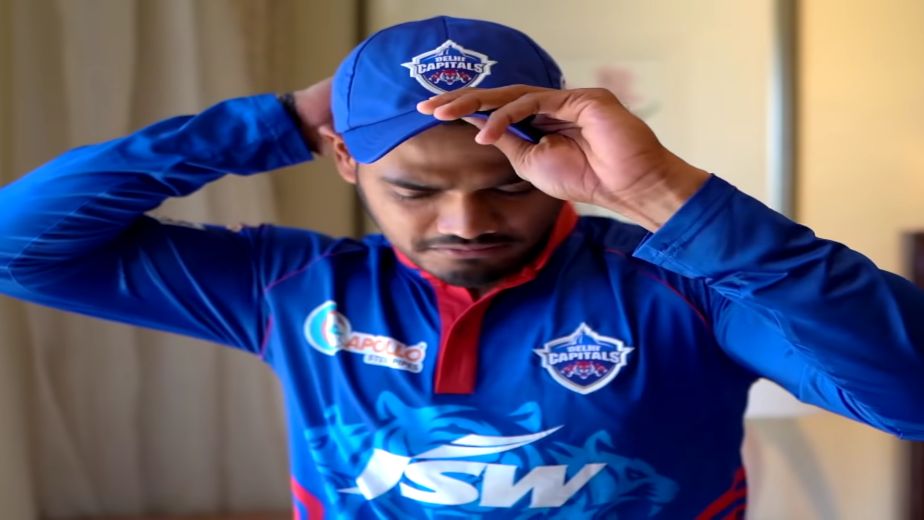 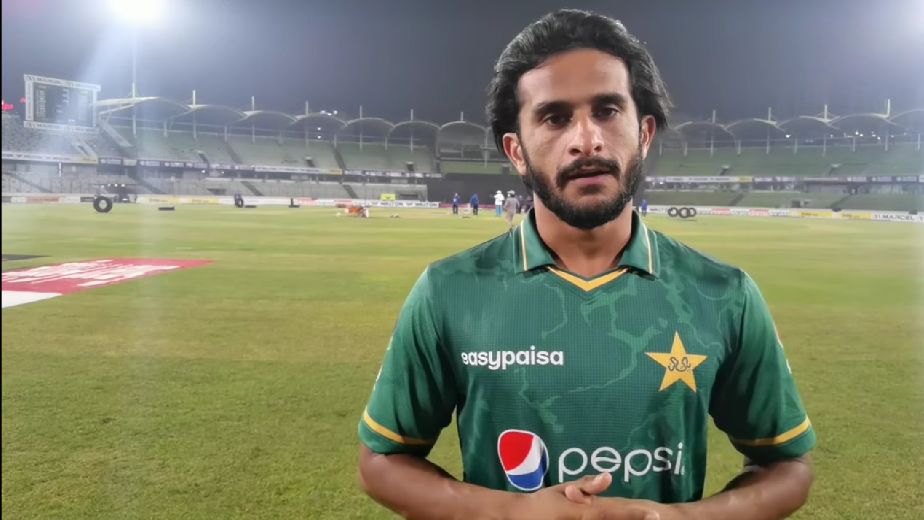 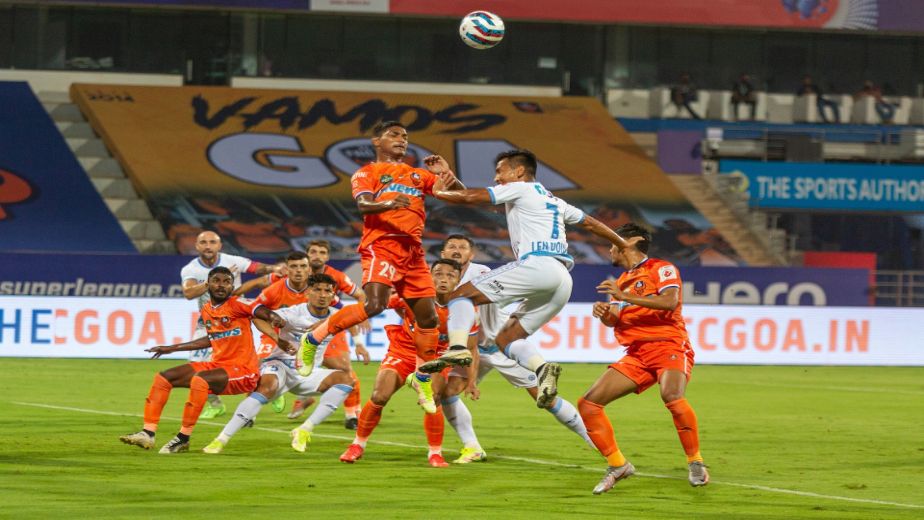