I will definitely be around IPL next year: AB de Villiers 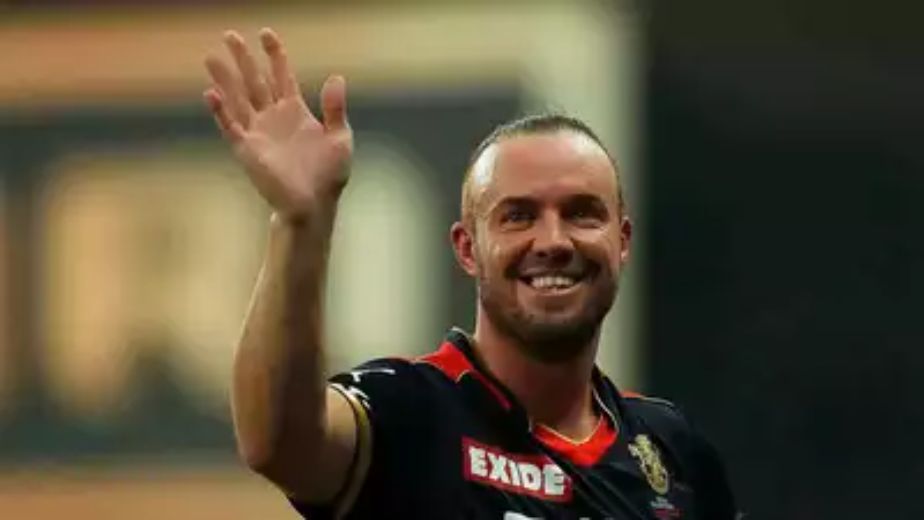 Johannesburg, May 24 (Cricket News) The legendary AB de Villiers said he will "definitely" return to the IPL next year as part of the Royal Challengers Bangalore squad, but he is not sure in what capacity.

De Villiers had been a big part of RCB family before he retired from all forms of cricket last year.

De Villiers' former skipper and teammate Virat Kohli had earlier this month said that he was hopeful the South African great will be back at the RCB in a new role next year.

"I am glad to hear Virat confirmed it. To be honest, we haven't decided on anything yet. I will definitely be around IPL next year. I am not sure in what capacity but I am missing getting back there," De Villiers told VUSport.

"I have a heard a little bird tweeting, saying that there might be some games in Bangalore. So I would love to return to my second hometown and watch the full capacity stadium there at the Chinnaswamy again. I would love to return, I am looking forward to it." De villiers has scored 5162 runs, including three hundreds and 40 fifties, at an average of 39.71 for RCB.

Also Read : This is my most special comeback as lot of people had given up on me: Dinesh Karthik 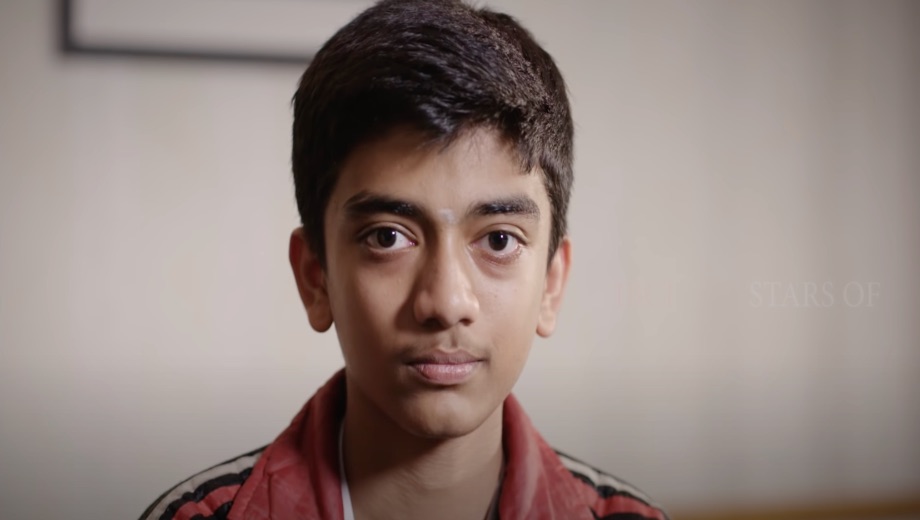 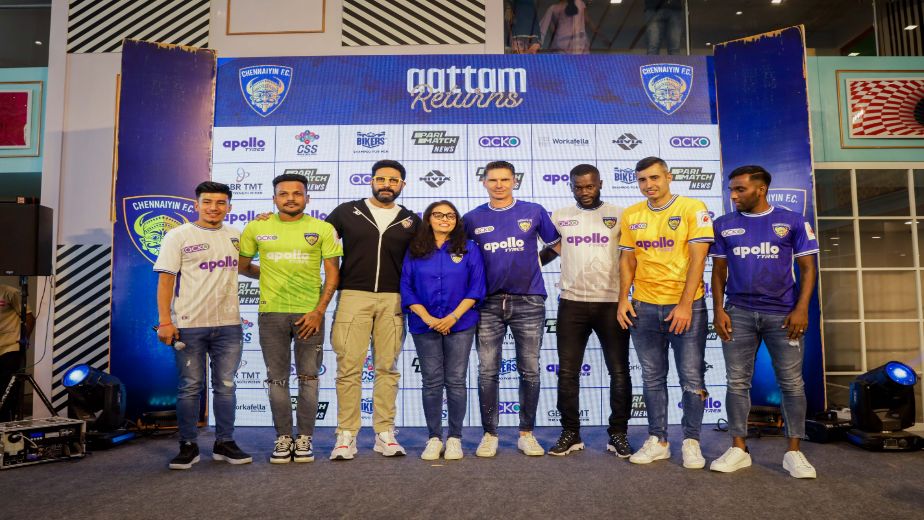 India aim series sweep against Ireland amidst doubts over rain 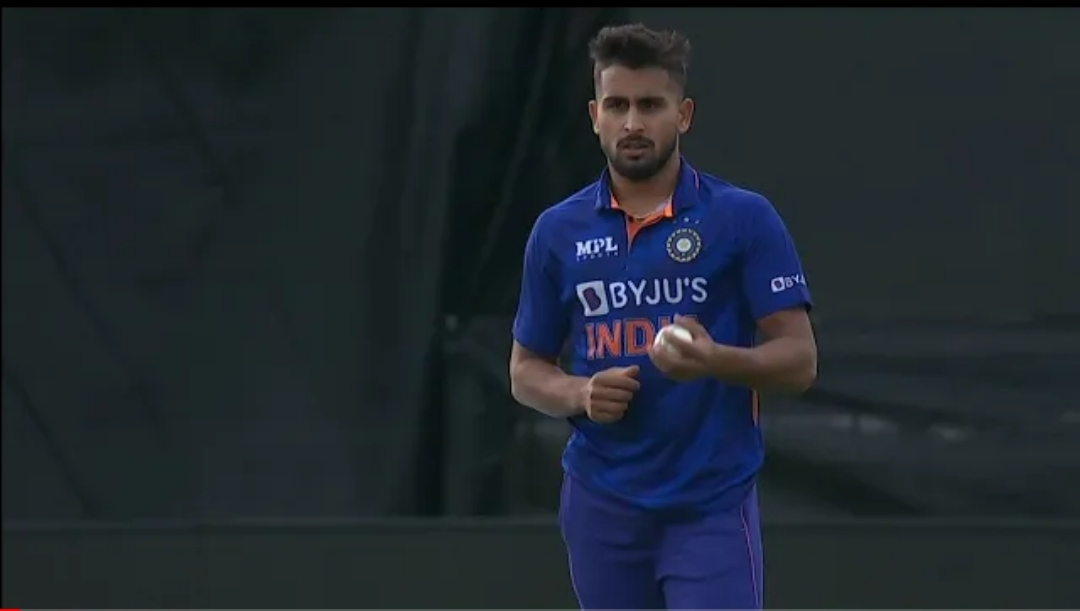