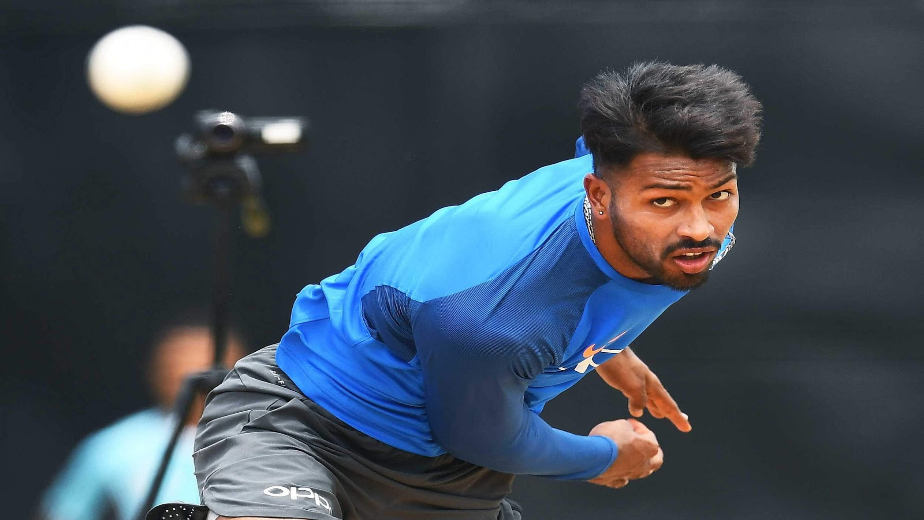 New Delhi, Jan 10 (Cricket News) The CVC-owned Ahmedabad franchise will be appointing senior India all-rounder Hardik Pandya as captain for its maiden season in the Indian Premier League, for which it has got the all-clear from the BCCI.

One of the world's leading venture capitalists, who bought the Ahmedabad IPL team for INR 5625 crore, the owners had to wait longer for the BCCI to give them the Letter of Intent as legal vetting was required.

The delay in getting the green light was due to CVC's investments in betting firms in Europe and although they have no such operations in India where betting is illegal, the country's cricket board wanted to be sure about the legal ramifications before giving them the go-ahead.

"Yes, Ahmedabad franchise has received their Letter of Intent. However, they have been doing their back-room work for some time as it's a huge process. As far as we know, Hardik has been zeroed in on as the captain of the franchise," a senior IPL source told PTI on the condition of anonymity.

The two new franchises (Lucknow being the other) have the right to choose three players (two Indian and one foreigner) from the pool of available players as part of the draft pick before the mega auction.

"Hardik with his local connect and being a proven IPL performer for Mumbai Indians for so long was an obvious choice as captain and premier player.

"The franchise has almost finalised its deal with Afghan spin sensation Rashid Khan and dashing keeper-batter Ishan Kishan as their second and third picks from the draft. As of now, that's what is finalised unless there are changes at the last moment," the source said.

The Ahmedabad franchise has already appointed Ashish Nehra as its head coach along with Vikram Solanki as director of cricket and Gary Kirsten as team mentor.

This year's tournament will be sort of a comeback trail for Hardik, who has been out of favour since the completion of the ICC T20 World Cup, where India were knocked out in the league phase.

The main contention has been his bowling as he hasn't been the same potent, skiddy fourth seamer in the line-up that he used to be before his back surgery and, of late, he hasn't bowled much even in white ball cricket. 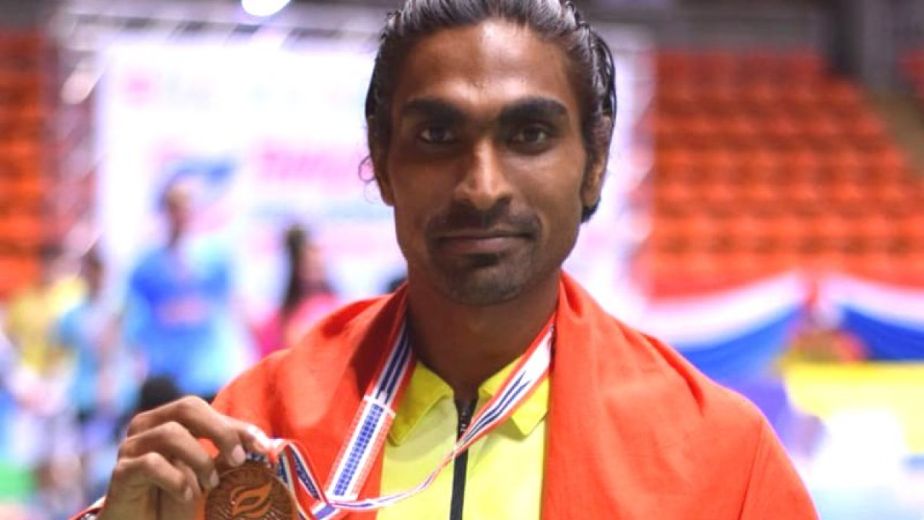 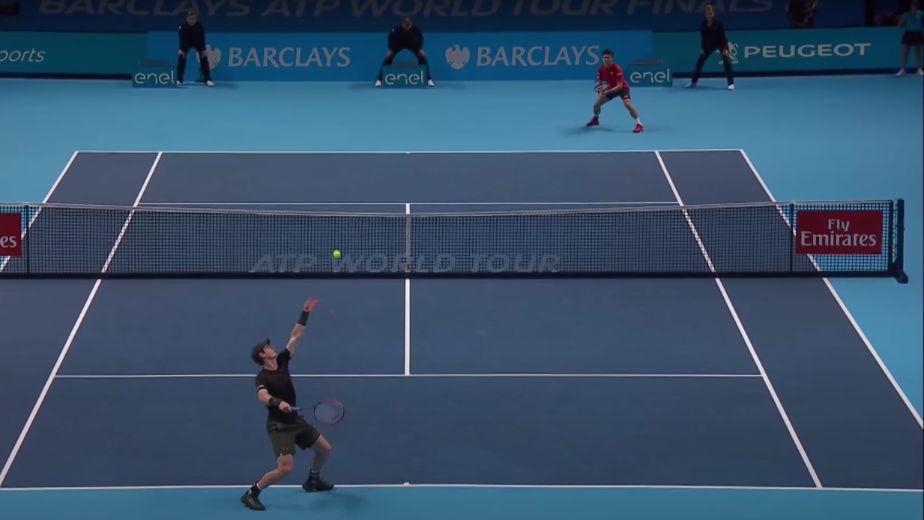 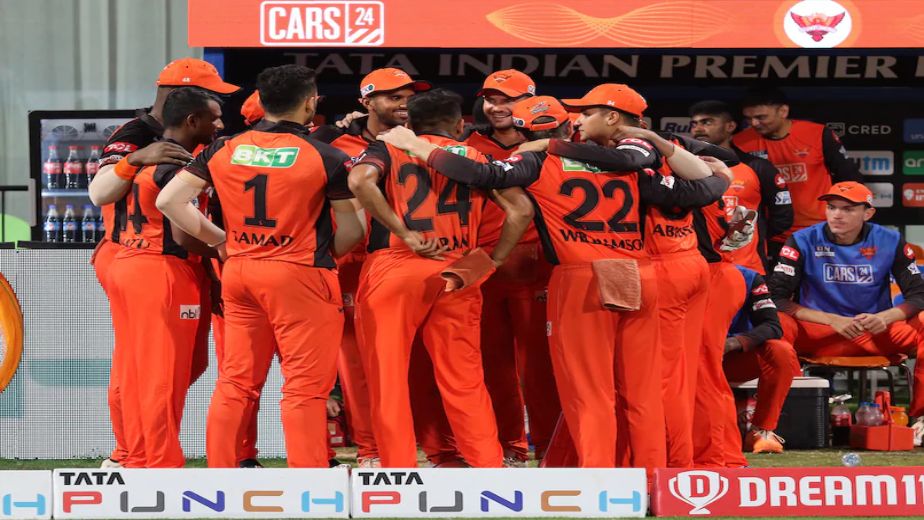