Good to have Quinton back in team, he will have a point to prove: Bavuma 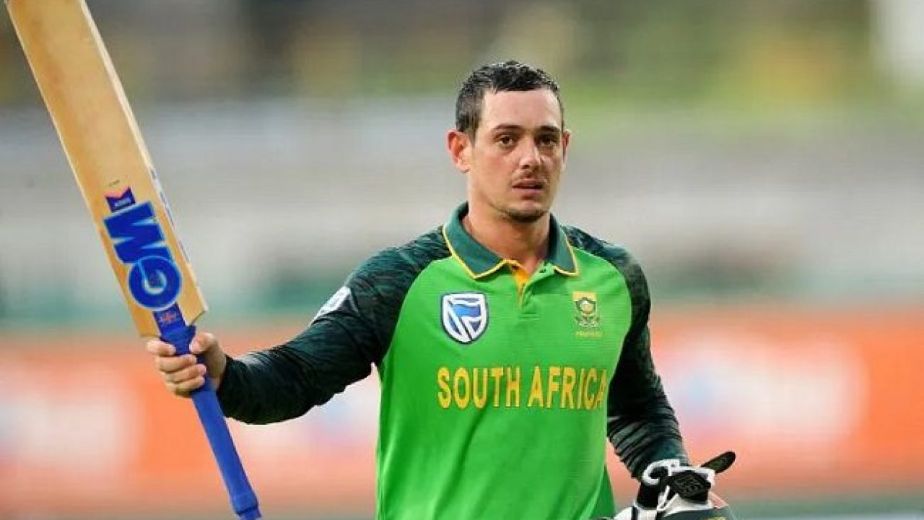 The series start here on Wednesday.

"It is good to see Quinny again. We obviously miss him in the Test team. He has made his decision (to quit) and it is a decision that we respect. Having Quinny again within team is good. Knowing Quinny, he will have a point to prove," Bavuma said during a virtual press conference.

"I am sure he is also as excited as we are, to be in the team," added Bavuma in response to a question on how was it like to have de Kock back in the team after the drama surrounding his retirement from Tests in the middle of the series against India.

The dashing left-handed batter-wicketkeeper had announced his retirement from the longest format of the game after the first Test of the series which India won, saying he wants to spend more time with his growing family.

During last year's T20 World Cup, when Cricket South Africa (CSA) mandated players to take the knee, de Kock initially refused and missed the game against West Indies as a result. He subsequently apologised and has taken the knee since.

As the focus shifted to the ODI series against India, Bavuma said they are up against a strong side but ready for the challenge.

"In terms of India, it is a strong white ball team. The ODI squad they put out... we will give the respect they deserve like we do to any other team. We know it is going to be tough considering the Test series.

"Yeah, we have been preparing as well as we can to be ready for the challenge that comes up," Bavuma said.

He also said lanky left-arm pacer Marco Jansen has been drafted into the ODI squad and is in contention.

"Marco has obviously been drafted into the ODI squad. The world has seen what cricketing abilities he has. That was a really a no-brainer to get him into the white ball squad and see him display his skills. He comes into contention," Bavuma said of Jansen.

With regard to the likely bowling combination for the ODIs, the SA skipper said conditions in Paarl (where the first two matches will be played) would be taken into consideration and that the spinners would have a role to play.

"In terms of bowling combination, we have to consider the conditions in Paarl. It is a lot different to the highveld wickets. Paarl is a bit more on the lower side, a bit more skiddier.

The South Africa batters have been preparing to play spin for some time now, he said about tackling Indian spinners.

"Preparation has been happening for the past year actually. The positive result the guys displayed in Sri Lanka during the series there last year. You must have seen in the T20 WC as well.

"Coming up against India, spin bowling is a strength of them, we will try to prepare as well as we can to mitigate that," he added.

Asked if there was pressure on him to perform, Bavuma said, "There is always pressure. There is no bigger motivation for this group of guys than coming up against a strong outfit which the Indian team is. Come tomorrow we must make sure we pitch up and need to do what we do." Bavuma, who did well in the recent Test series that South Africa won, said he felt like his feet were moving well and he was hitting the ball nicely.

"Yeah, look the Test series went well for the team and me. I think the feet seemed to move well. I would like to carry on with the same feeling. To be honest I have been doing the same things. Maybe it is just a period of good form for me.

"At the moment, my feet are moving quite well and I am hitting the ball quite well," he signed off.

UEFA Europa League: Leicester move on top of the Group after Napoli lose to Spartak Moscow, West Ham qualify for the last 16 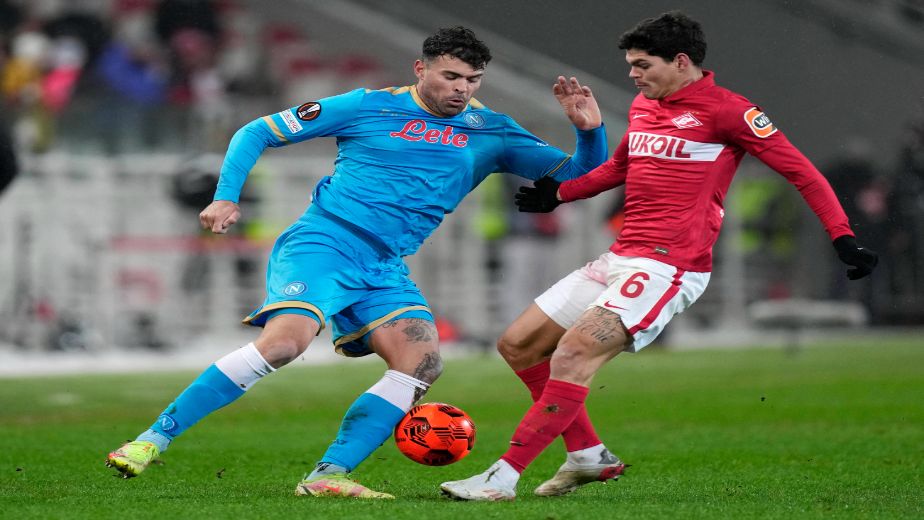 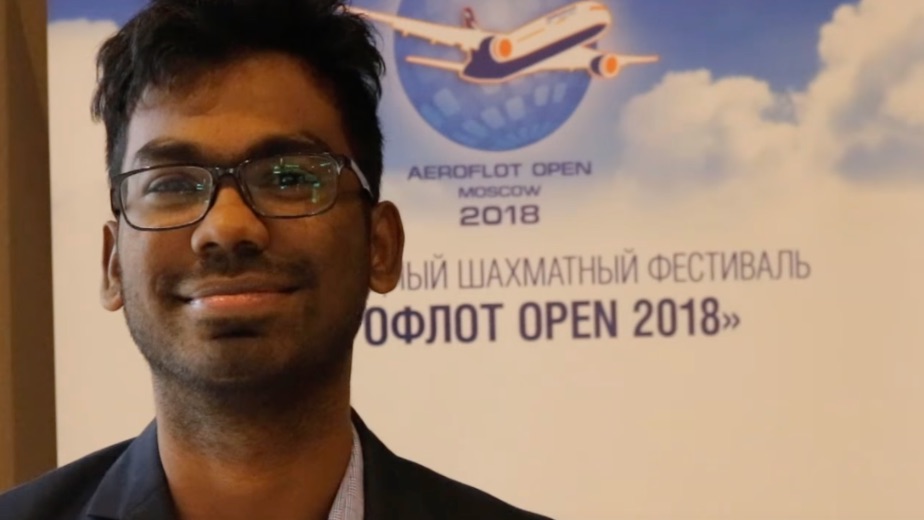 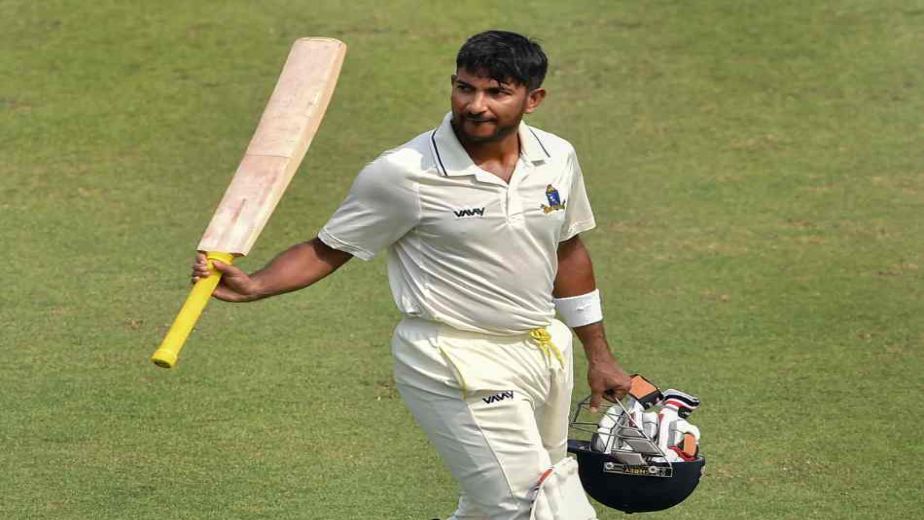