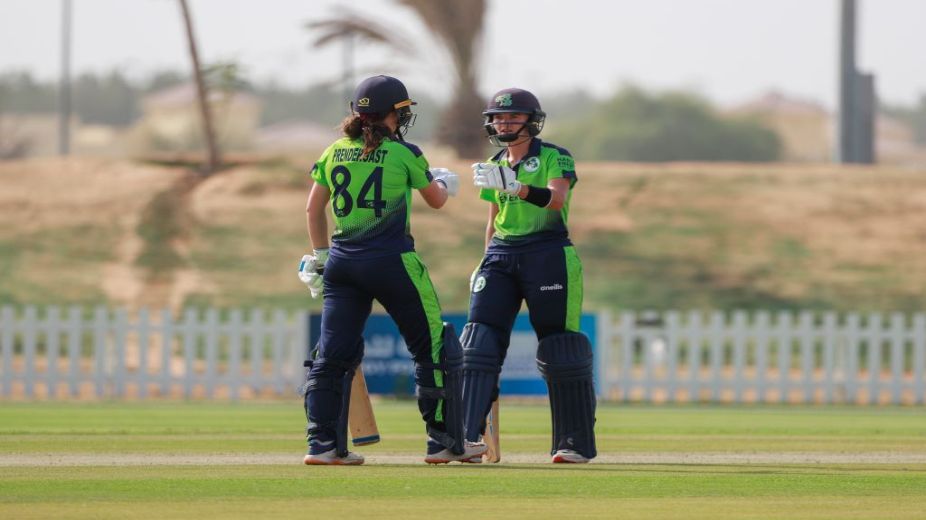 (Cricket news) Under intensively hot conditions, Ireland’s Gaby Lewis and Orla Prendergast produced heroic batting performances to inspire Ireland Women to a 19-run victory over Scotland and ensuring a semi-finals berth at the ICC Women’s T20 World Cup Qualifier today. Both players scored rapid-fire half-centuries in a dominant batting performance by the Irish top-order in temperatures tipping mid-40s celsius. Ireland’s bowlers then followed up the batting display with a professional performance, with Jane Maguire (2-19) and Cara Murray (2-27) excelling, while Arlene Kelly (1-19) looked dangerous with her in-swingers.

In a game that Eimear Richardson was presented with her 100th international cap, Ireland captain Laura Delany won the toss elected to bat first. Lewis looked composed from the beginning - hitting three boundaries in the first over - as Ireland started with intent. However, Amy Hunter (3) fell early on, skying one to mid-on, to leave Ireland on 35-1 in the fifth over.

Prendergast entered the fray and found her rhythm quickly, and was dove-tailing quite nicely with Lewis, scoring at roughly a run a ball. As the partnership grew, Lewis was playing with effortless freedom and brought up her fifty off the 28 balls with a boundary in the 10th over. The 62-run partnership was broken in the 12th over when Lewis (66) was trapped lbw, but Delany continued the flow of  runs as Ireland moved on to 121-2 after 15 overs.

The extreme heat was causing difficulty for Prendergast, who was visibly struggling. However, she dug deep and hit three boundaries in the 18th over to push Ireland over the 140 mark. She went on to score 55* from 46 balls in an exceptional knock. Delany (29) was selflessly run out late on looking for an extra run, and Ireland finished on 164-3 – their fifth-highest total in T20I cricket. Maguire struck early with two wickets inside the powerplay - Saskia Horley (7) and Ailsa Lister (16) with the latter falling to a sensational diving catch by Prendergast at mid-wicket.

The Bryce sisters, Kathryn and Sarah, stabilised the innings but when Kathryn fell for 18, the Scots were 53-3 in the 8th over. A dangerous 44-run partnership between Sarah Bryce and Lorna Jack was ended by Kelly, before Sarah Bryce (49) hit straight to Prendergast at extra cover. Scotland’s lower-order tried valiantly, but they ultimately fell 19 runs short of their target.

Ireland now plays a semi-final on Friday (opponent not yet confirmed), the winner of which qualifies for the ICC Women’s T20 World Cup 2023 in South Africa.

Also read: Is Suryakumar more important than Rohit and Virat in the Indian T20 side? 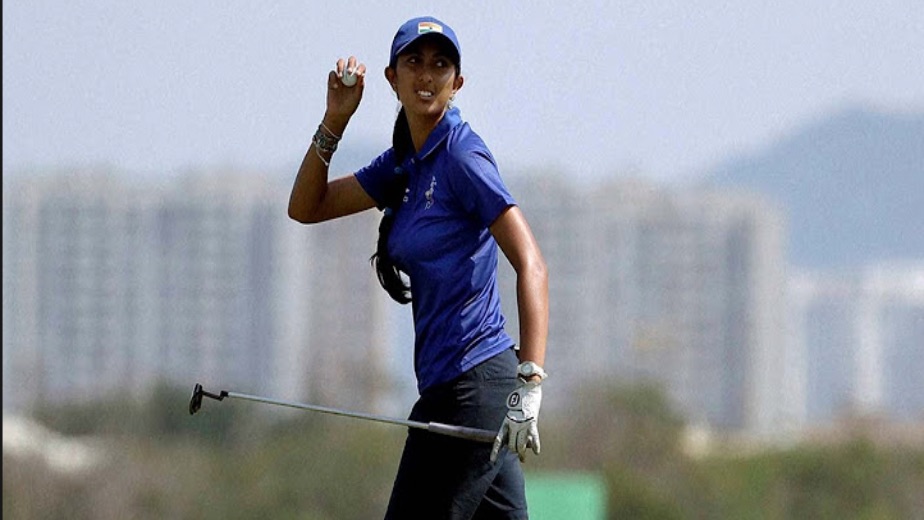 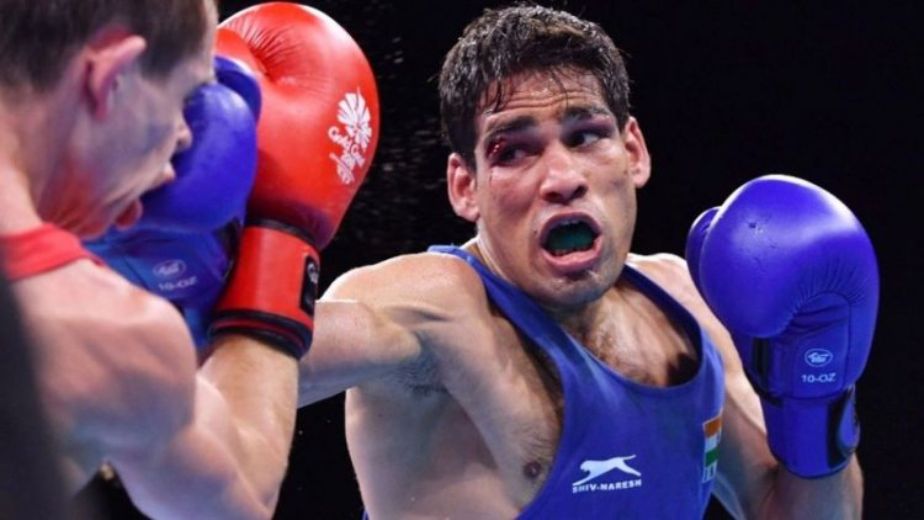 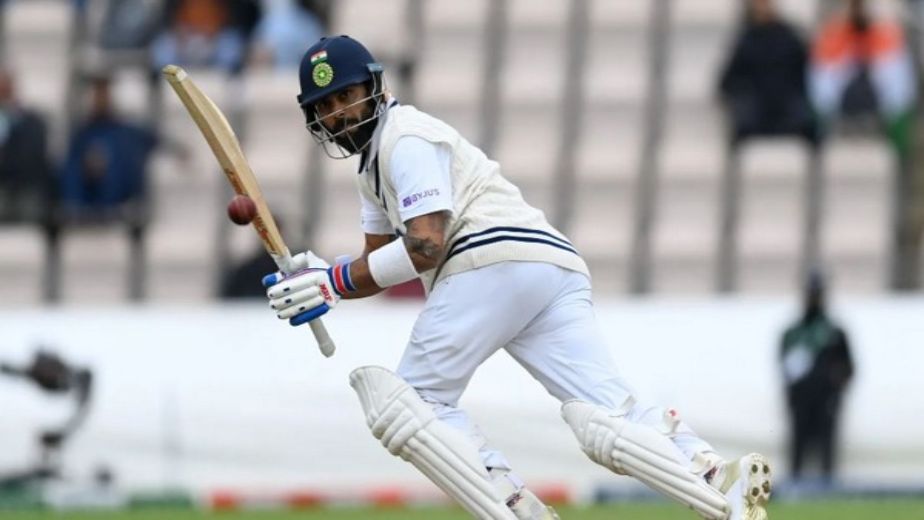 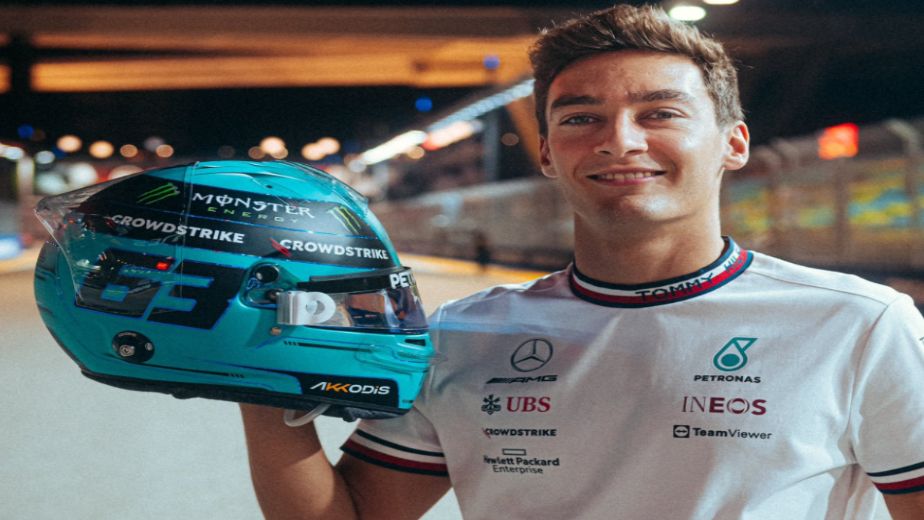 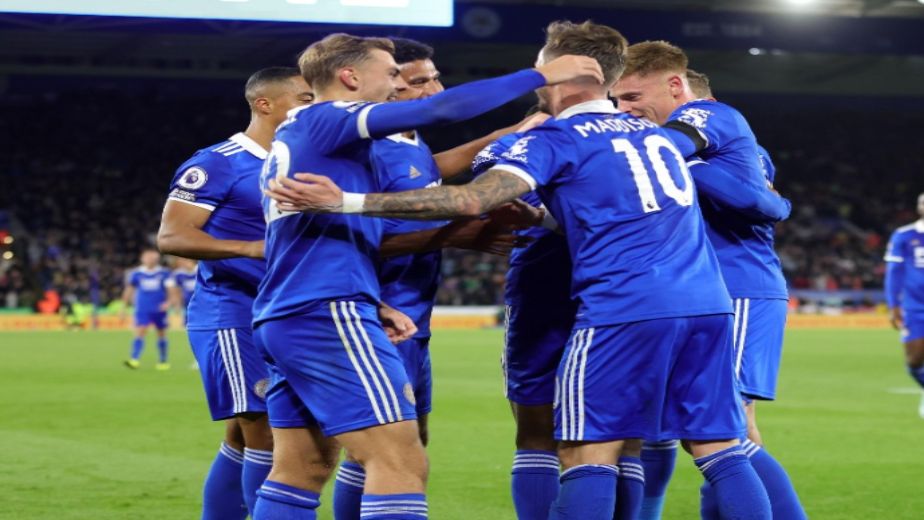