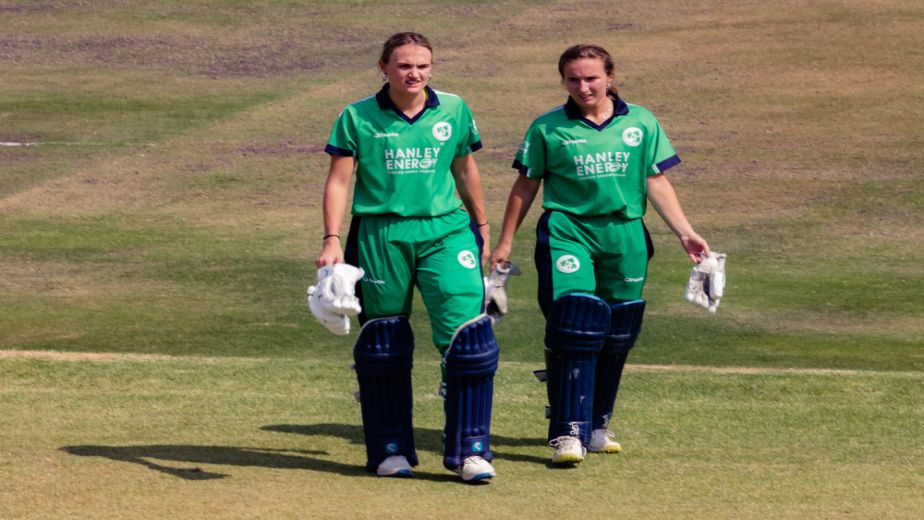 (Cricket news) Ireland Women’s new One-Day international opening pair Gaby Lewis and Leah Paul are not so new to each other and it’s the strong bond they formed at the domestic level that is now reflecting on the international stage as Ireland look for a series victory.

With Ireland Women so close to winning their first bilateral W-ODI series on foreign soil when they take on Zimbabwe tomorrow morning, one of the biggest positives to take from the series so far has been the opening partnership that has been formed at international level between Lewis and Paul. The pair have got partnerships of 28, 135 and 145 in the three matches on this tour – the latter two respectively being the fourth-highest and second-highest opening stands in the history of ODI cricket for Ireland Women.

However, while the openers are new at the international level, right-handed Lewis and left-handed Paul have built their batting relationship at the domestic Super Series level, most notably in the ODI Cup format.

In 2020, Paul (295 runs at an average of 49.17) and Lewis (249 runs at an average of 35.57) led the Scorchers from the top to finish first and second respectively in the competition's run scoring department. While Paul had a more circumspect season in 2021 (85 runs at 17.00), Lewis struck 332 runs at 66.40. Despite the discrepancy in individual scores, the pair's contributions at the top of the order proved valuable to their team with partnerships of 74, 106 and 87 in three of the five completed matches.

As a result, close observers of Ireland's game won’t be surprised by the successful partnership between the 20-year old Lewis and 22-year old Paul in this series – but will be pleased that the potential they offer is now being recognised on the big stage.

Speaking ahead of tomorrow’s fourth and final match of the current ODI series, Lewis said: “I absolutely love batting with Leah - we haven't really batted with each other at the international level before, but we have built up a strong bond during the Super Series - so to carry that through has been great. We know each other’s roles well and seem to complement each other.”

“Pauly has been brilliant on this tour so far - she's really shown what a good player she is and what a confident player she has become. We have built trust in each other and that's what really helped us form the opening partnership we have - and hopefully will continue to do in the long run.”

“The batting conditions out here have been quite nice and the pitches pretty good. The first two matches seemed to have been played on new pitches, but yesterday's was cracking a little and turning a bit more. The Zimbabwean spinners got a bit of turn out of them, but we played them well and just waited for those over-pitched balls to hit.”

“Conditions haven’t meant a need to change my game much, just the heat and fatigue means you have to concentrate that little bit more. Obviously in T20 cricket I would typically play more aggressively and look for runs, but in this longer format I have been more patient and trusting of my instincts - playing each ball as it comes and sticking to my processes - which seems to have worked well for me so far.”

Paul added: “It’s also been great to have a coach like Ed Joyce to work with - his knowledge and experience has been invaluable and he gives the batting unit a lot of confidence going into matches like these.”

“It was nice to spend some time in the middle – especially with Gaby - and contribute some runs to a couple of team wins. We were so disappointed with how we bowled and fielded in the first game, so it was great to bounce back and put on a solid performance in the next two games. The challenge of opening the bowling in the longer format has also been a challenge, but one I’m enjoying greatly.”

The final ODI between Ireland Women and Zimbabwe Women starts at 9.30am (Harare time) tomorrow and will be available to watch via Zimbabwe Cricket’s YouTube channel. 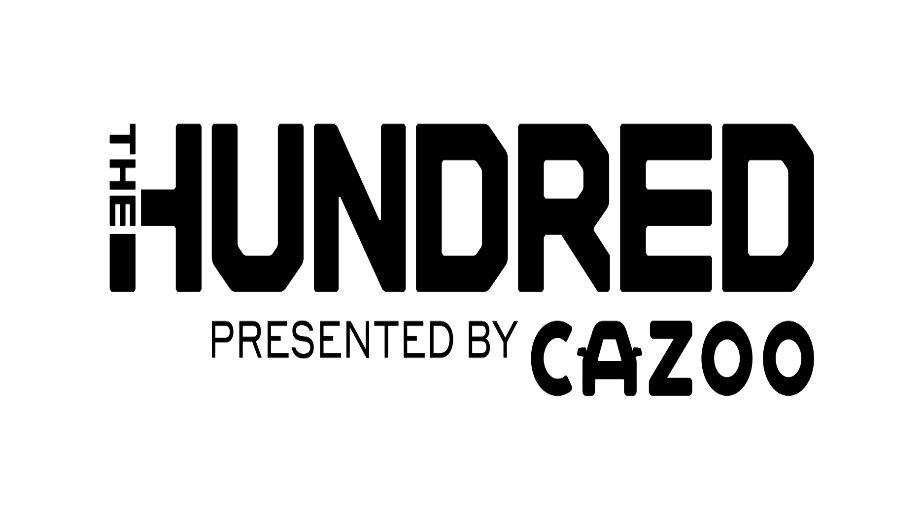 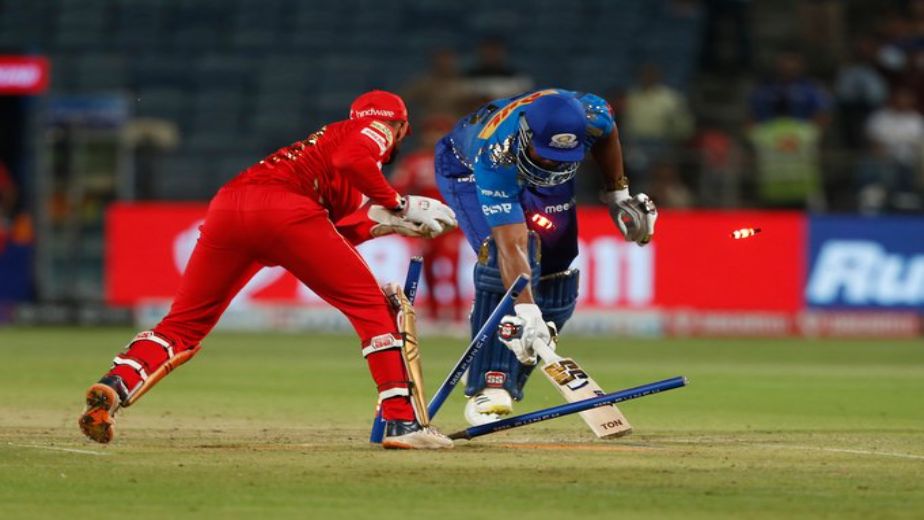 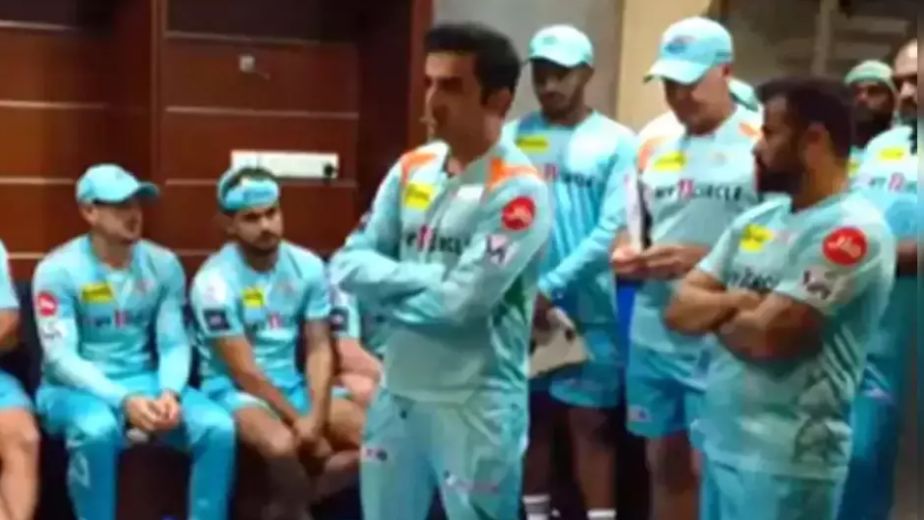